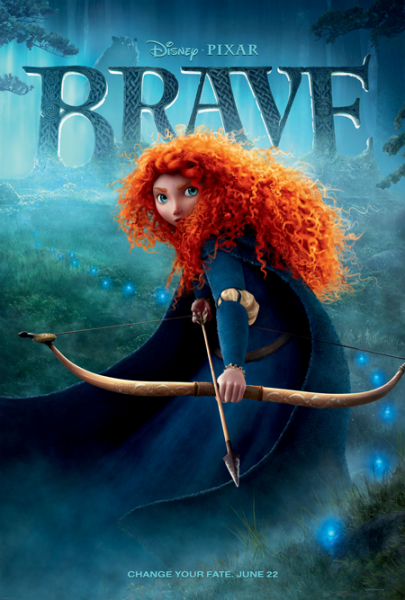 For an inside look at Walt Disney Animation Studios’ Paperman, check out our conversation with Vice President of Development Osnat Shurer, a veteran producer who previously headed up the shorts group at Pixar. 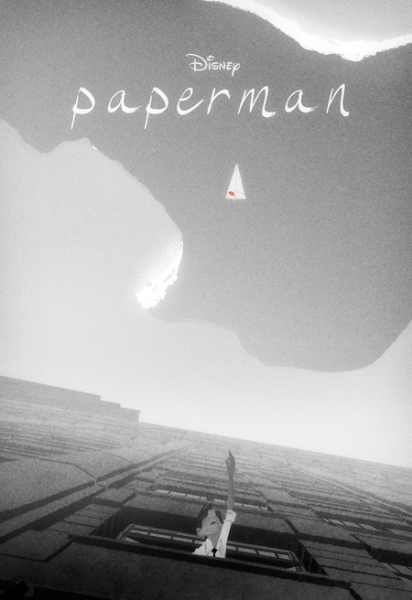 And if you missed the Academy Awards ceremony, catch up on all of the action with the official Oscars App developed by ABC and the Academy.

Once again, congrats to our big winners of the night!