“In this unique time of industry disruption and social change, it is more important than ever that our consumers, communities, employees, and shareholders understand who we are and what we stand for,” Mr. Chapek said. “At the same time, the spheres of communications, corporate governance, social responsibility, government relations and public policy are increasingly interconnected and require a focused, coordinated approach. Geoff is a seasoned, insightful and accomplished public affairs officer, and I am delighted to appoint him to this new role, where he will build on Disney’s already strong reputation.” 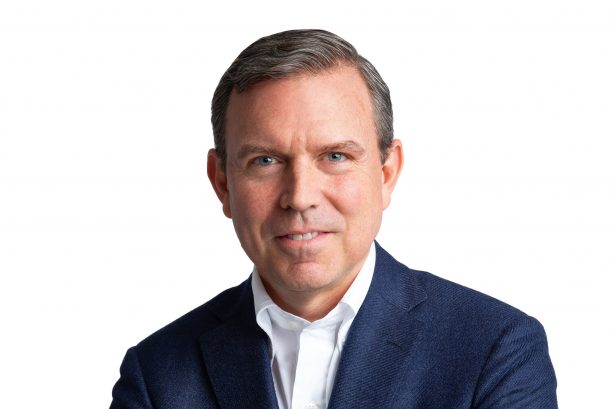 “This is a homecoming of sorts. After four years in government and 10 years with bp, I am thrilled to be coming back to the company where I began my career,” said Mr. Morrell, who will also hold the title of Senior Executive Vice President. “I started off as a journalist, but return to take on an exciting new role. I look forward to helping Bob Chapek and his talented team engage with our stakeholders around the world. Given the tremendous change underway in the industry and Bob’s ambitious plans for Disney, it is imperative that we proactively share the story of Disney’s evolution. Few companies are as beloved as Disney, and I am committed to doing everything I can to make sure it remains that way.”

From 2007 to 2011, Mr. Morrell served as Pentagon Press Secretary and Deputy Assistant Secretary of Defense for Public Affairs, serving as the chief spokesman for Defense Secretary Robert M. Gates and the U.S. military. He was appointed by President George W. Bush and continued to serve under President Barack Obama, and for his service to both administrations he was awarded the Medal for Distinguished Public Service, the highest honor the Department of Defense can give to a political appointee.

Mr. Morrell holds a Master’s Degree in journalism from Columbia University and a Bachelor’s Degree from Georgetown University.