During Comic-Con International in San Diego, California, this past weekend, Disney and Marvel brought its biggest stars and announcements for thousands of fans and audience members. 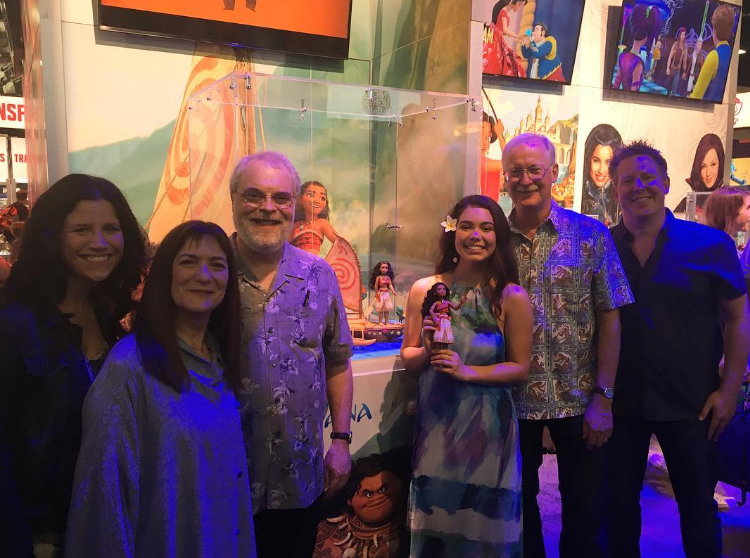 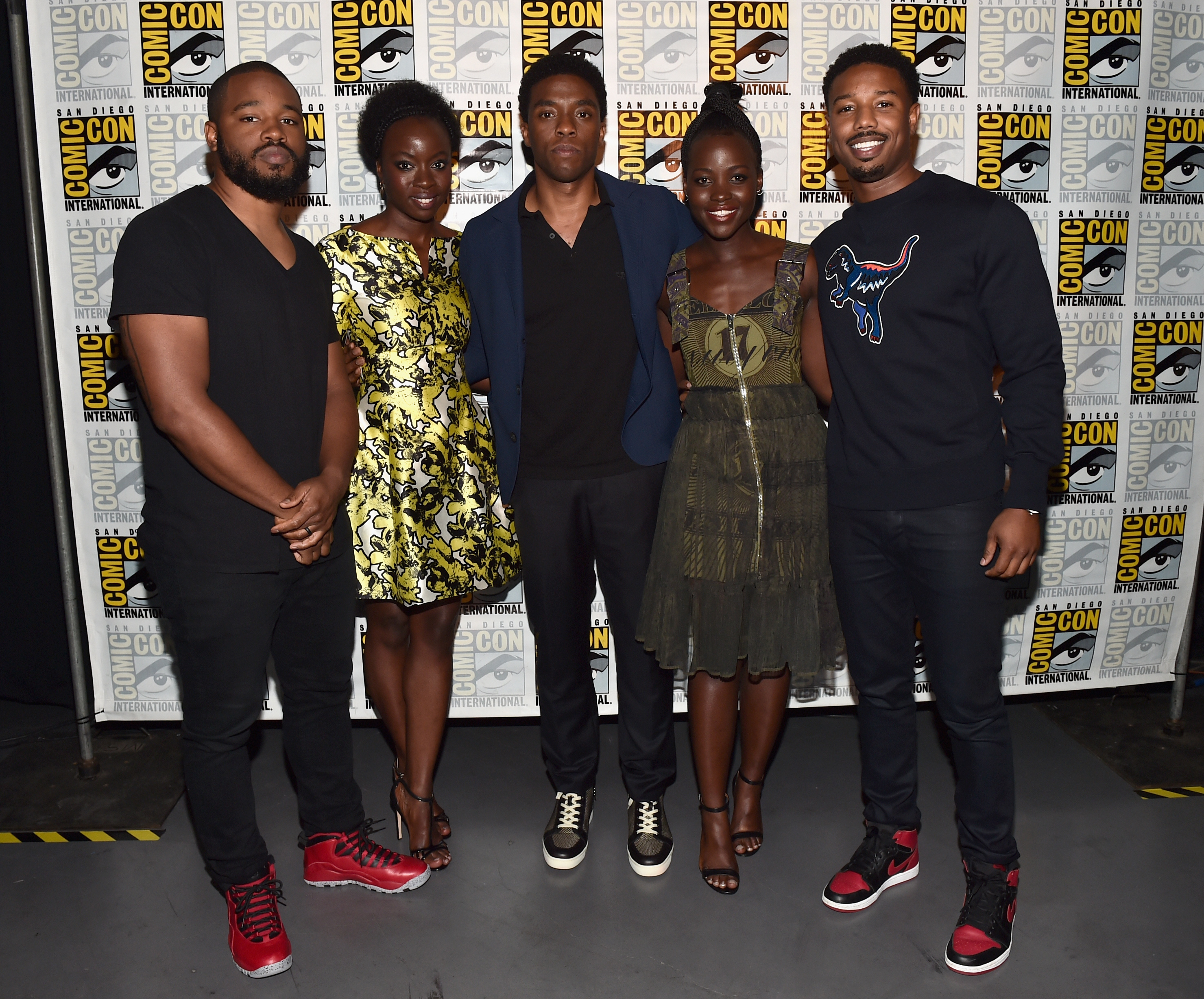 Chris Hemsworth (Thor) from the upcoming Thor: Ragnarok sent a video highlighting what Thor has been up to since the last Avengers.  An in-production sizzle reel gave the audience in attendance a sense of what’s to come with the story. 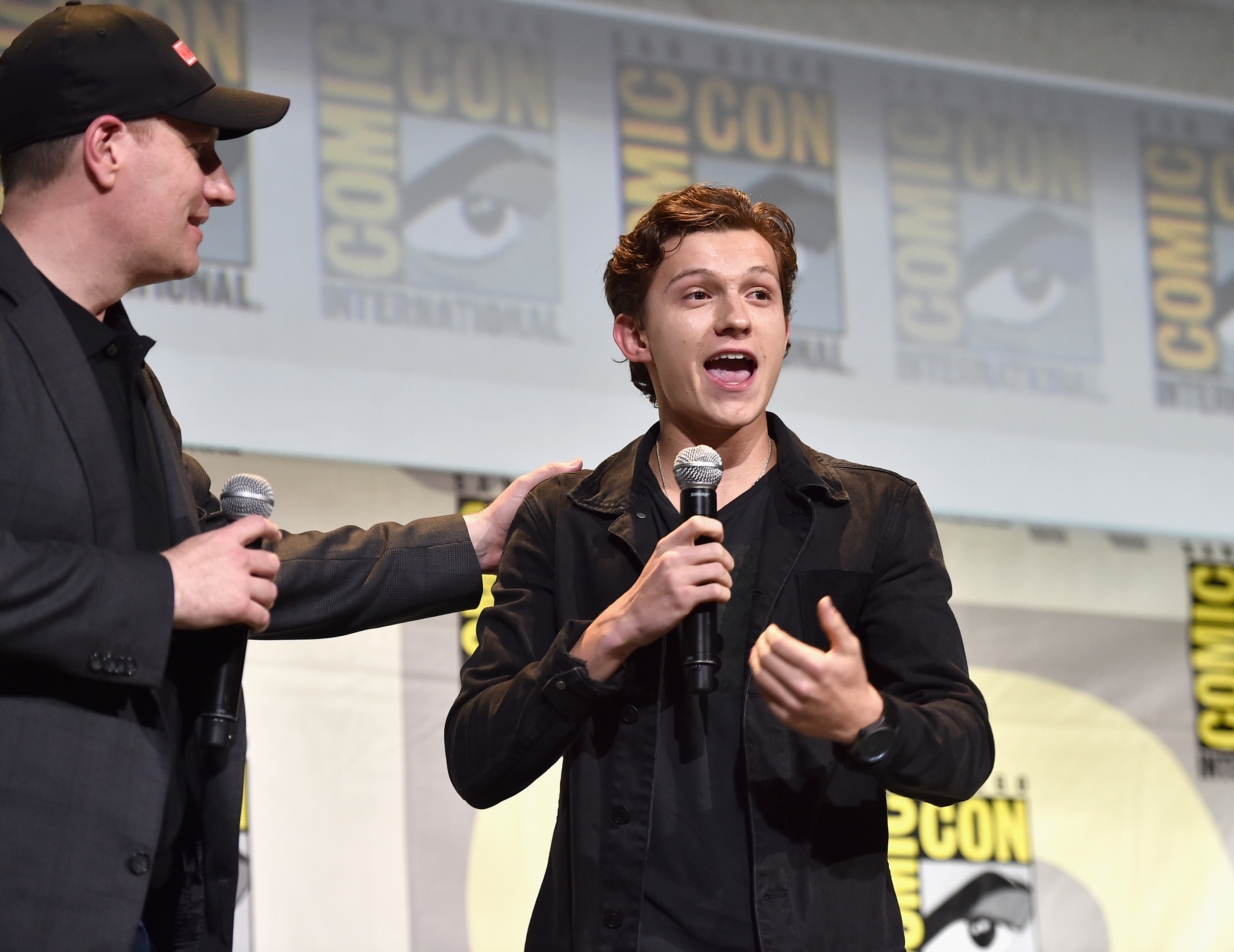 Making his first appearance at Comic-Con was the star of Spider-Man: Homecoming, Tom Holland (Peter Parker), who was joined by cast members including Zendaya, Jacob Batalon, Laura Harrier, Tony Revolori and director Jon Watts as they showed in-production footage for fans. The Marvel Studios team is co-producing Spider-Man: Homecoming with Sony. 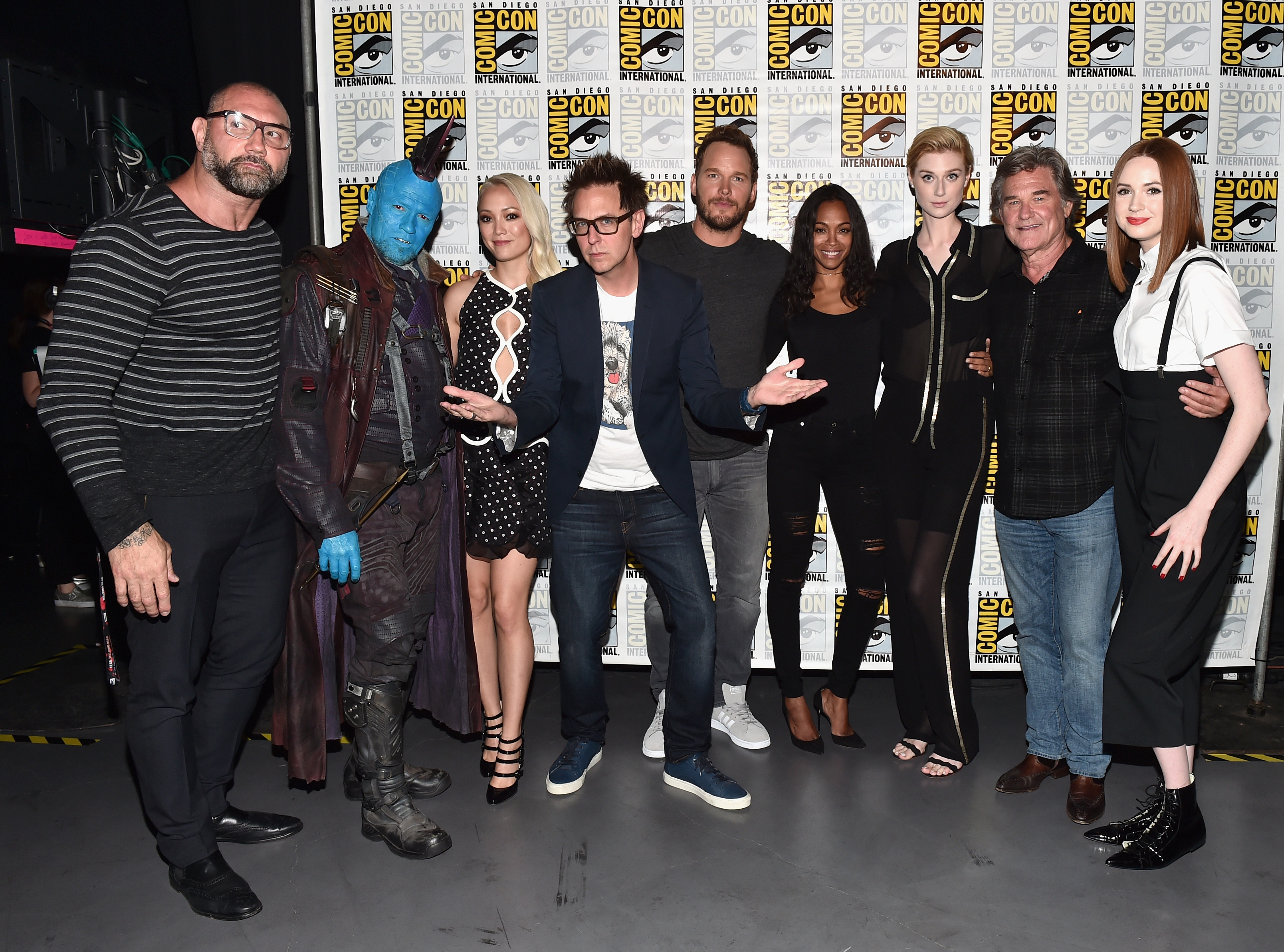 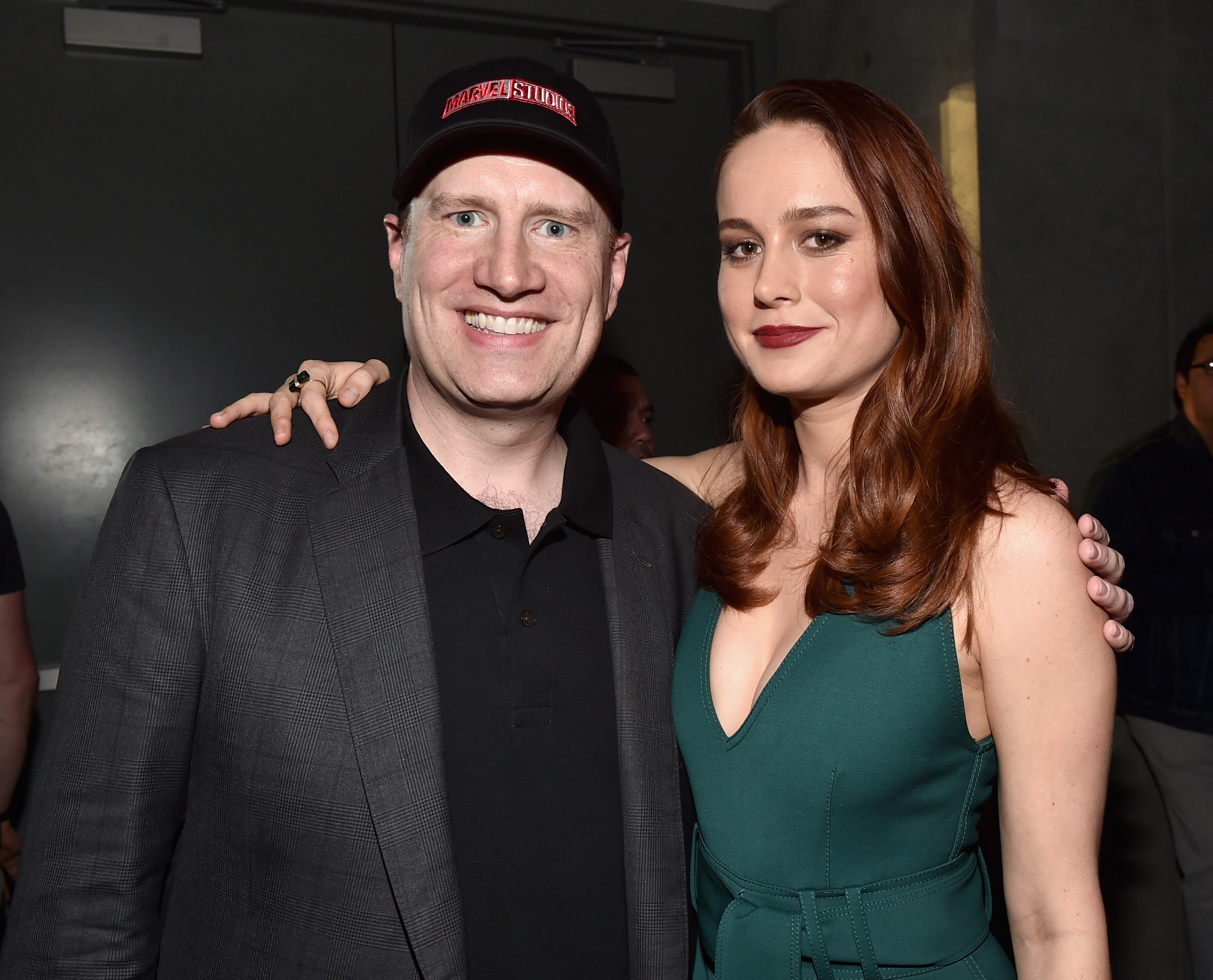 As a final surprise, Feige introduced the brand-new addition to the Marvel Cinematic Universe, Brie Larson, who will be playing Captain Marvel, aka Carol Danvers, in Captain Marvel.