Today at San Diego Comic-Con, Kevin Feige, president of Marvel Studios, announced to a packed house of fans that the Guardians of the Galaxy are coming to Disney California Adventure park.

Deep inside his fortress-like collection, the mysterious Taneleer Tivan (aka The Collector) is displaying his newest acquisitions. “Now he has imprisoned the Guardians of the Galaxy and they’re hanging in display cases over a giant abyss,” reveals Joe Rohde, portfolio creative director, Walt Disney Imagineering. “The captor doesn’t know it but Rocket Raccoon has escaped and is enlisting our aid—all the guests—to help the Guardians in a breakout scheme. And the rest is comical chaos; a very funny, very irreverent story and a really wonderful addition to Disney California Adventure.” 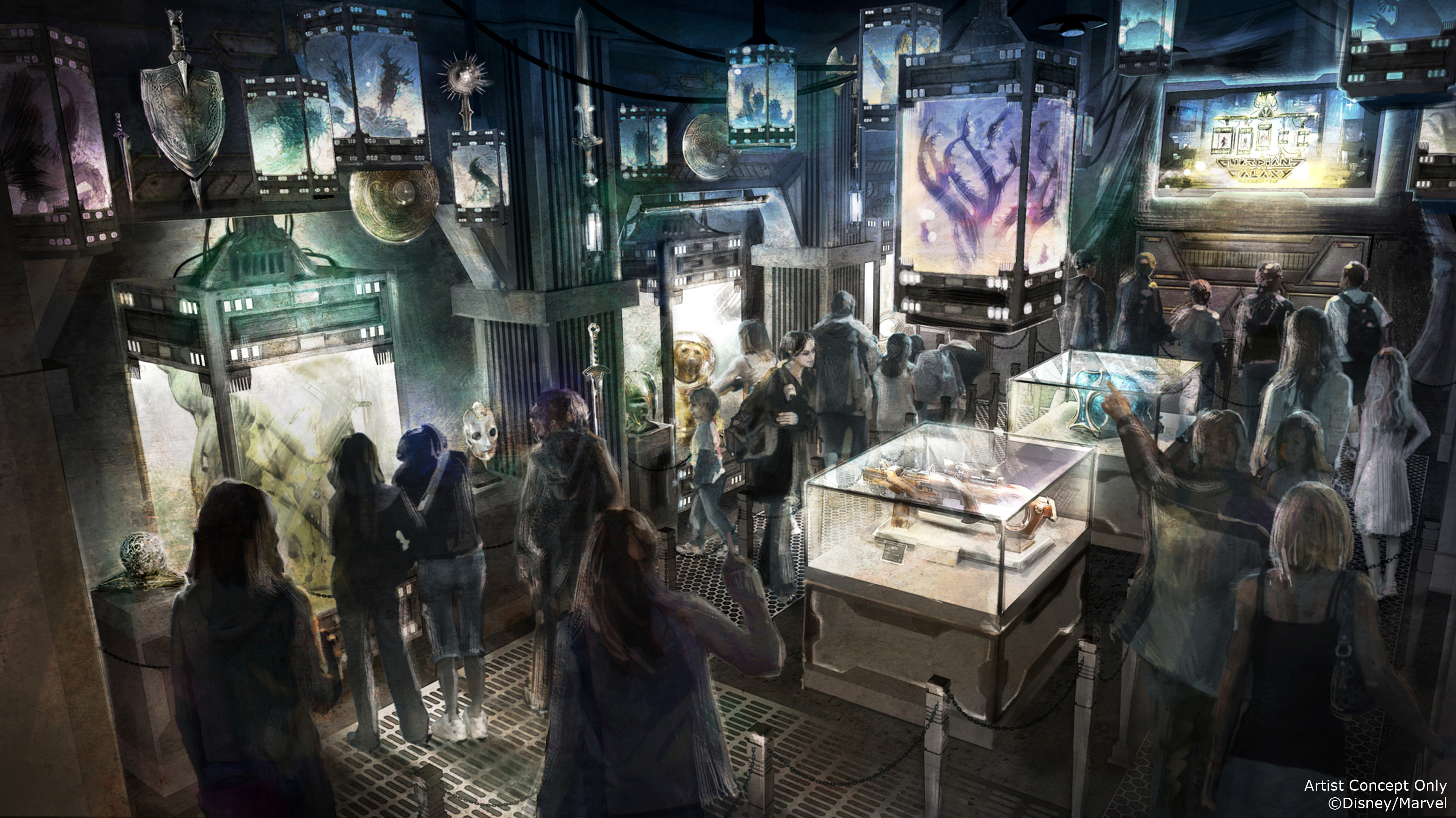 “It’s such a thrill to be working alongside a true visionary like Joe Rohde and the entire Walt Disney Imagineering team,” said Marvel Chief Creative Officer Joe Quesada. “Like our stories and characters, projects led by Joe are the stuff of legend; so Marvel fans, rejoice! The universe couldn’t be in better hands! Guardians of the Galaxy – Mission: BREAKOUT! is going to be an out-of-this-world experience, and what has me even more excited are Joe’s ‘secret’ plans for the future. We’re just getting warmed up.” 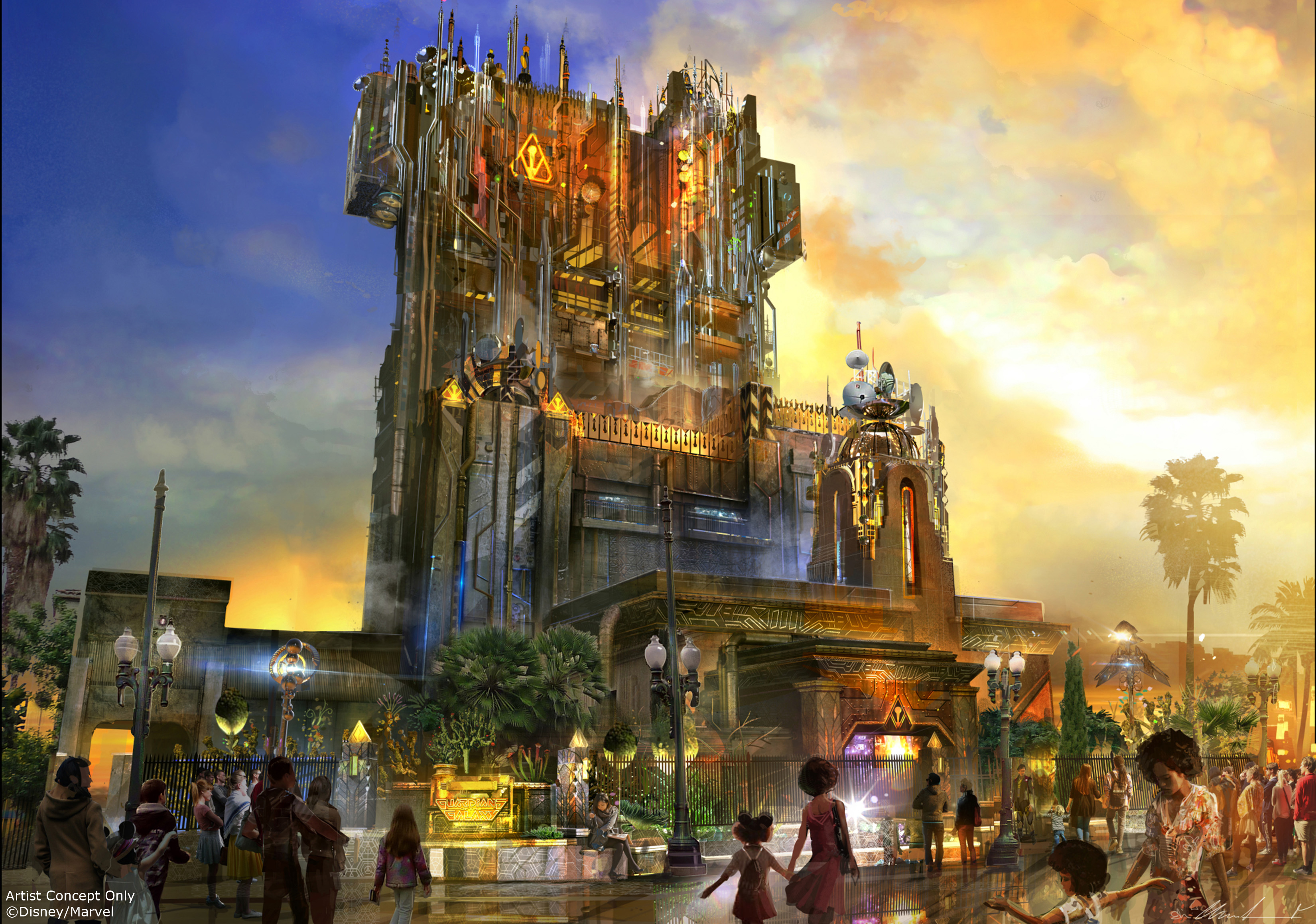 The new attraction will anchor a broader universe of Super Heroes that will grow over time at Disney California Adventure park. This exciting new presence will transform the structure currently housing The Twilight Zone Tower of Terror™ into an epic new adventure, enhancing the breathtaking free fall sensation with all-new visual and audio effects to create a variety of ride experiences. (Fans of The Twilight Zone Tower of Terror will want to experience the attraction from now until its final “drop day,” which will be celebrated in true Disney fashion in early January.) Guests will experience multiple random, unique ride profiles in which the rise and fall of the gantry lift will rock to the beat of music inspired by the film’s popular soundtrack.

Added Feige: “The incredibly talented Disney Imagineering team has found a way to harness the spirit which drove Guardians of the Galaxy’s success to create this immersive experience. With its debut timed to the release of the film’s sequel, we are eager to present the attraction to the millions who visit Disney California Adventure and place them in the center of the action as they join a mission alongside our audacious Guardians of the Galaxy team.”

For more information and updates on Guardians of the Galaxy – Mission: BREAKOUT! visit the Disney Parks Blog.

The Twilight Zone® is a registered trademark of CBS, Inc. and is used with permission pursuant to a license from CBS, Inc.