Yesterday, The Walt Disney Studios crossed the $5 billion mark in annual global box office for the third consecutive year, becoming the first and only studio to reach this threshold three times. From January 1–November 29, Disney releases have taken in $5.0031 billion globally, which includes $1.7633 billion domestically and $3.2398 billion internationally.

To date, Disney has released four of the top nine highest-grossing films of the year: 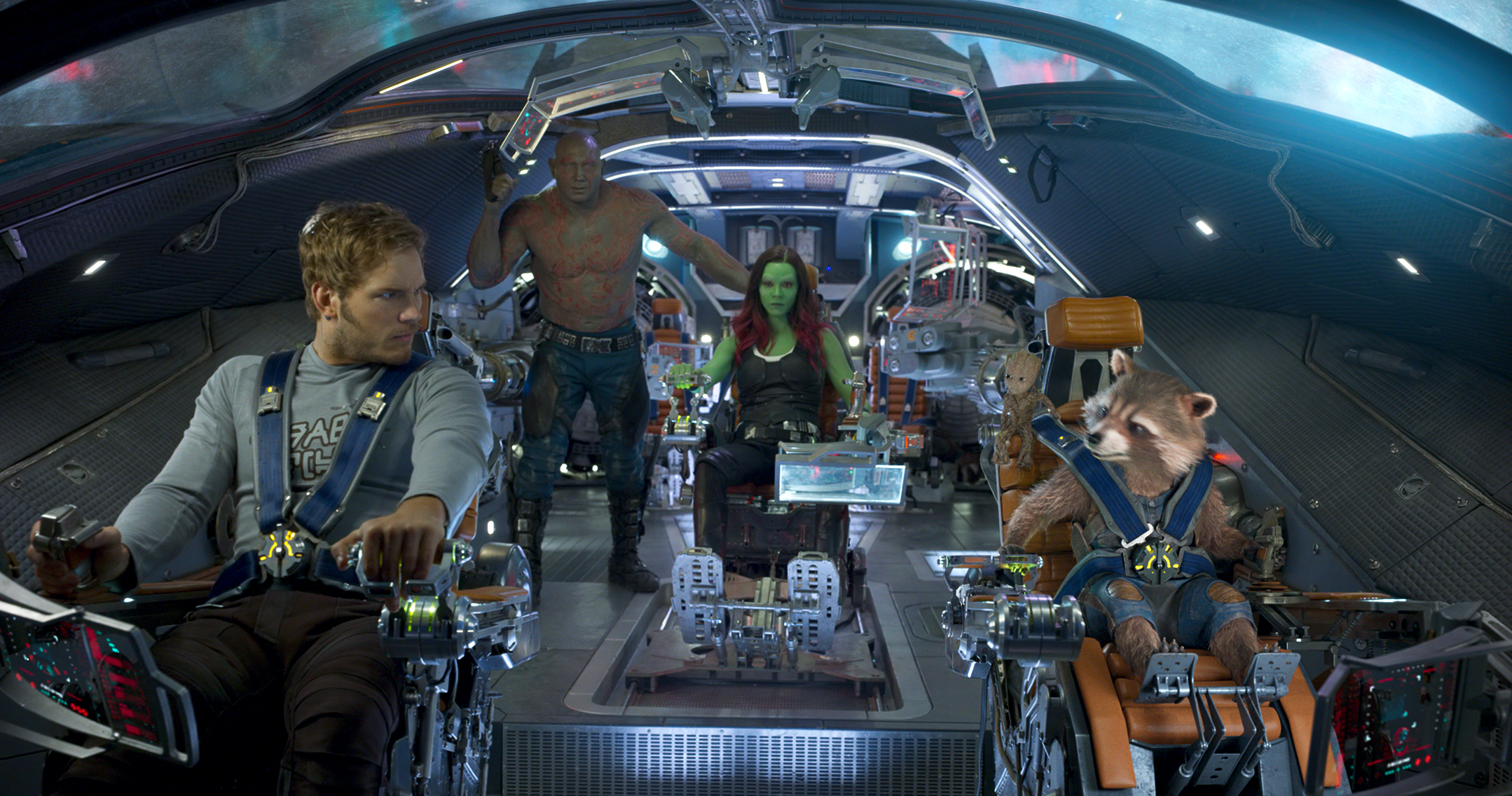 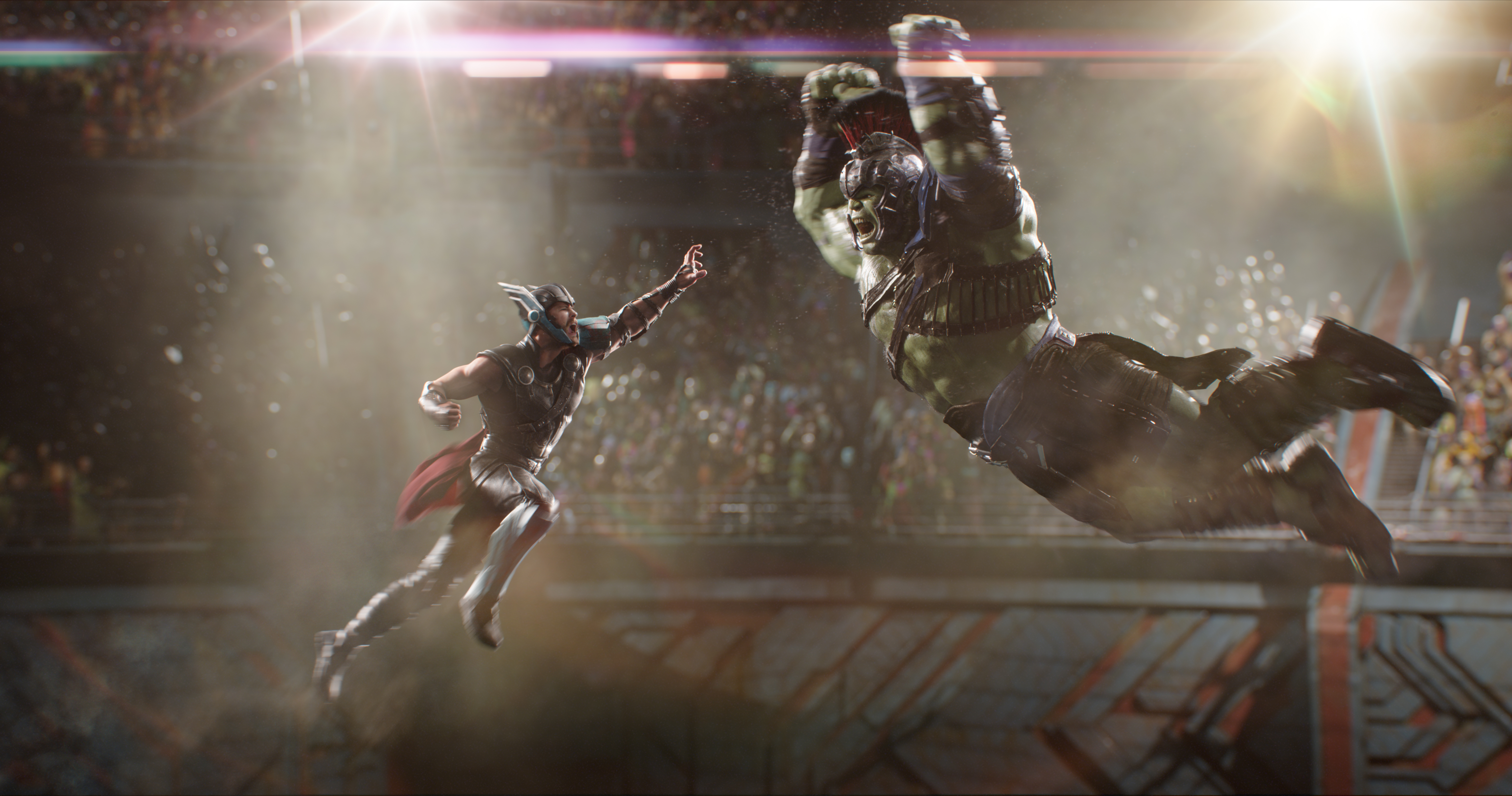 Pixar’s Coco, which this week was named Best Animated Feature by the National Board of Review and the New York Film Critics Circle, made its U.S. debut over Thanksgiving after becoming the No. 1 film of all time in Mexico and has taken in $178.9 million globally so far. The Walt Disney Studios’ final release of 2017 is Star Wars: The Last Jedi, opening day and date in most of the world on December 15, 2017.