With tens of thousands of Walt Disney Parks and Resorts cast members around the world, we have an opportunity to give back in a big way. In 2012, cast members donated more than 315,000 hours of their time and expertise to local communities – continuing a tradition of giving back by promoting the well-being and happiness of kids and families and embracing Disney’s history of environmental stewardship. 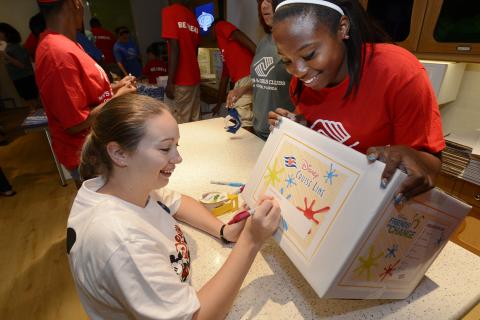 Here are a few examples of the many ways our cast gave back in the past year: 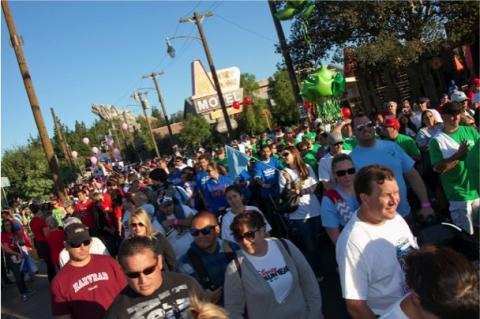 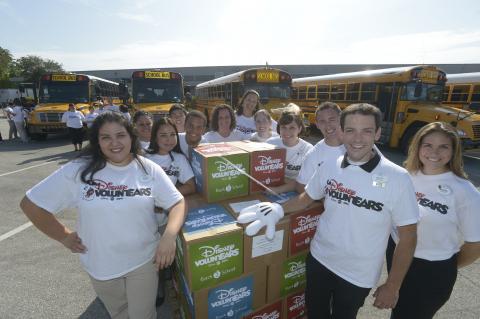 Stay tuned to Disney Post to learn more about year-round citizenship efforts, and check out a recap of The Walt Disney Company’s overall giving efforts in 2012!