Yesterday, we wrote that two teams of VoluntEARS from Disney and ABC were in the midst of KaBOOM! playground builds in New York and California. By the end of the day, the two teams – along with local community volunteers – built new play areas for two communities, the Bronx and Los Angeles.

Check out some of the final photos from the playground builds! 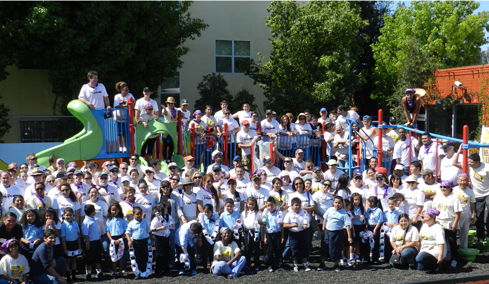 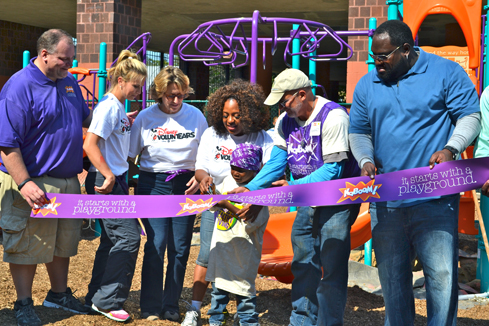 If you or someone you know might be interested in participating in a KaBOOM! build, check out kaboom.org!