Last night, Disney and Pixar’s Toy Story 4 was named best Animated Feature Film at the 92nd Oscars. This is the second time the Toy Story franchise has received the award, following Toy Story 3’s win in 2011. 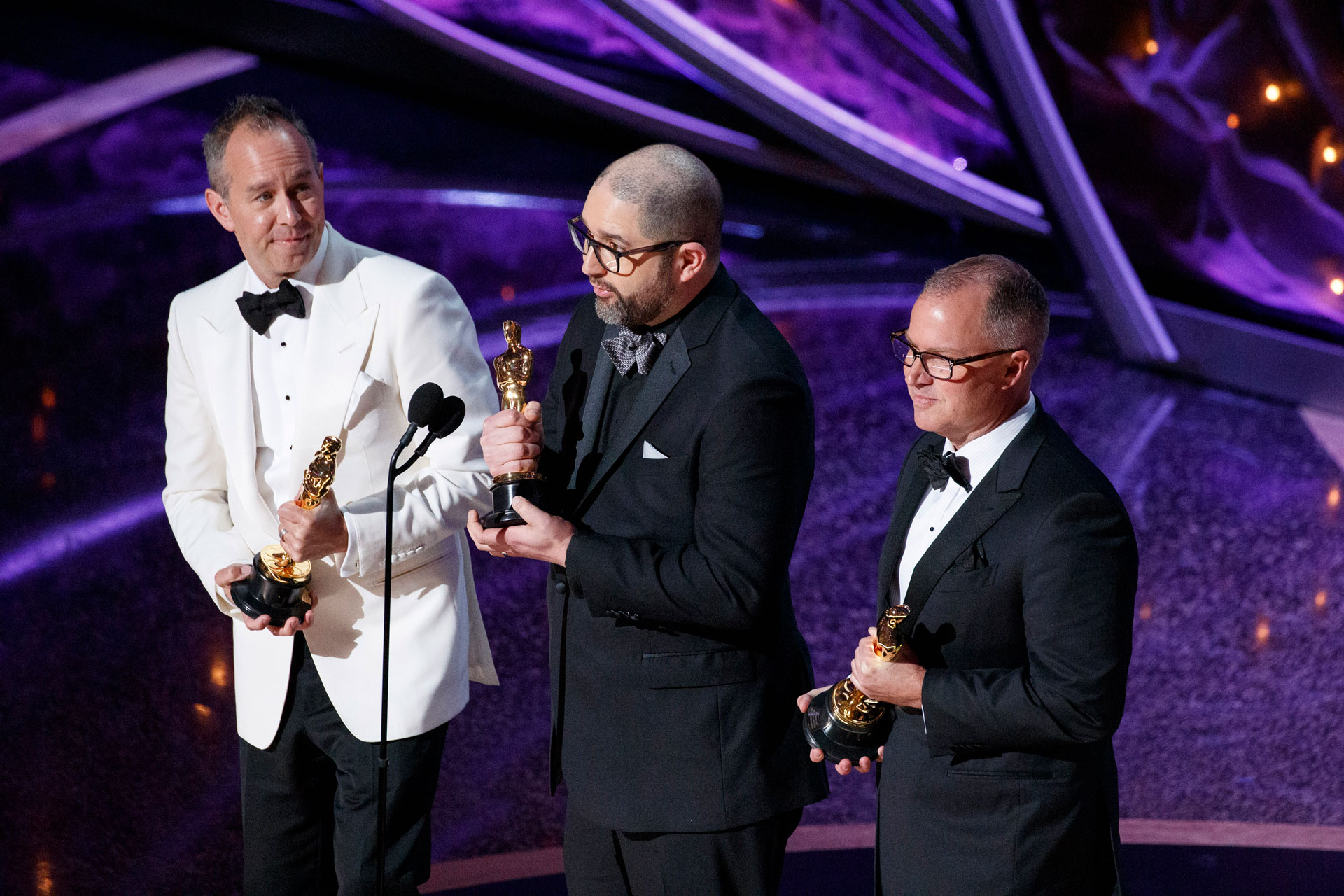 Producers Jonas Rivera and Mark Nielsen accepted the award alongside director Josh Cooley, who said, “We want to thank the moviegoing audience so much, especially those who grew up with Toy Story. We hope that your adventures with Woody and Buzz made growing up a little bit easier.”

In all, Disney releases received four Oscars during the live telecast from the Dolby Theatre in Hollywood, California. 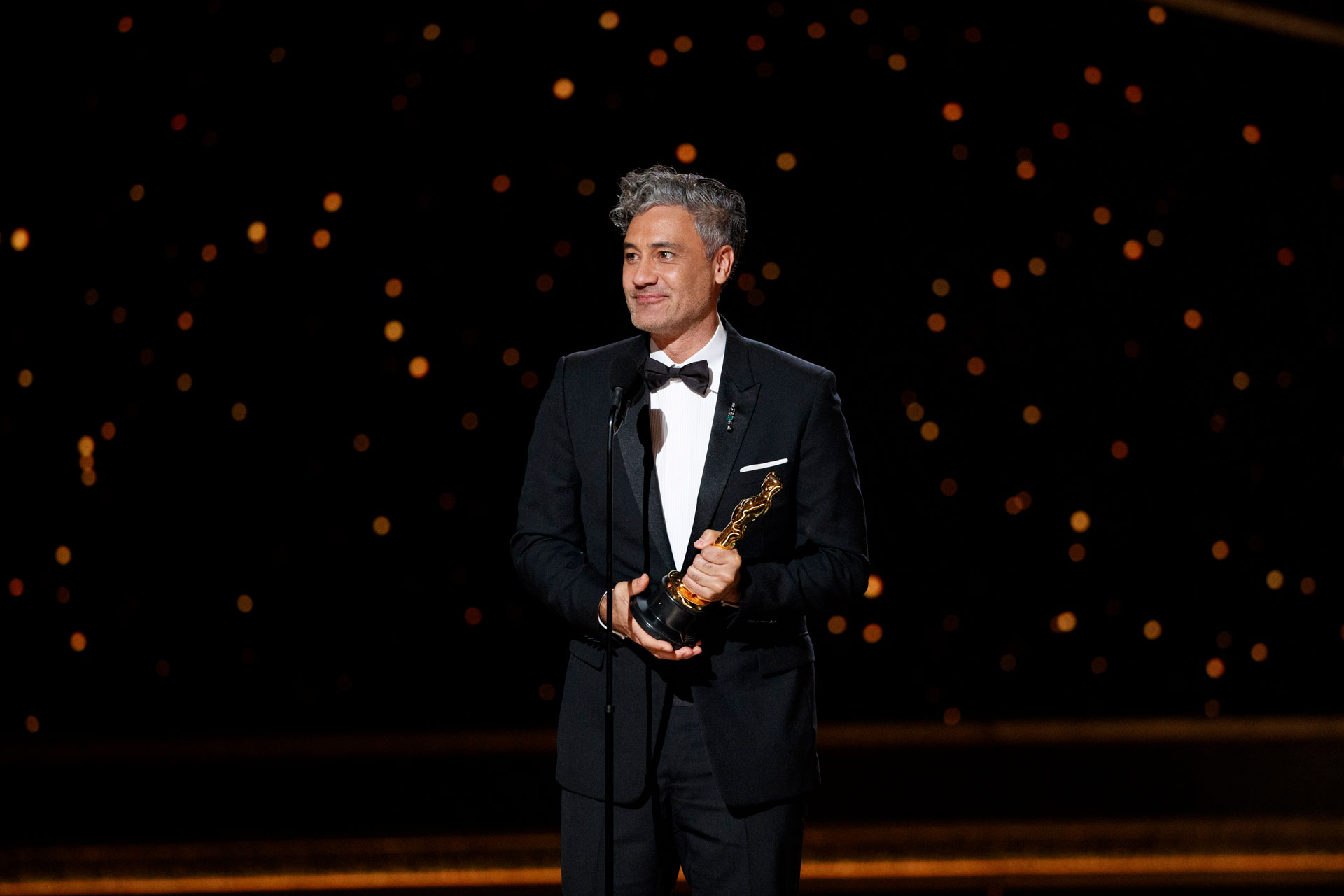 Taika Waititi received the Oscar for best Adapted Screenplay for Fox Searchlight’s Jojo Rabbit. Waititi, who, with this win, became the first person of indigenous descent to win an Academy Award®, dedicated his award to “all the indigenous kids in the world who want to do art and dance, and write stories.” 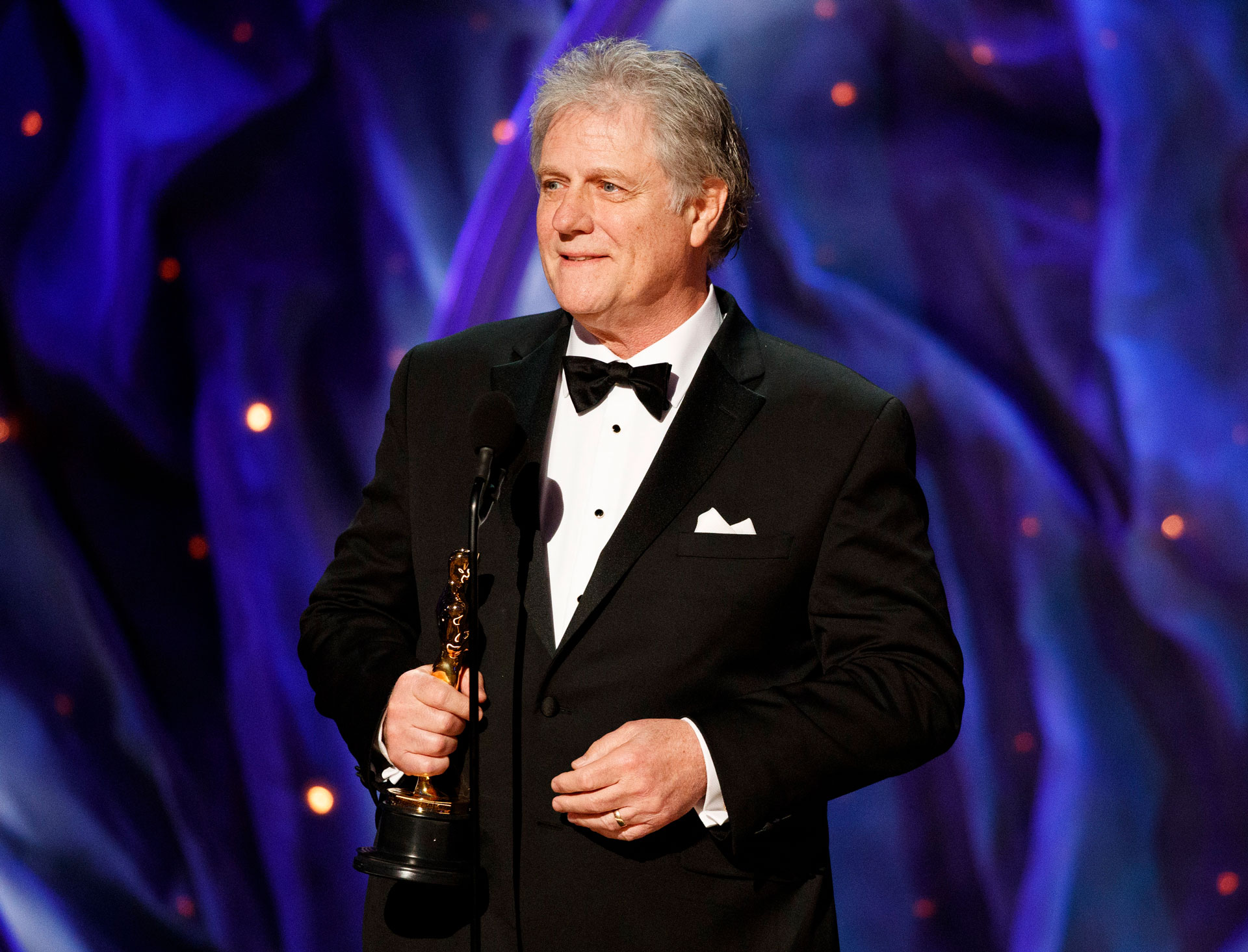 Ford v Ferrari, from 20th Century Fox, was recognized in two categories. The Oscar for best Sound Editing went to Donald Sylvester (pictured above), and Michael McCusker and Andrew Buckland (below, L-R) share the honor for best Film Editing. 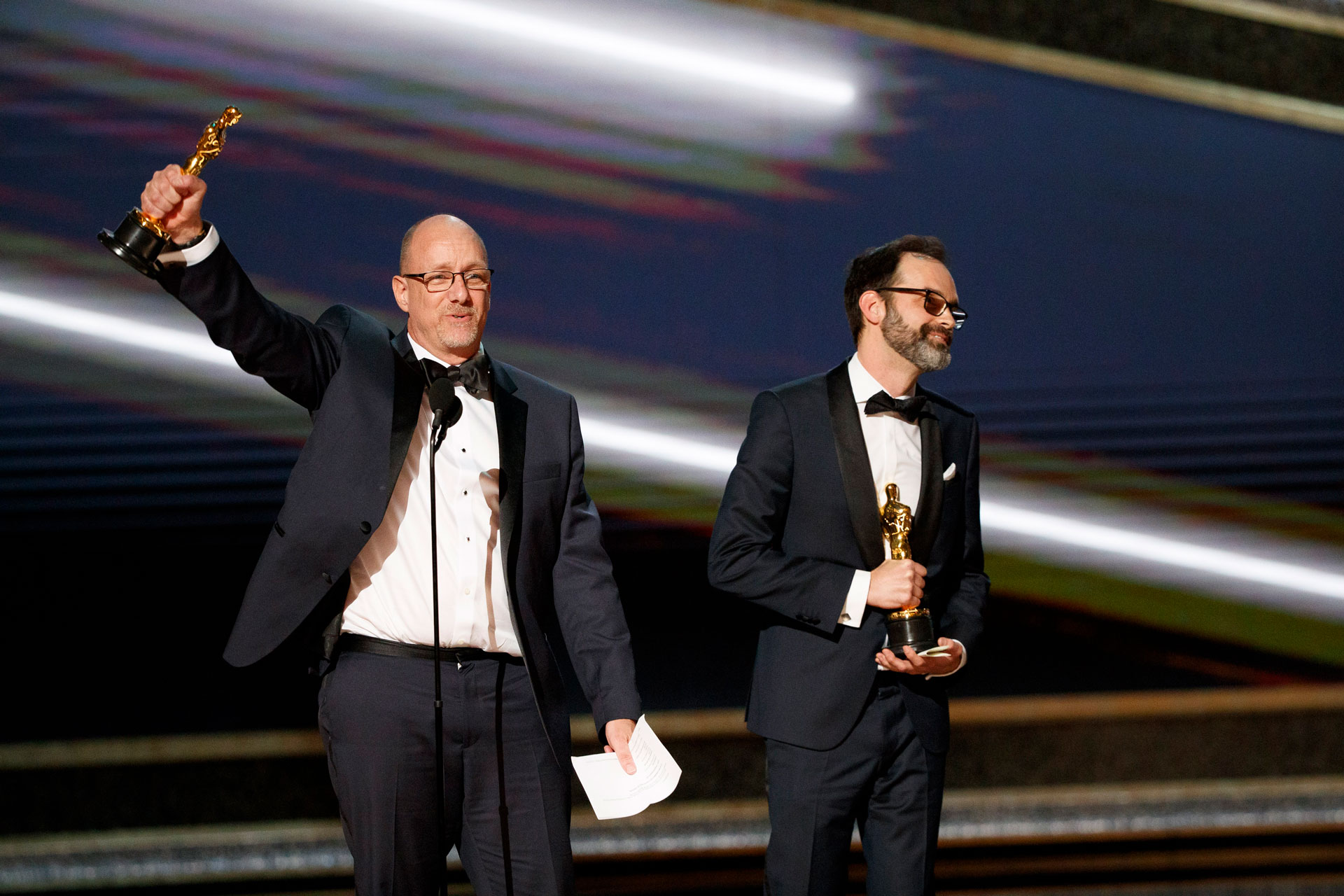 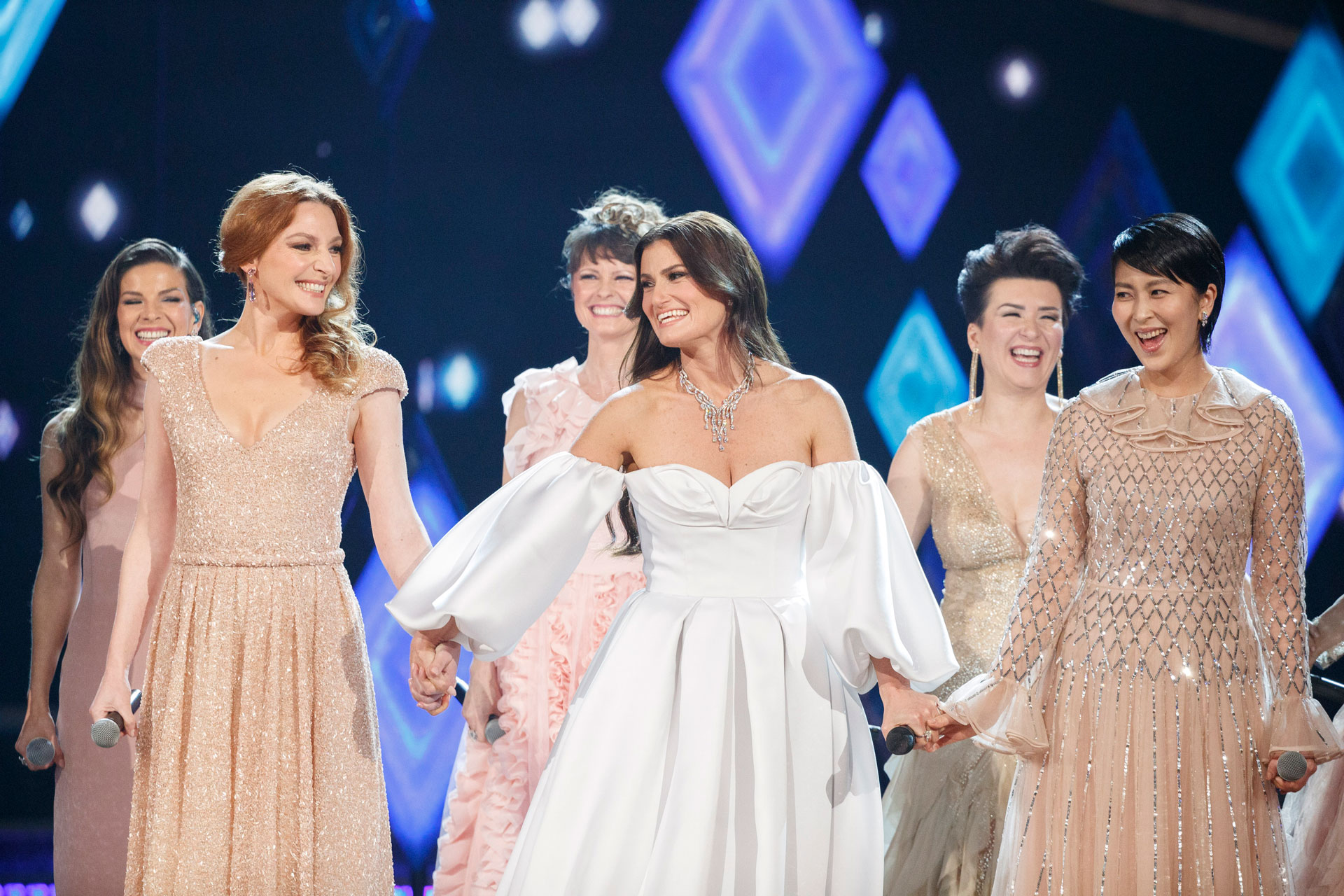 During the ceremony, Idina Menzel, the voice of Elsa, and Norwegian singer Aurora were joined by Elsas from around the globe for a stirring performance of Frozen 2’s Oscar-nominated song “Into the Unknown.” In addition, Randy Newman performed Toy Story 4’s “I Can’t Let You Throw Yourself Away” and Chrissy Metz performed Breakthrough’s “I’m Standing With You,” both also nominated for Academy Awards.

Congratulations to all of this year’s Oscar winners. To view the entire list, visit Oscar.com.