2015 was a record year for The Walt Disney Studios, marking the biggest box office year ever domestically, internationally and globally. Disney’s worldwide 2015 box office stands at $5.845 billion, marking the second-biggest year on record for any studio and far surpassing Disney’s previous best of $4.449 billion set in 2013. This is the third consecutive year in which three of the Studios’ new releases surpassed the $700 million mark at the global box office (Avengers: Age of Ultron, Star Wars: The Force Awakens, Inside Out) and overall, five releases grossed over $500 million. 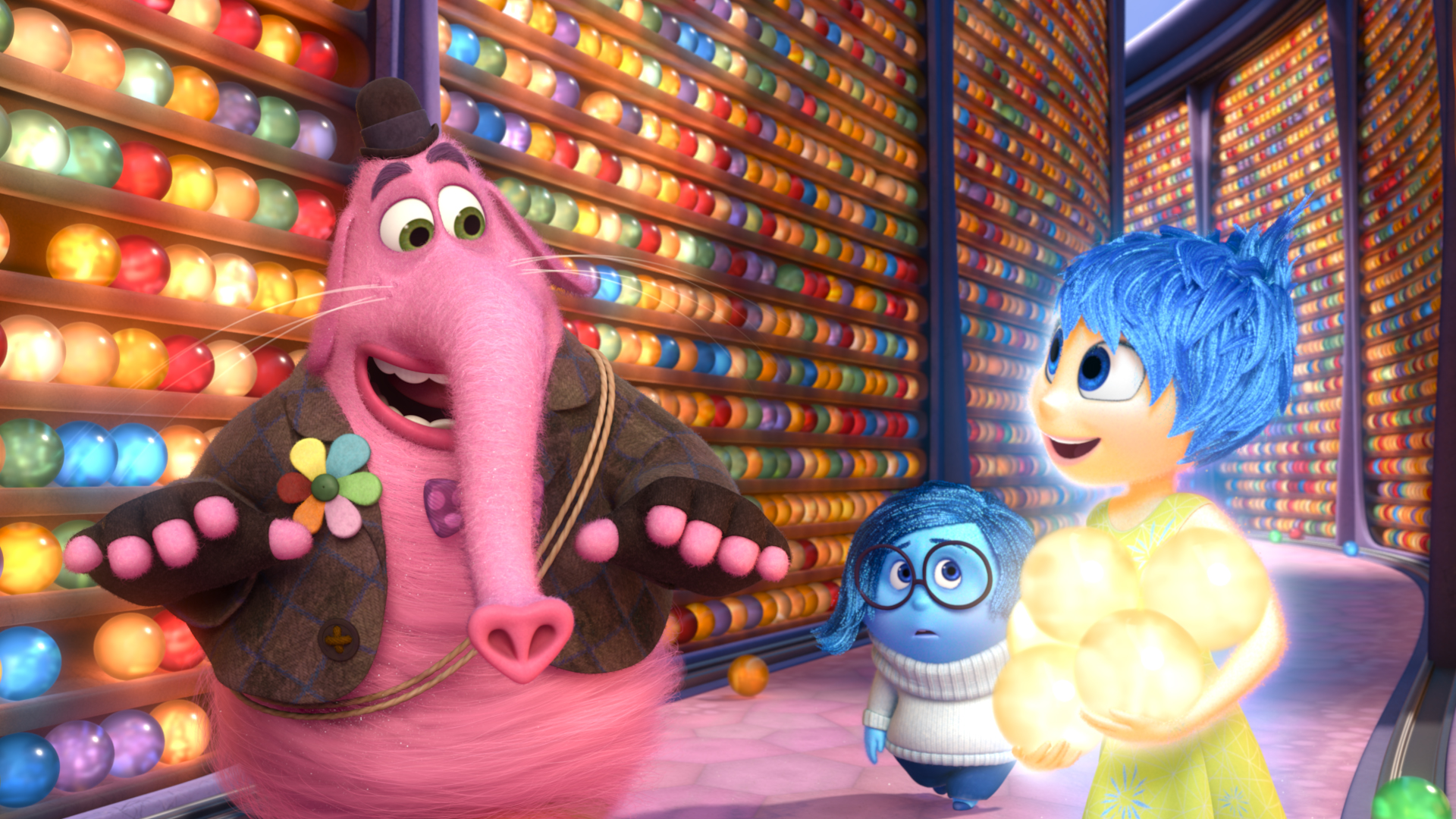 Domestically, Disney earned $2.280 billion from 15 films, including 11 new releases, which stands as the second-biggest year on record for any studio in history. With the massive debuts of Avengers: Age of Ultron ($191.2 million) and Star Wars: The Force Awakens ($248 million), Disney now holds four of the top five domestic opening weekends of all-time, as well as five of the top 10 global releases of all time.

Several titles drove 2015’s record result, including Star Wars: The Force Awakens, which debuted around the globe in mid-December. Even though the film has only been in theaters for just over two weeks, audiences worldwide have embraced it as the film set the record for the biggest opening of all time ($248 million domestic, $529 million global) and became the fastest film to reach $1 billion globally in just 12 days. Star Wars: The Force Awakens opens in China, its final international territory, on January 9.