Elizabeth Gabler to serve as President of Production, Fox 2000

“We’re pleased that these talented executives will be joining our incredible team of studio leaders once the acquisition of 21st Century Fox is completed,” said Robert A. Iger, Chairman and Chief Executive Officer, The Walt Disney Company. “Under Alan Horn’s leadership, Disney, Pixar, Marvel and Lucasfilm have reached unprecedented levels of creative and box-office success, and adding Fox’s impressive film brands and franchises to our studio will allow us to create even more appealing high-quality entertainment to delight audiences.”

“The addition of these respected film groups under the umbrella of The Walt Disney Studios will create endless possibilities as we continue to deliver first-rate motion pictures to audiences around the world,” said Mr. Horn, Chairman, The Walt Disney Studios. “This is an experienced group of executives, and Alan Bergman and I look forward to welcoming them to our leadership ranks upon completion of the acquisition.”

Reporting directly to Mr. Horn will be: 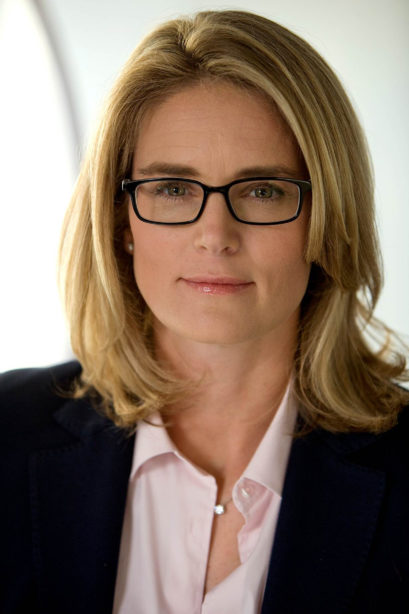 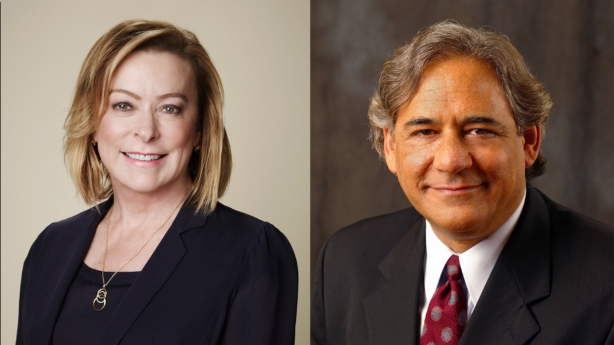 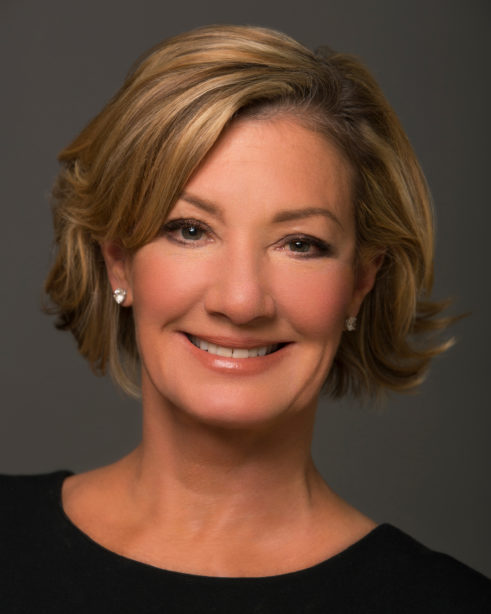 Reporting to Mr. Horn and Ms. Watts will be:

Disney’s acquisition of 21st Century Fox has received formal approval from shareholders of both companies, and Disney and 21st Century Fox have entered into a consent decree with the U.S. Department of Justice that allows the acquisition to proceed, while requiring the sale of the Fox Sports Regional Networks. The transaction is subject to a number of non-U.S. merger and other regulatory reviews.

The Walt Disney Company, together with its subsidiaries, is a diversified worldwide entertainment company with operations in four business segments: Media Networks; Studio Entertainment; Parks, Experiences and Consumer Products; and Direct-to-Consumer and International. Disney is a Dow 30 company and had annual revenues of $55.1 billion in its Fiscal Year 2017.

Actual results may differ materially from those expressed or implied. Such differences may result from actions taken by the Company, including restructuring or strategic initiatives (including capital investments or asset acquisitions or dispositions), as well as from developments beyond the Company’s control, including:

Such developments may affect entertainment, travel and leisure businesses generally and may, among other things, affect: