The Walt Disney Company Board of Directors announced that it has elected Susan E. Arnold as Chairman of the Board, effective December 31, 2021. Arnold, a 14-year member of the Disney Board who has served as its independent Lead Director since 2018, will succeed Robert A. Iger as Chairman of the Board when he departs the Company at the end of the year.

“Susan is an incredibly esteemed executive whose wealth of experience, unwavering integrity, and expert judgment have been invaluable to the Company since she first joined the Board in 2007,” said Iger, Executive Chairman and Chairman of the Board. “Having most recently served as independent Lead Director, Susan is the perfect choice for Chairman of the Board, and I am confident the Company is well-positioned for continued success under her guidance and leadership. It has been a distinct honor to work with Susan and our many other talented directors, and I am incredibly grateful for the support and wise counsel they have provided during my tenure.”

“On behalf of the Board, I would like to express my deepest gratitude to Bob Iger for his extraordinary leadership over the past decade-and-a-half,” Arnold said. “Bob has led Disney to amazing heights both creatively and financially, with his clear strategic vision for delivering high-quality branded storytelling, embracing cutting-edge technology, and expanding internationally, and he’s left an indelible mark on The Walt Disney Company that will be felt for generations to come. As I step into this new role as Chairman of the Board, I look forward to continuing to serve the long-term interests of Disney’s shareholders and working closely with CEO Bob Chapek as he builds upon the Company’s century-long legacy of creative excellence and innovation.” 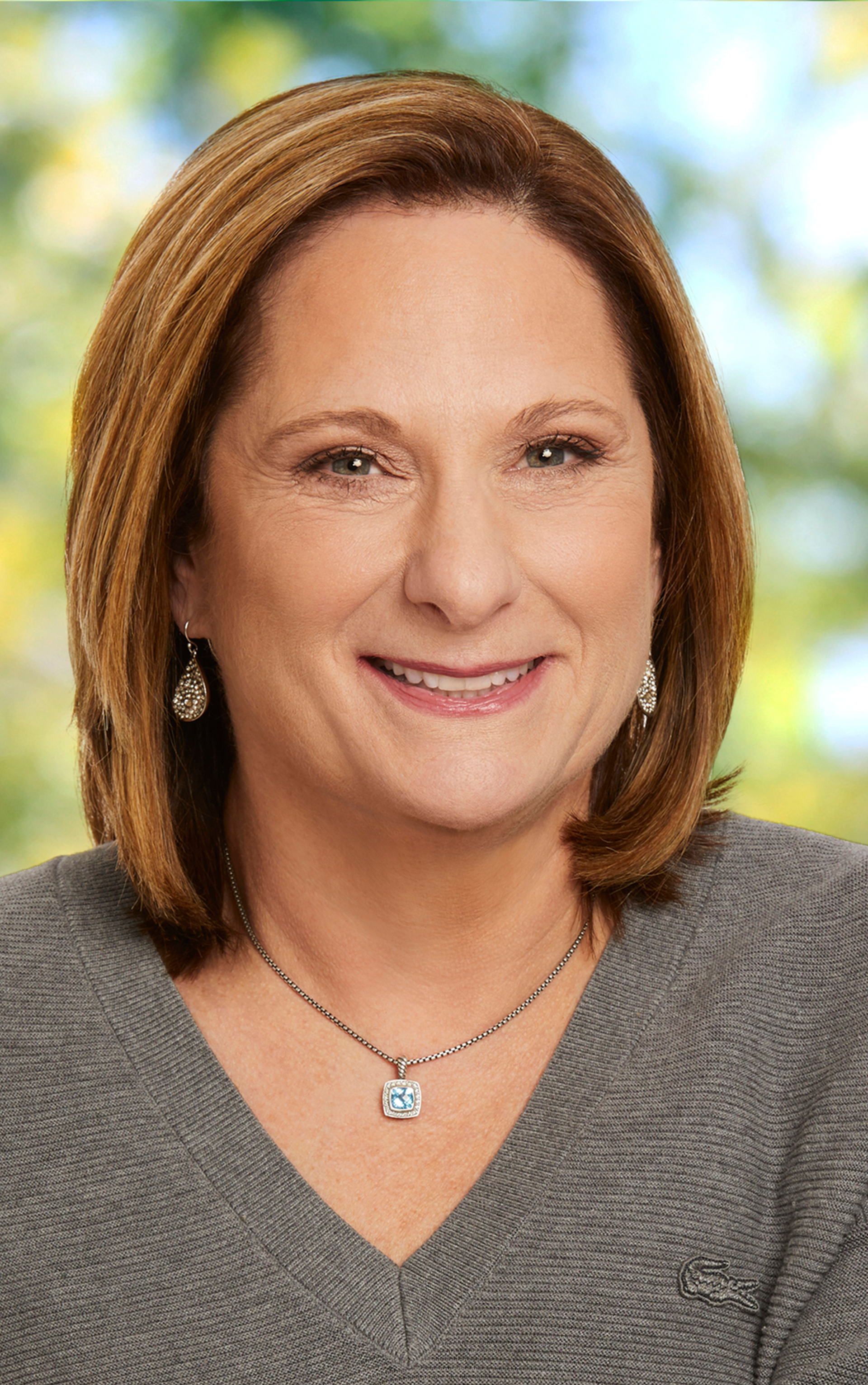 Arnold brings to her role extensive public-company board experience and in-depth knowledge of brand management and marketing; environmental sustainability; product and business development; international consumer markets; finance; and executive and risk management. She was formerly an operating executive of the equity investment firm The Carlyle Group, where she served from 2013 to 2021. Previously, she served as President—Global Business Units of Procter & Gamble from 2007 to 2009. Prior to that at Procter & Gamble, Arnold was Vice Chair—Beauty & Health from 2006, Vice Chair—Beauty from 2004, and President—Global Personal Beauty Care & Global Feminine Care from 2002. She was a Director of McDonald’s Corp. from 2008 to 2016, and a Director of NBTY, Inc. from 2013 to 2017.

Iger has served as Chairman of the Board since 2012, and as Disney’s Executive Chairman since 2020, directing the Company’s creative endeavors. From 2005-2020 he led Disney as Chief Executive Officer. During his tenure, Iger built Disney into one of the world’s largest and most admired media and entertainment companies. As CEO, he expanded on Disney’s rich history of unforgettable storytelling with the acquisitions of Pixar (2006), Marvel (2009), Lucasfilm (2012) and 21st Century Fox (2019), as well as the landmark 2016 opening of Disney’s first theme park and resort in Mainland China, Shanghai Disney Resort, and the release of a number of record-setting films including Marvel’s Avengers: Endgame, Disney’s Frozen and Frozen 2, and the groundbreaking movie Marvel’s Black Panther. Always one to embrace new technology, Mr. Iger has made Disney an industry leader through its creative content offerings across multiple platforms, most recently leveraging cutting-edge direct-to-consumer technology with the highly successful launch of the Disney+ streaming service in 2019 and ESPN+ in 2018.