Earlier this week, the Force finally arrived in Hollywood, California, for the world premiere of Star Wars: The Forces Awakens. Some said the galactic takeover for the star-studded event was even bigger than the Oscars®.

Check out some highlight photos of Star Wars around the world below. 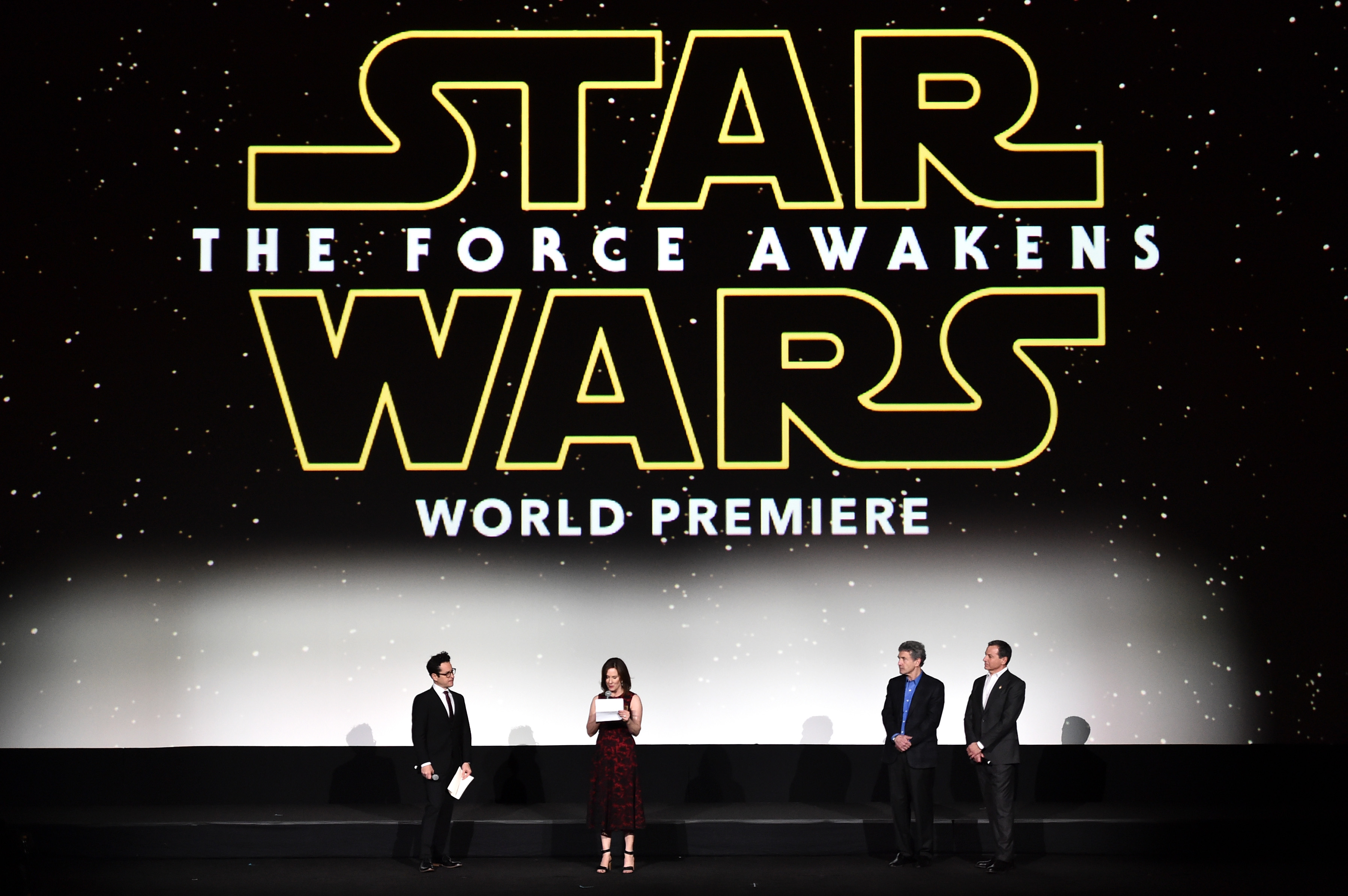 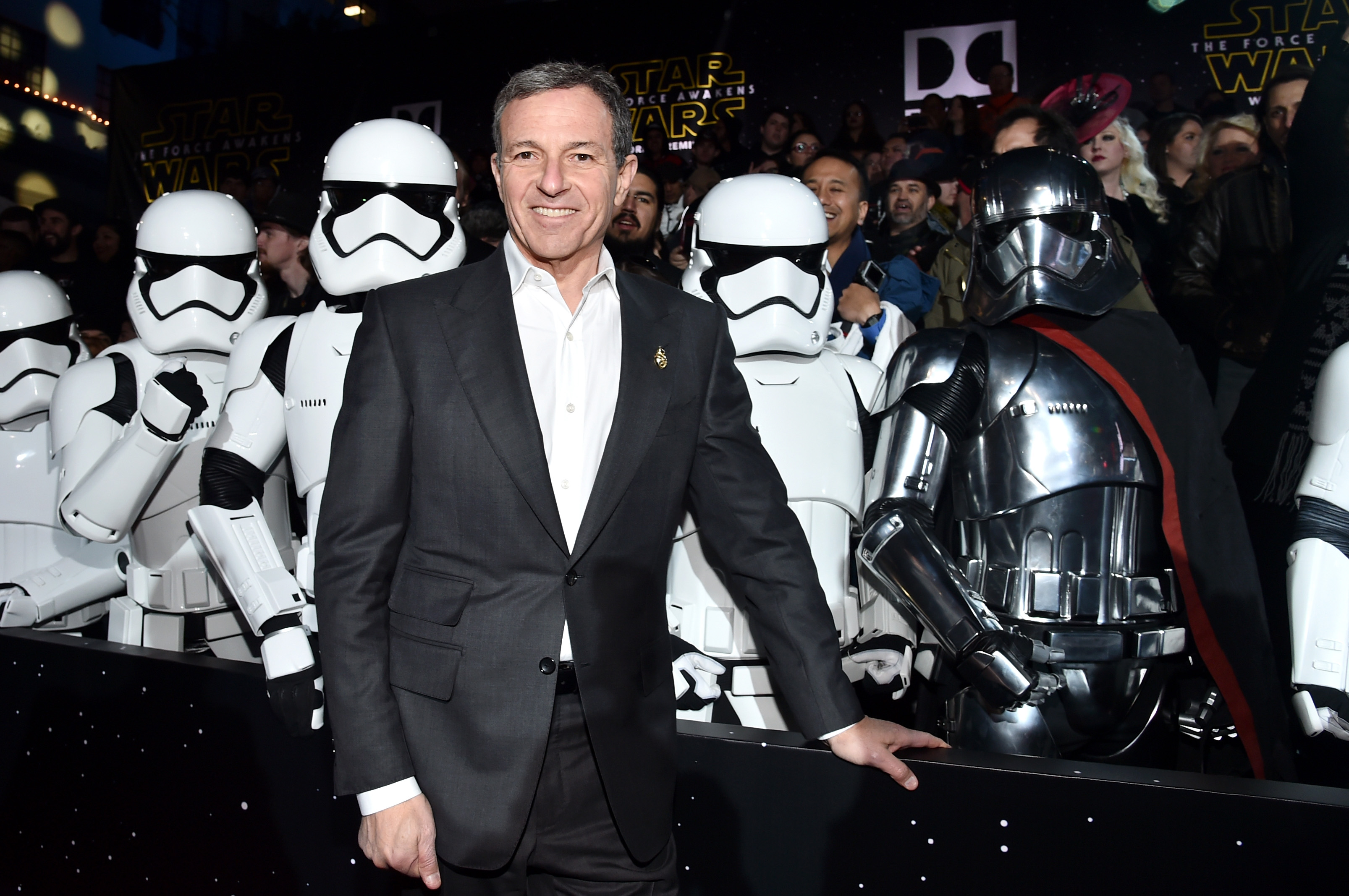 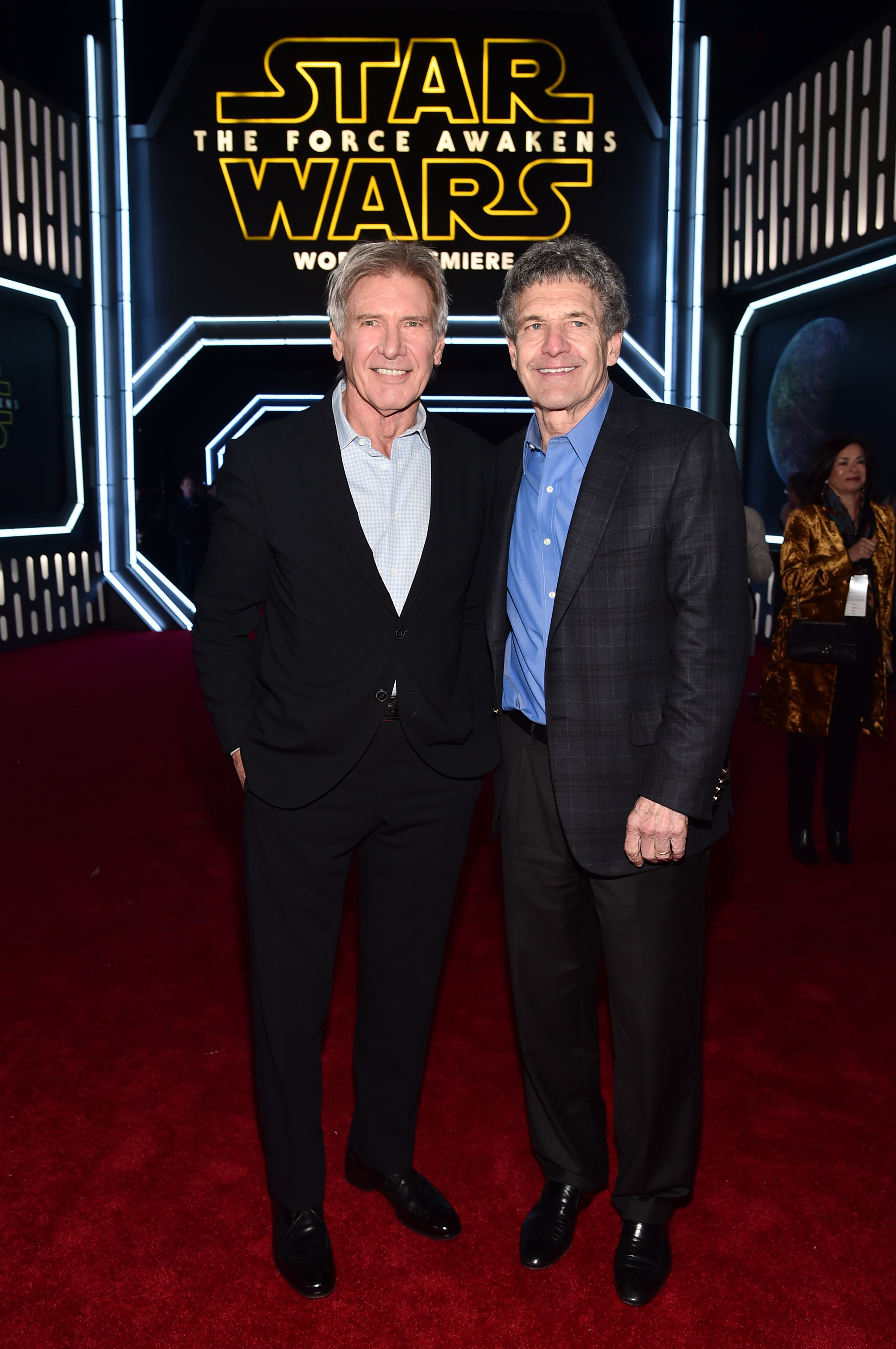 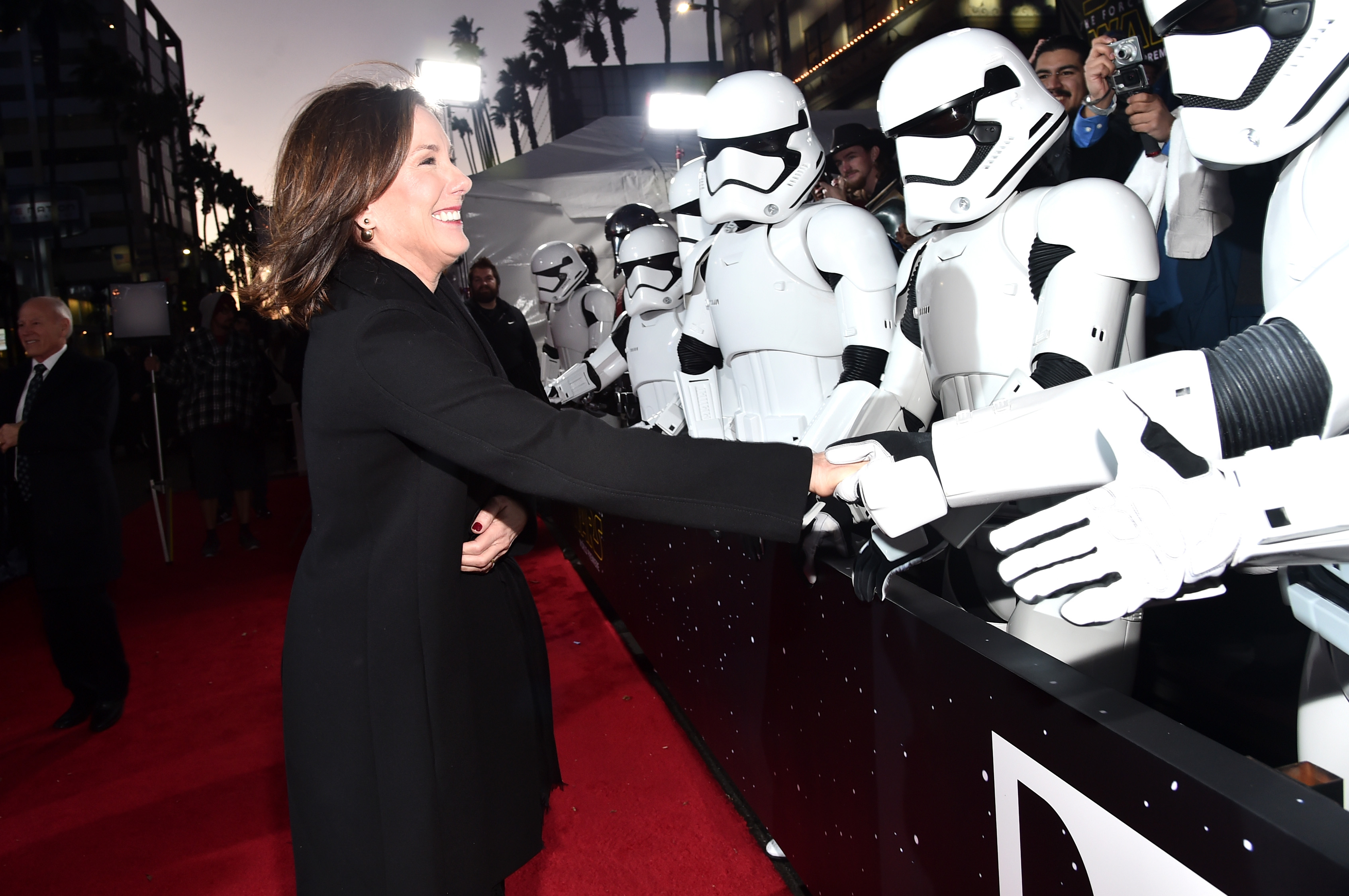 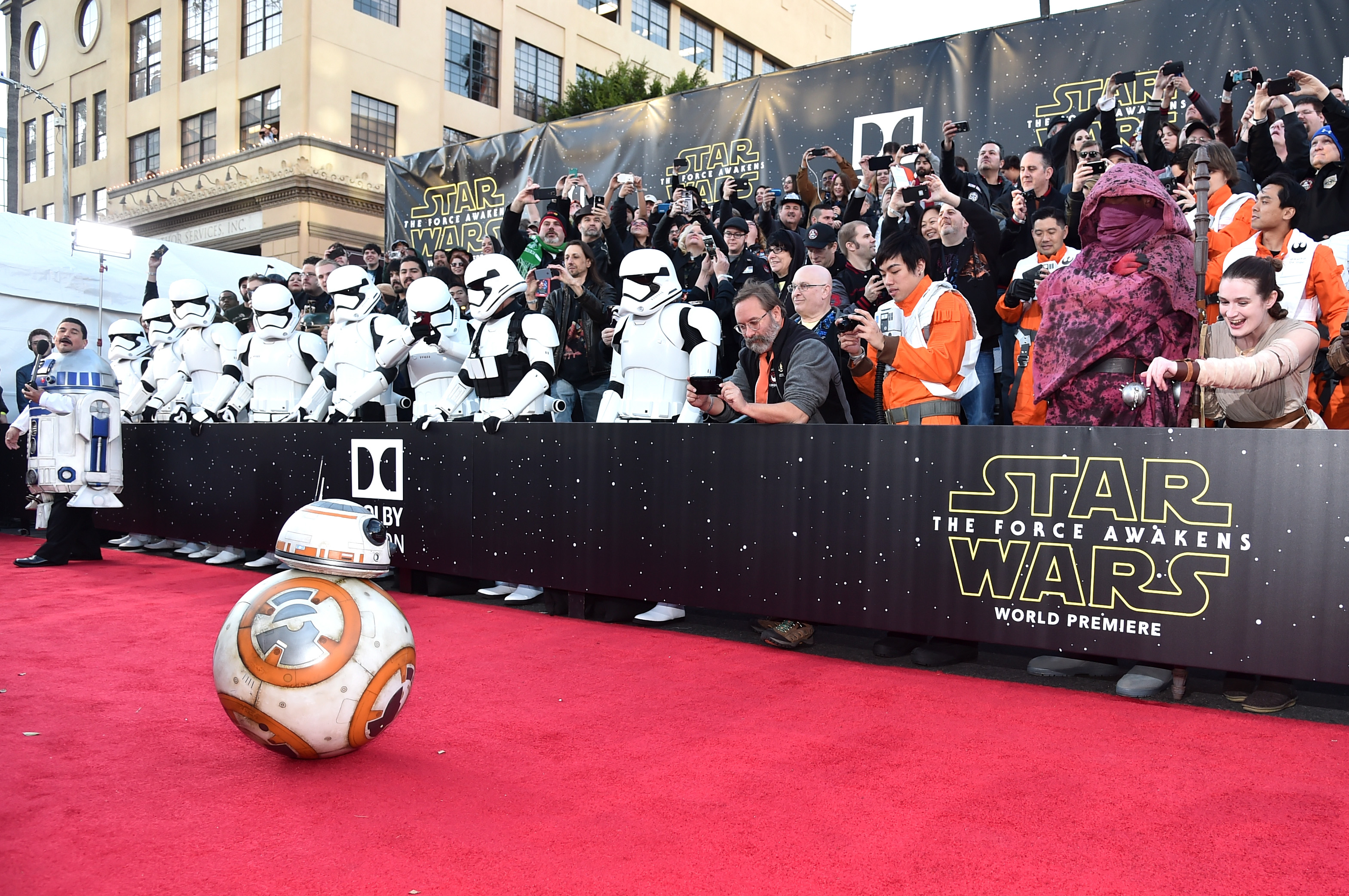 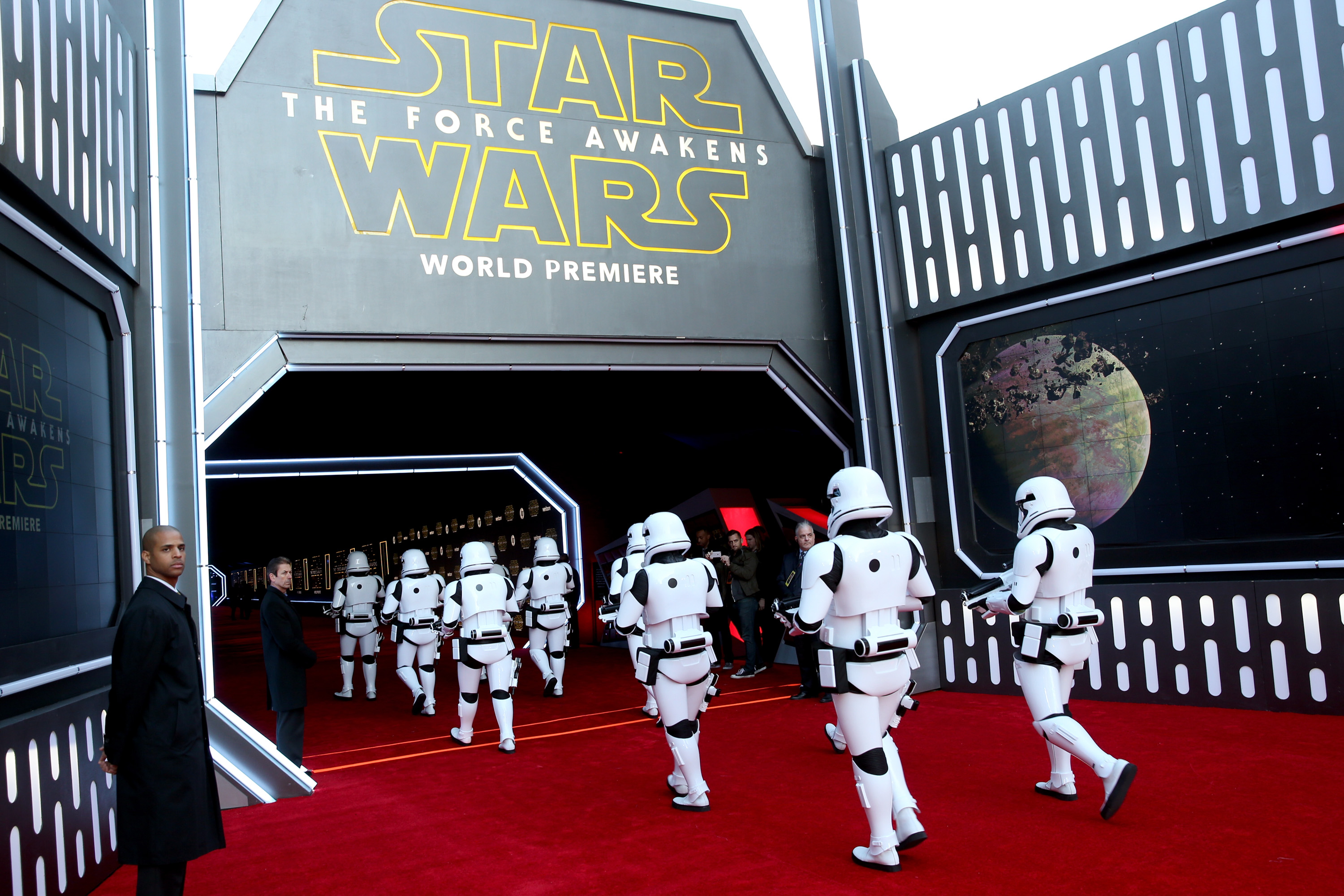 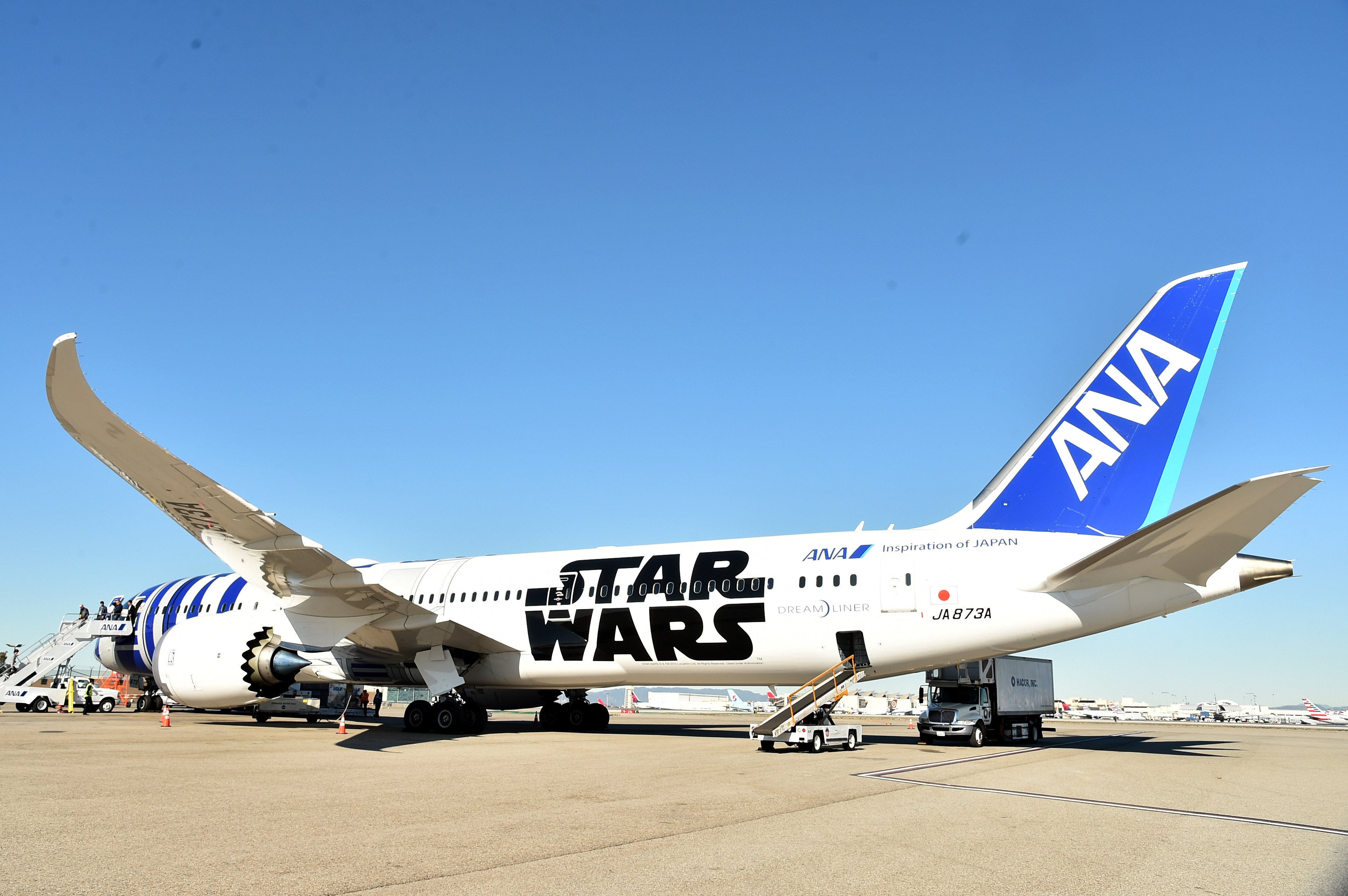 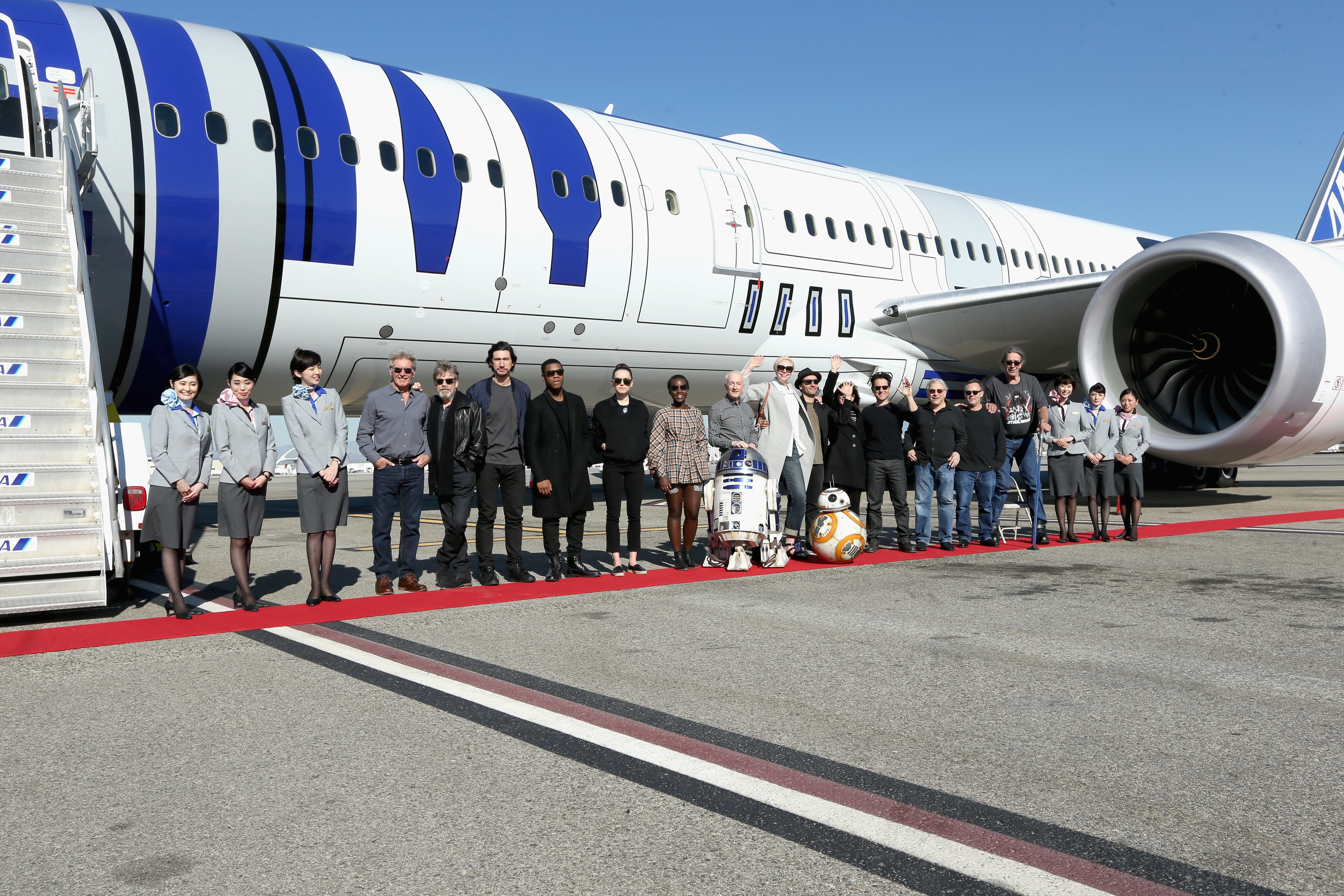 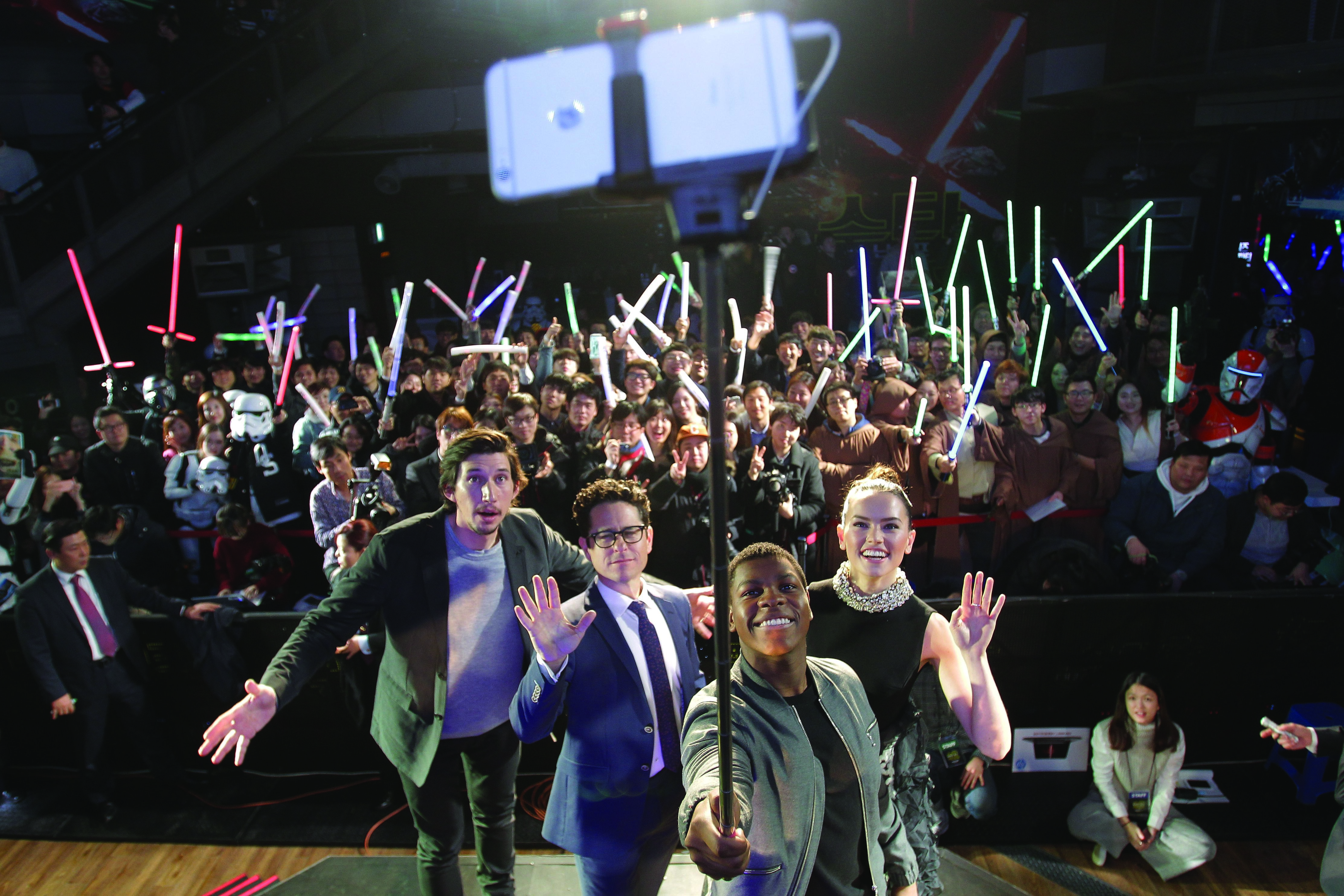 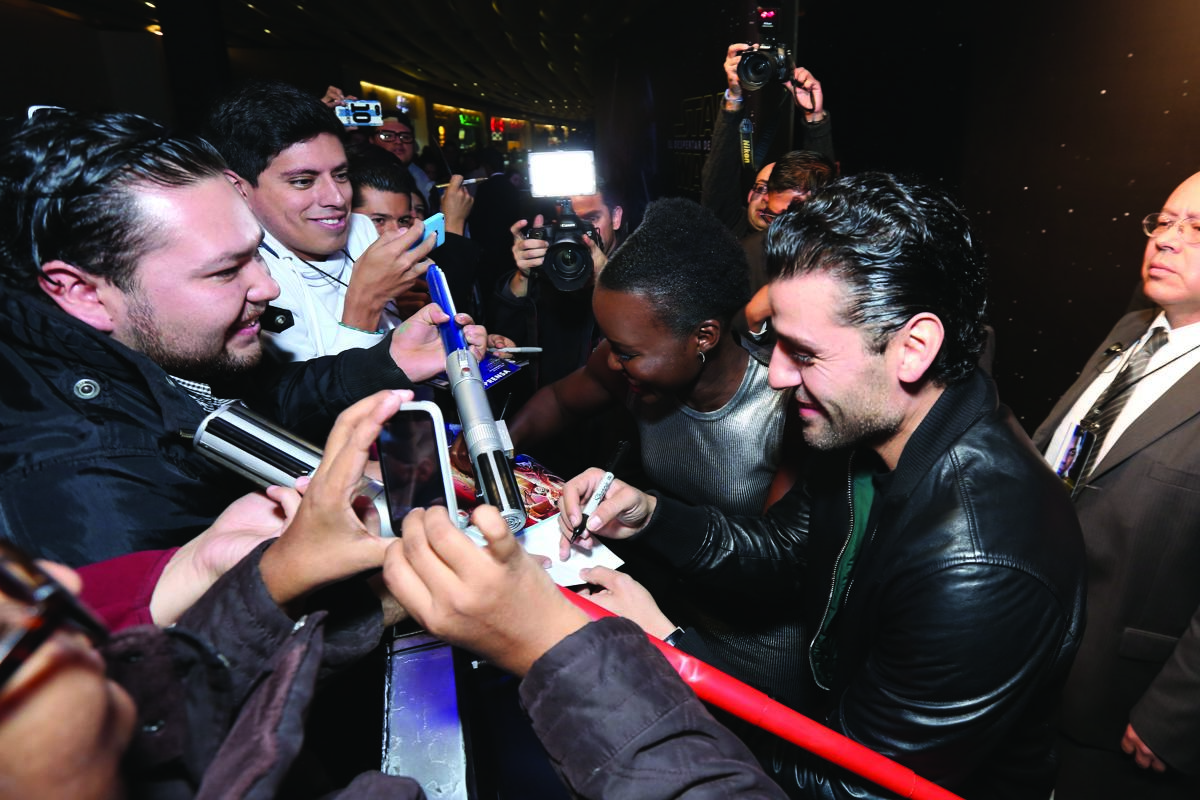 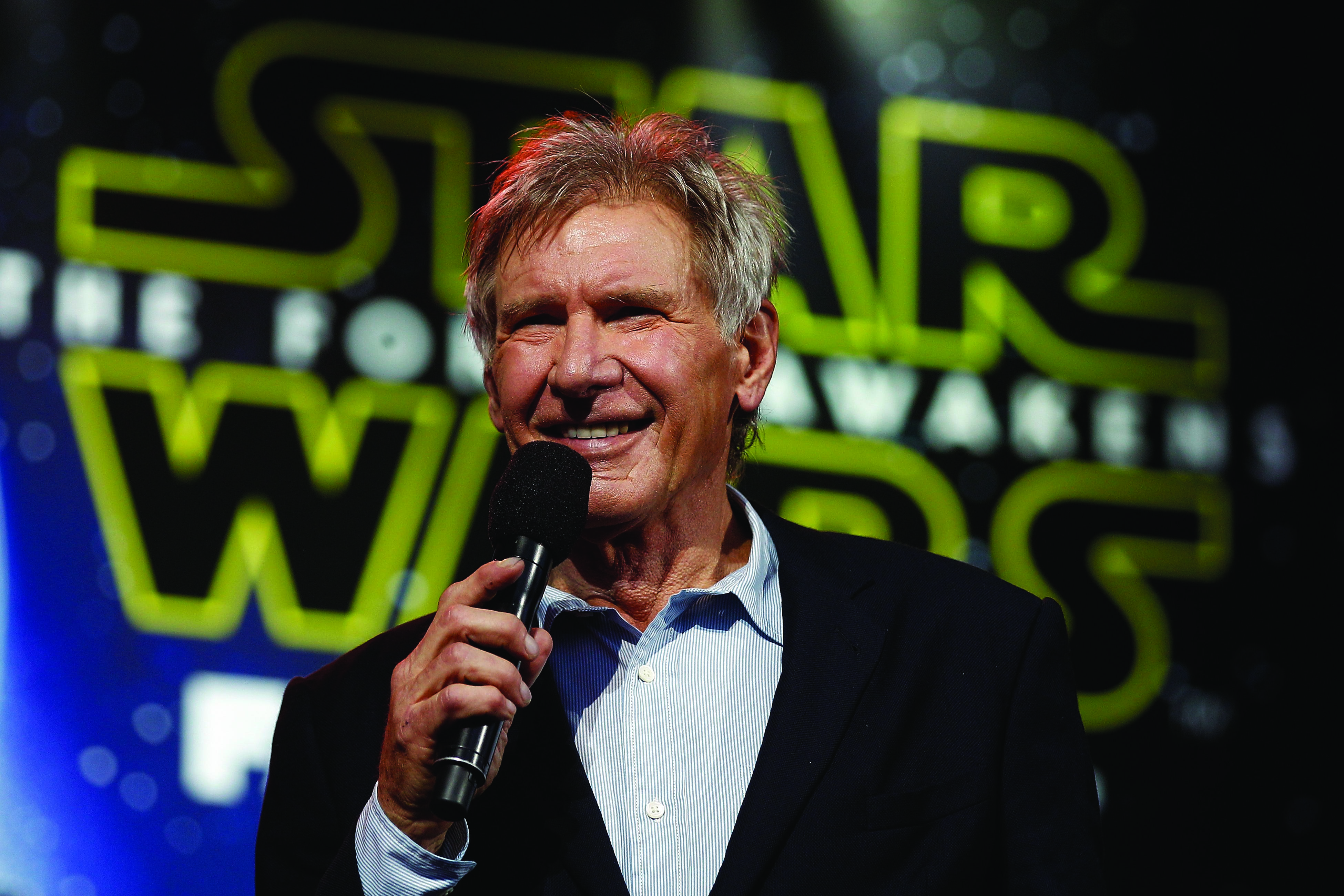 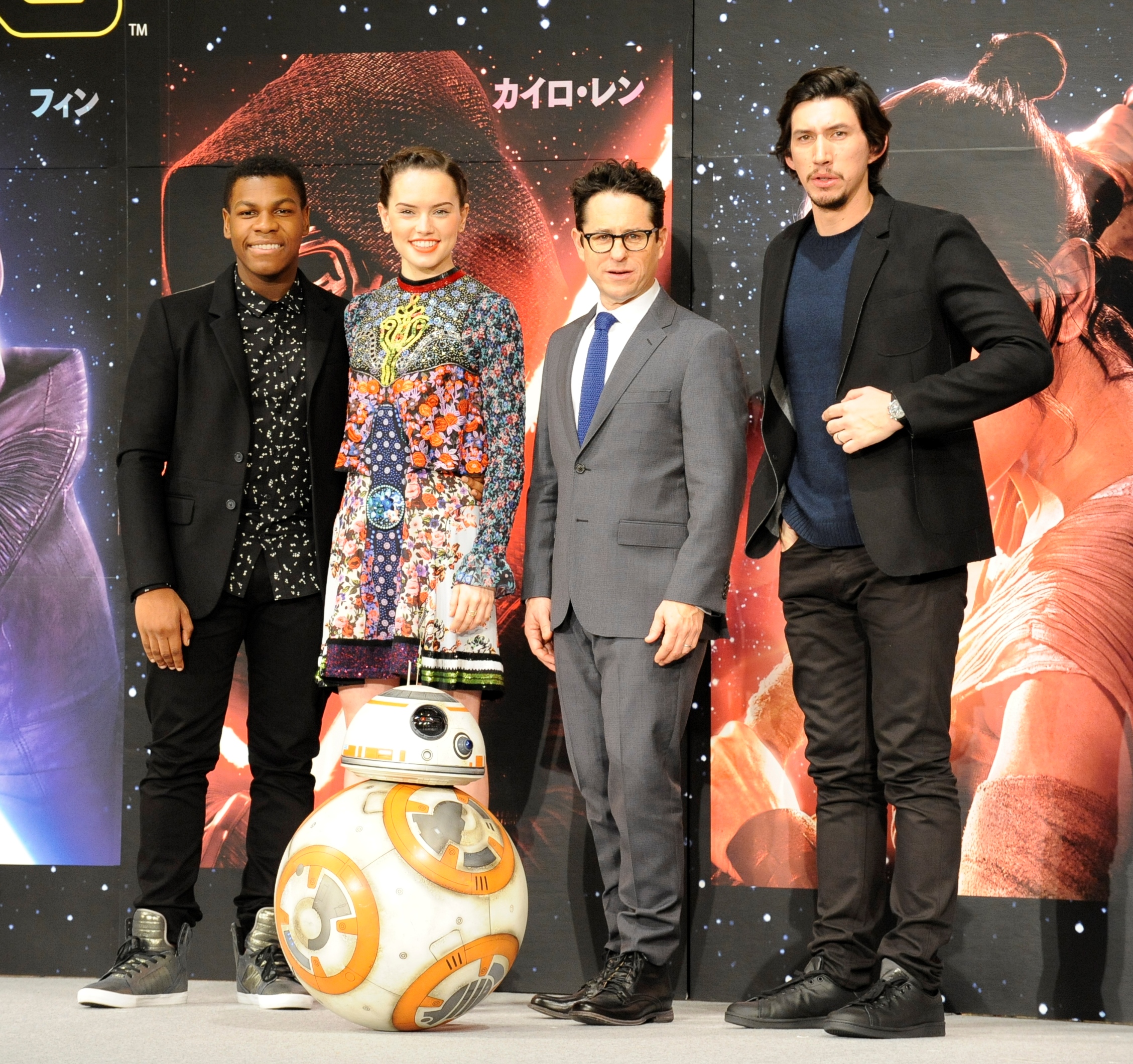