Today, we thought it would be fun to share a couple photos we captured as the Space Shuttle Endeavour flew over The Walt Disney Studios in Burbank on its way to Los Angeles International Airport. Employees on the Studio Lot cheered with excitement as the legendary shuttle circled overhead several times before continuing on its final flight. 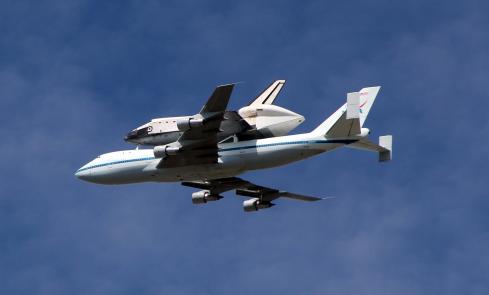 While en route, the shuttle also flew over the Disneyland Resort in Anaheim and Walt Disney World Resort in Orlando. Check out videos of the Endeavour’s flight over the Parks on the Disney Parks Blog. 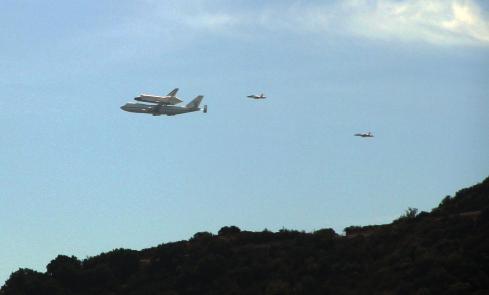