No one can pull off a red polka-dotted bow quite like Minnie Mouse. For generations of children and adults, her bow represents true friendship—someone special who has touched so many lives, including mine. Since her breakout role in 1928’s Steamboat Willie, Minnie has reached her fans through movie theaters, television and now through social media. At Disney Consumer Products (DCP), we continue to celebrate Minnie Mouse through countless collections, fashion and products. 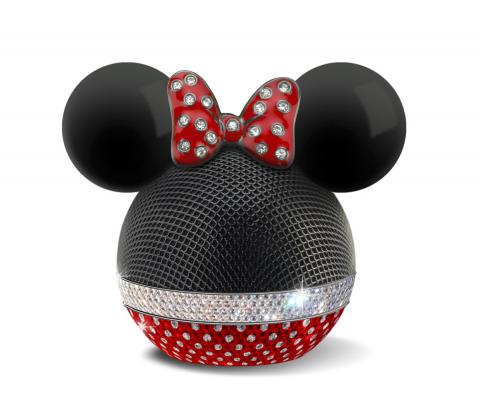 “Minnie is the leading lady of Disney,” Stephen Teglas, vice president, Licensing, Media and Classics, DCP, says. “And she stands for style, but she also stands for just being you.” This very idea ignited a movement here at DCP. In the last decade, we have celebrated Minnie’s classic yet modern style. She has become an icon in her own right.

One of the first solo Minnie product lines in the marketplace was with Forever 21 three years ago—a venture that was wildly successful. From that point, Minnie has been on the move. “Fast forward three years, we’ve done many collaborations with other designers globally,” Stephen explains. “This isn’t something that’s just working in the United States. It’s working absolutely everywhere.” 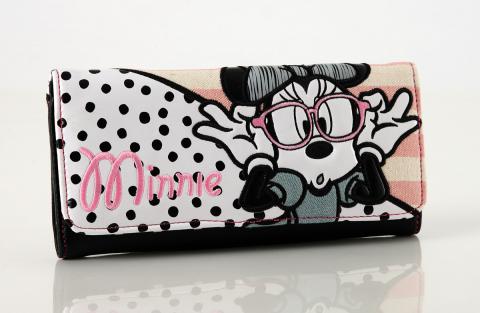 And when he says everywhere, he means everywhere. Minnie has become part of the fashion conversation on Twitter and other social media sites, where #MinnieStyle is constantly trending as users contribute their Minnie-themed observations and ensembles. Our style icon has also graced the global runways from New York City and London to Mumbai, and has been the inspiration for several acclaimed fashion magazines—LOVE andVogue, to name just a few. She’s also worked with some of the biggest names in the fashion industry: Gucci, Prada, Louis Vuitton, Dior and Marc Jacobs. But, throughout all of her travels and starring roles, one thing is certain—Minnie will always be Minnie.

“She’s so relatable at any age,” Stephen continues. “If I asked you how old Minnie was, you’re probably going to tell me whatever your age is. If I asked a little nine-year-old Italian girl how old she was, the answer would be nine and that Minnie is Italian.” 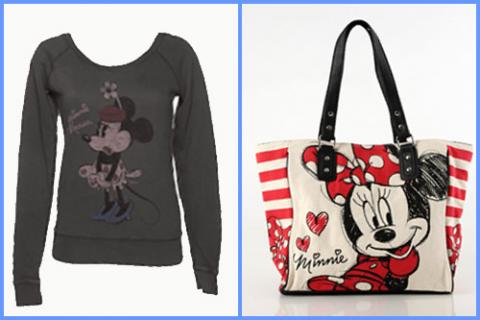 Up next is our collaboration with premier mega-shopping website HauteLook, a division of Nordstrom. There will be a Minnie-themed capsule collection launching just in time for the holidays on Wednesday, October 30, featuring apparel, accessories, stationery and more. The collection will include Minnie-inspired Harvey bags; colorful watches; fashionable sweaters, hoodies, tees and skirts; comfy and cozy sleepwear; and a bit of home décor. Products included in the flash sale are expected to sell out quickly, but don’t worry! New Minnie lifestyle products are also available at national retailers and specialty stores.