The countdown has officially begun for the second season of Disney Junior’s Miles from Tomorrowland with today’s announcement that the hit series’ sophomore season will debut on the Disney Junior app on Monday, June 13, and Disney Channel and Disney Junior on Monday, June 20, at 9 a.m. ET/PT and 6 p.m. ET/PT respectively. In its first season, Miles from Tomorrowland—which charts the outer space missions of young adventurer Miles Callisto and his family as they work together to help connect the galaxy on behalf of the Tomorrowland Transit Authority—skyrocketed to the No. 1 spot across preschool networks in Total Viewers, Kids 2–5 and Boys 2–5. Miles from Tomorrowland has also achieved liftoff among STEM (Science, Technology, Engineering and Math) influencers and educators, who have lauded the series’ ability to inspire children’s interest and curiosity about science. 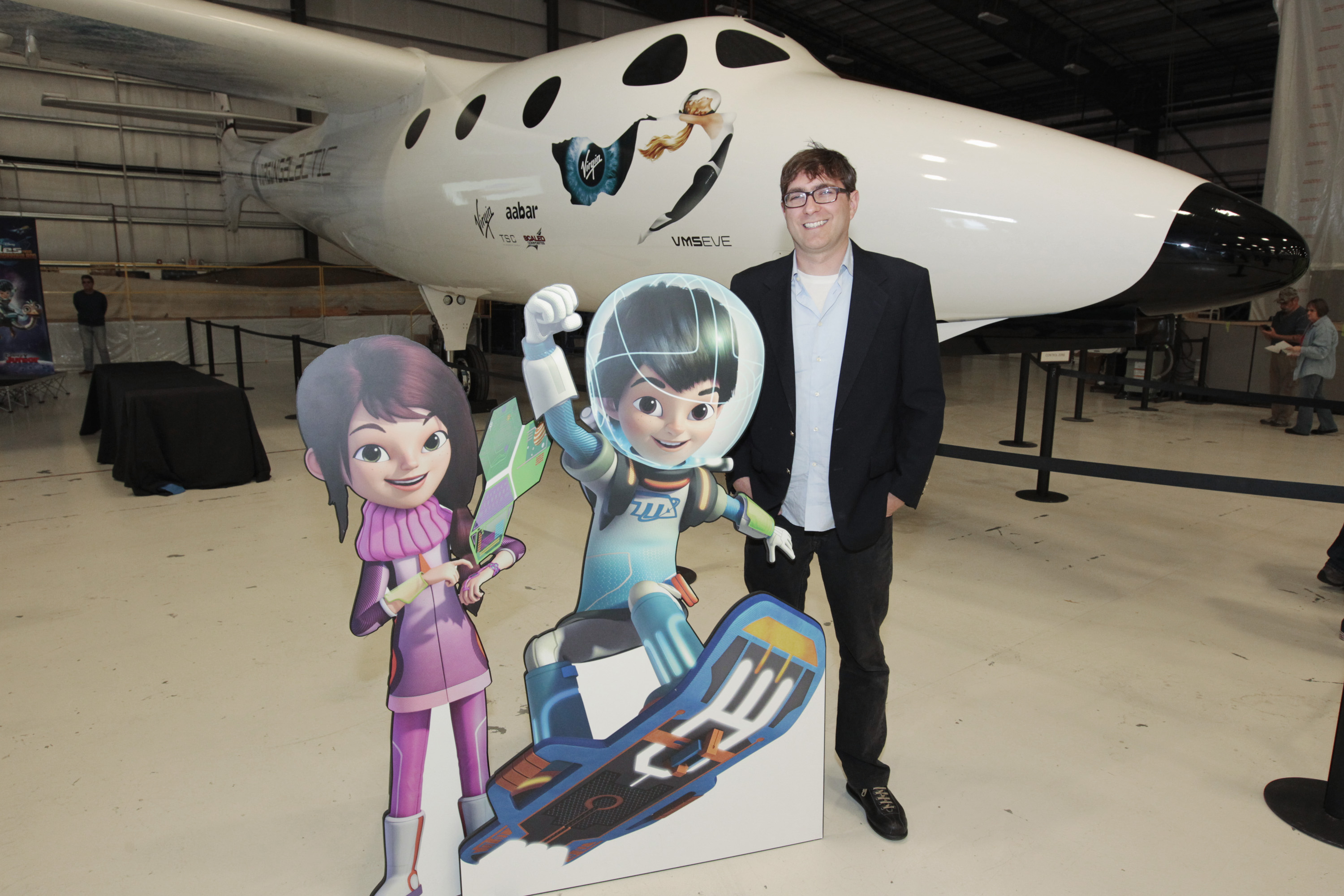 Creator and executive producer Sascha Paladino considers the series to be “a mix of science fact and science fiction,” and, in its first season, Miles from Tomorrowland covered a vast universe of topics that ranged from computer code to gas giants to the legendary Russian cosmonaut Yuri Gagarin.

Paladino and the series’ technical consultants, Dr. Randii Wessen of NASA’s Jet Propulsion Laboratory (JPL), and Dr. Yvonne Cagle, a NASA astronaut, have participated in screening events for the series at venues like Virgin Galactic and Google HQ, followed by Q&As with the audience—largely young fans. Paladino conceived his protagonist as “persistent, brave and unafraid to ask questions”—and kids watching Miles from Tomorrowland are embracing these qualities, asking questions that help drive future episodes. “That inspiration goes right back into the show when we see how kids connect to it, and then ask questions like, ‘How do you eat in space?’ It just reminds us what we’re doing,” Paladino says.

Cagle—who points to the broadcast of 1969 Apollo moonwalk as the moment she first decided to become an astronaut—concurs, adding, “You know you’re hitting home when they [kids] watch shows like this and they start to iterate and evolve, and they’ve got their own ideas and drawings and questions.”

STEM influencer Ann Merchant, deputy executive director, Office of Communications at The National Academies, shares, “We hear over and over again from numerous scientists and engineers about the impact that characters and stories from film and television had on them as children. They routinely cite these as huge sources of inspiration for providing that first hook that generated an interest in a career in their chosen STEM field. We know that the earlier you provide that inspiration and set that hook, the better—so we hope that 20 years from now, Miles from Tomorrowland will be cited as that early source of inspiration for that budding scientist.”

NASA has gone so far as to incorporate Miles from Tomorrowland into the curriculum it developed for its NASA GIRLS and NASA BOYS programs—virtual mentoring programs that give young students the opportunity to interact and learn from real engineers, scientists and technologists. NASA Official Mamta Patel Nagaraja says that the episode they used, “Catch that Iota,” provided an opportunity to discuss how many engineering problems have multiple solutions presented because of the nature of teamwork. She adds that the episode—which involved an issue that had developed on the Ambassador’s ship—also helped them spotlight how data informs many scientific decisions: “If something on a spacecraft breaks, we collect data on the issue before implementing a solution. We can look back at what commands were sent to that particular part of the spacecraft and what telemetry we received back from it. We can also look at historical data and what trends were occurring before the issue occurred.” She stresses, “Data collection and problem solving are critical to science and engineering.”

Miles’ older sister, Loretta, plays a key role in the family’s adventures. The series’ creative team worked closely with Google on how to best incorporate coding into the series, and Loretta wields computer code like it’s her superpower—but one that any child could learn how to use. “We’ve met a lot of female scientists who are really excited about the character of Loretta. It’s really important to us to get more girls interested in STEAM [Science, Technology, Engineering, Arts and Math] and that’s been really exciting,” Paladino says. It was also important to Paladino to show Loretta and Miles questioning what they’ve previously been taught. “Obviously authority is important to respect, but we wanted to show in a respectful way how you could challenge opinions that have been held for a long time—because that’s where innovation comes from.”

Wessen can envision the day when he’s working at JPL alongside scientists who point to Miles as one of the influences that led them to their chosen field. “To keep kids curious and just ask ‘Why?’ would just be a wonderful thing to get across,” Wessen says.

“Even if the series doesn’t make a scientist out of every viewer, we hope it does produce an audience of science appreciators,” Merchant emphasizes. “That would be a huge win!”