What makes the ultimate gift?

This year, D23: The Official Disney Fan Club asked artists from around The Walt Disney Company what their favorite characters would most want for the holiday season. Each artist portrayed Disney characters in a scene illustrating that answer from December 3-25 on D23.com. 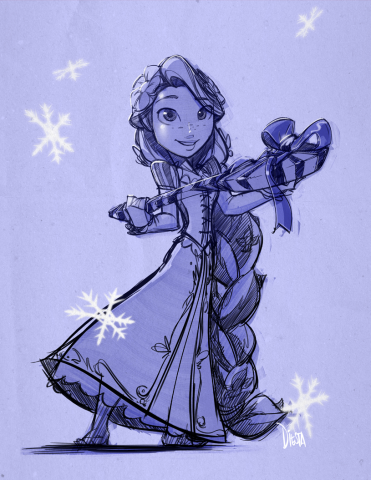 And Disney•Pixar’s Monsters University character designer Jason Deamer thought Mike Wazowski wrapped up in a red holiday bow would be the perfect gift. 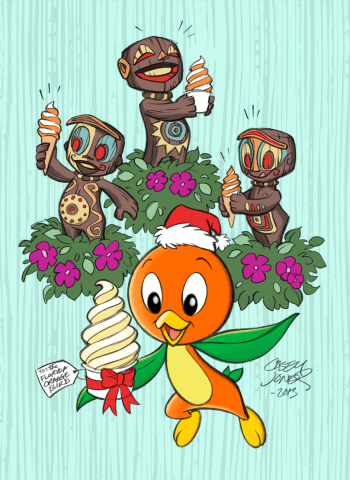 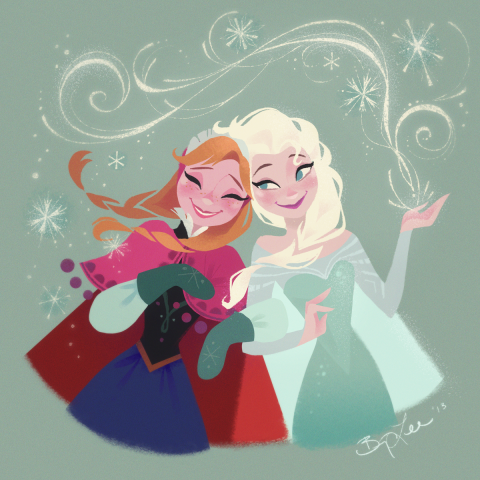 While Disney artists featured many characters and hilarious situations in their art, one common theme seemed consistent in all of their illustrations: family. Walt Disney Animation Studios’ Brittney Lee summed it up best in her illustration of Anna and Elsa for the holidays.

From our family to yours, Merry Christmas!