I’ve seen Meryl Streep play quite a few roles, but her expression in full costume as the character in the picture below definitely sent chills up my spine! Get a first look at Into the Woods and read the latest news from around the Company this week. 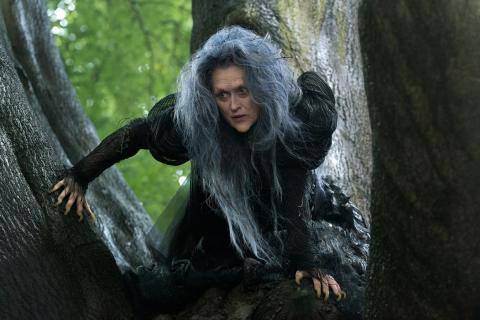 I can only wonder what witchcraft and sorcery Meryl Streep will have up her sleeve (and under those claw-like fingernails) in Into the Woods, hitting theaters December 25, 2014! In the upcoming film, Meryl plays a witch who wishes to reverse a curse so that her beauty may be restored. The humorous and heartfelt musical—a modern twist on the beloved Brothers Grimm fairy tales—explores the consequences of Cinderella’s, Little Red Riding Hood’s, Jack’s (Jack and the Beanstalk) and Rapunzel’s quests. 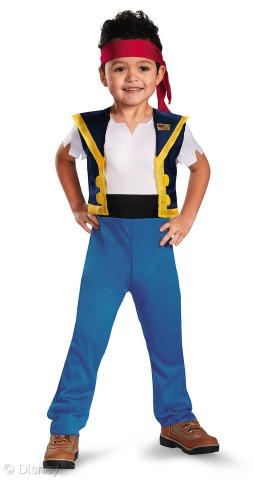 Halloween is just around the corner, and Disney Store has a spooktacular selection of authentic Disney, Marvel and Star Wars character-inspired costumes. From Jake and the Never Land-inspired ensembles to a female Darth Vader costume (which I’m putting on my list this year!), there are boo-tiful items for the entire family. Visit DisneyStore.com to check out the entire selection.

What if you could jump on a ship and sail the seven seas with Captain Jack Sparrow? Your dreams (and mine) have finally come true in Pirates of the Caribbean: Isles of War, a massive Facebook game just launched by Disney Interactive. Inside this virtual adventure, players can build their base, expand their fleet and rule the high seas! 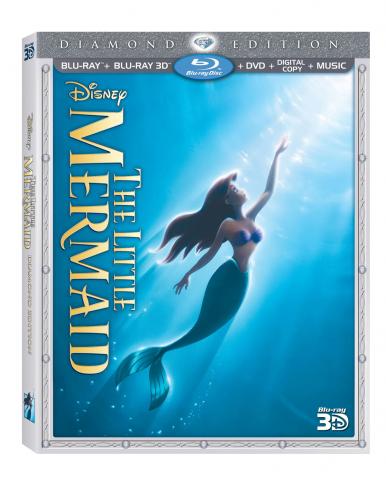 And start singing sha-la-la-la because The Little Mermaid can now become a part of our world like never before as an all-new Diamond Edition release. To celebrate the cherished classic’s return, Disney tapped Grammy®-nominated recording artist Carly Rae Jepsen to record a new version of, “Part of Your World,” which also appears as a music video in the Blu-ray™ combo pack release.