Hot on the heels of Star Wars Day, the legendary saga was celebrated in a very unique and trendy way overseas. Head down the catwalk with Star Wars, and hear several other exciting updates from Disney in China in our international roundup below. 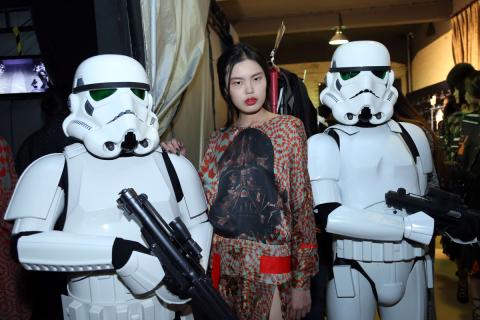 The Force made a galactic appearance at this year’s China Fashion Week, surprising fans and audiences attending the “Preen by Thornton Bregazzi” show. After a successful collaboration during London Fashion Week in early February, Star Wars strutted down the runway yet again with the popular British fashion label to showcase pieces inspired by some of the series’ most iconic characters, including designer Thea Bregazzi and Justin Thornton’s muse, Darth Vader. 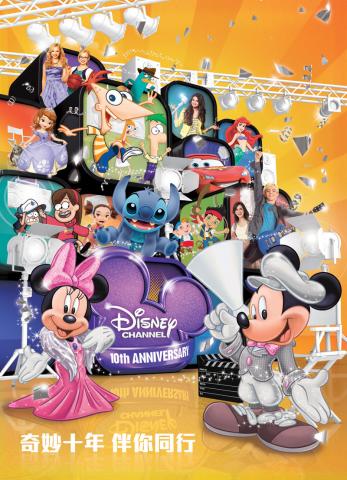 Disney Channel Hong Kong recently celebrated its 10-year anniversary with a weekend of special performances at a local mall that brought many popular Disney Channel programs and songs to life for hundreds of fans. Also part of the festivities was a special programming event that featured Disney Channel Hong Kong’s top shows throughout the years. The network landed in Hong Kong in April 2004, and it is now the No. 1 pay-TV kids network in the market.