In Incredibles 2, Helen (voice of Holly Hunter) is in the spotlight, while Bob (voice of Craig T. Nelson) navigates the day-to-day heroics of “normal” life at home when a new villain hatches a brilliant and dangerous plot that only the Incredibles can overcome together. 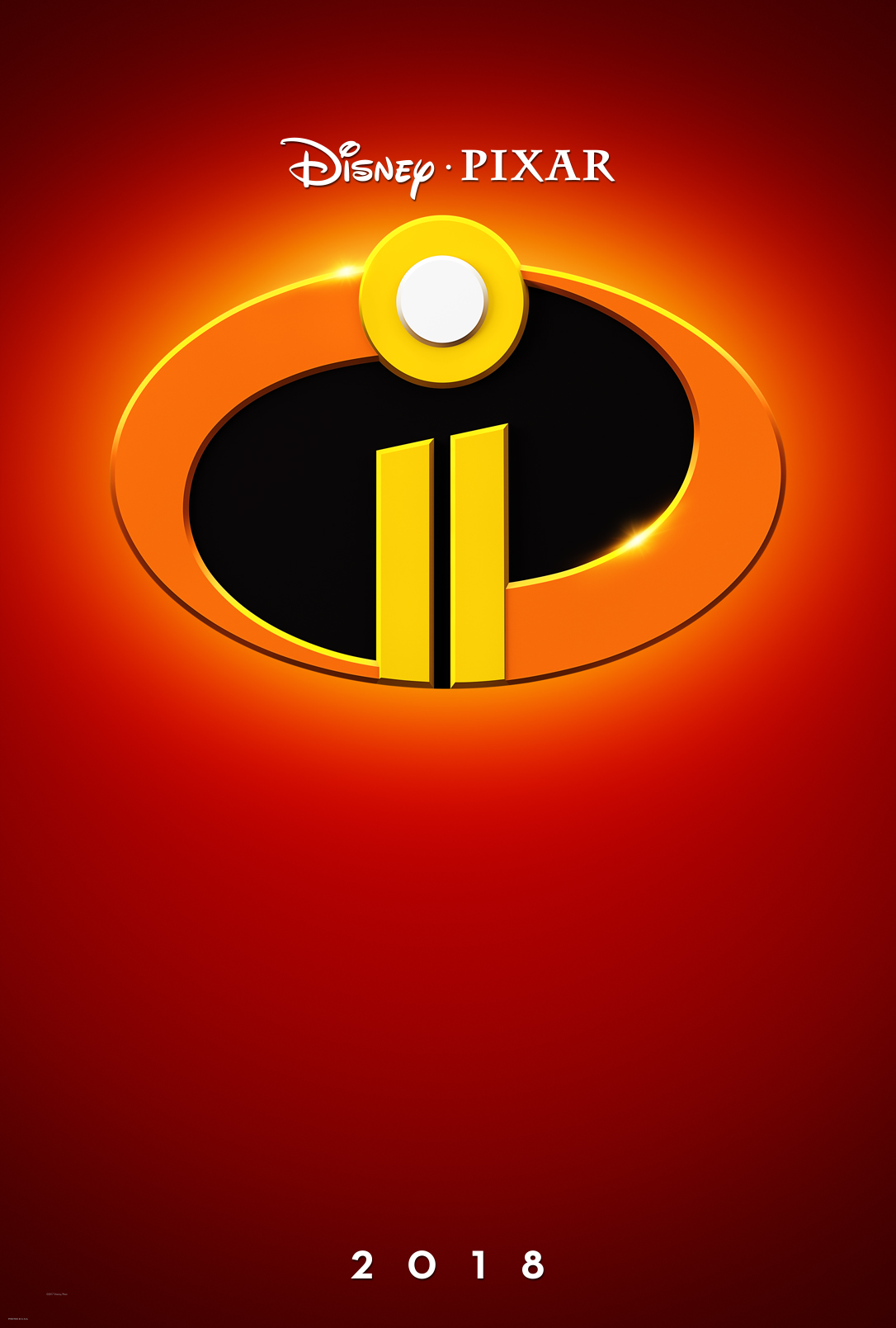