Walt Disney Parks and Resorts announced new world-class attractions and experiences, including two new areas based on Frozen and Marvel, are part of a proposed multi-year expansion for Hong Kong Disneyland from 2018–2023. The Walt Disney Company and the Hong Kong Government are currently evaluating the proposal. 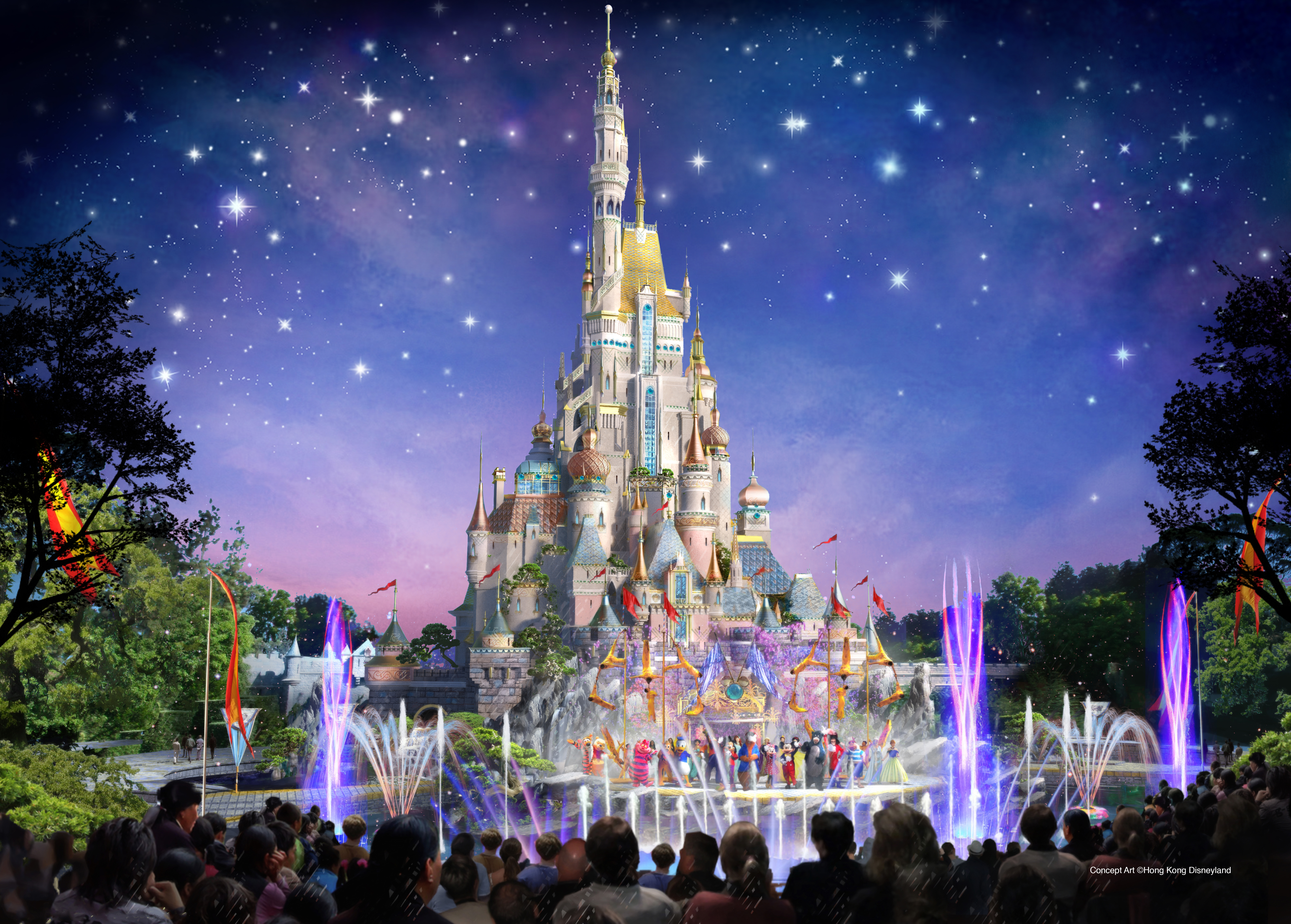 “This proposed expansion brings the best of The Walt Disney Company to this wonderful tourist destination, giving guests an experience only Disney can deliver and infusing some of Disney’s most beloved characters and stories into this unique destination,” said Bob Chapek, chairman of Walt Disney Parks and Resorts. 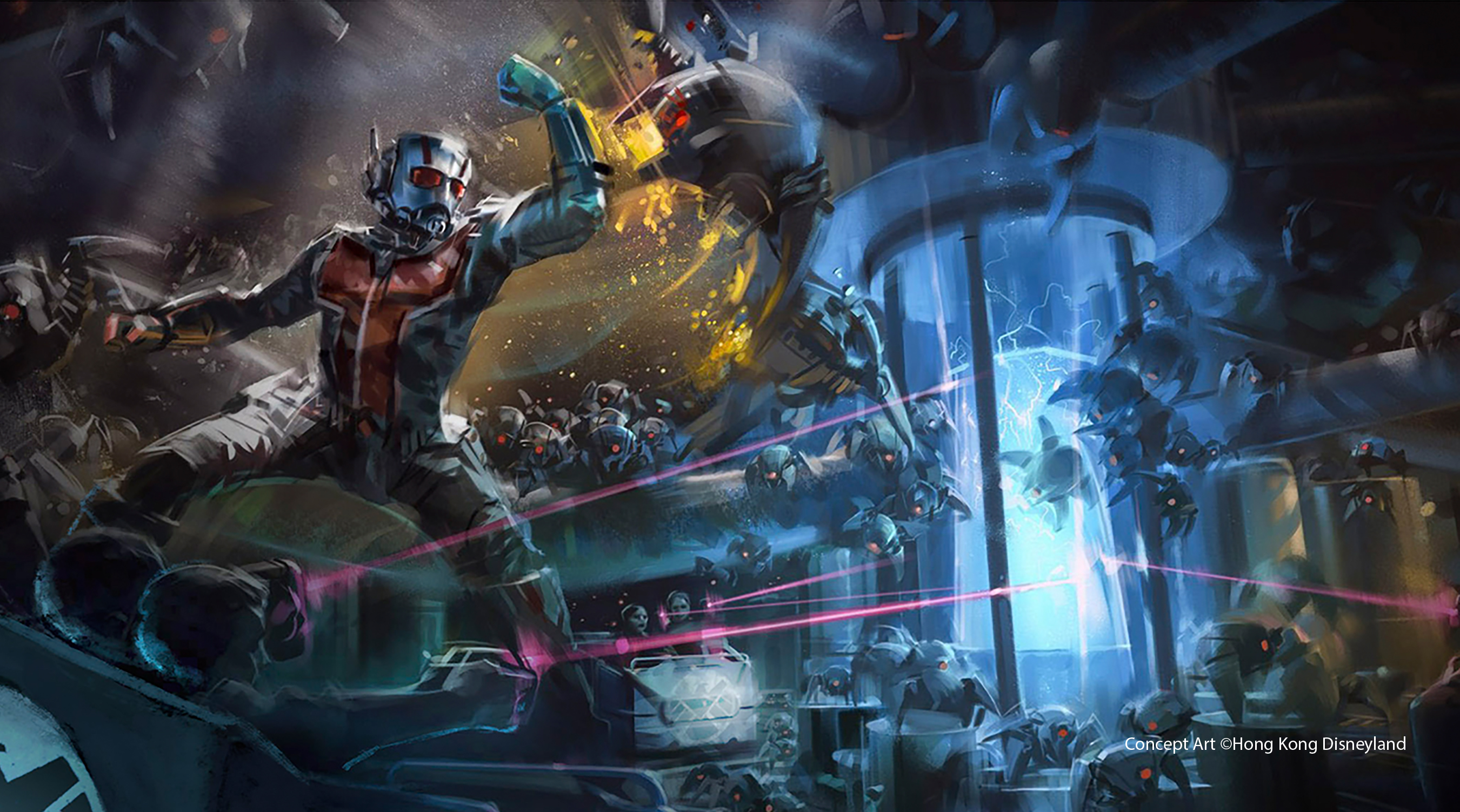 It all starts with one of the most popular Super Hero franchises in history. The Marvel universe will continue to grow even after Iron Man Experience – Hong Kong Disneyland’s first Marvel-themed ride – opens on January 11. A new Marvel-themed area will feature a reimagined Buzz Lightyear Astro Blasters and a thrilling attraction dedicated to one of the most popular Marvel franchises. 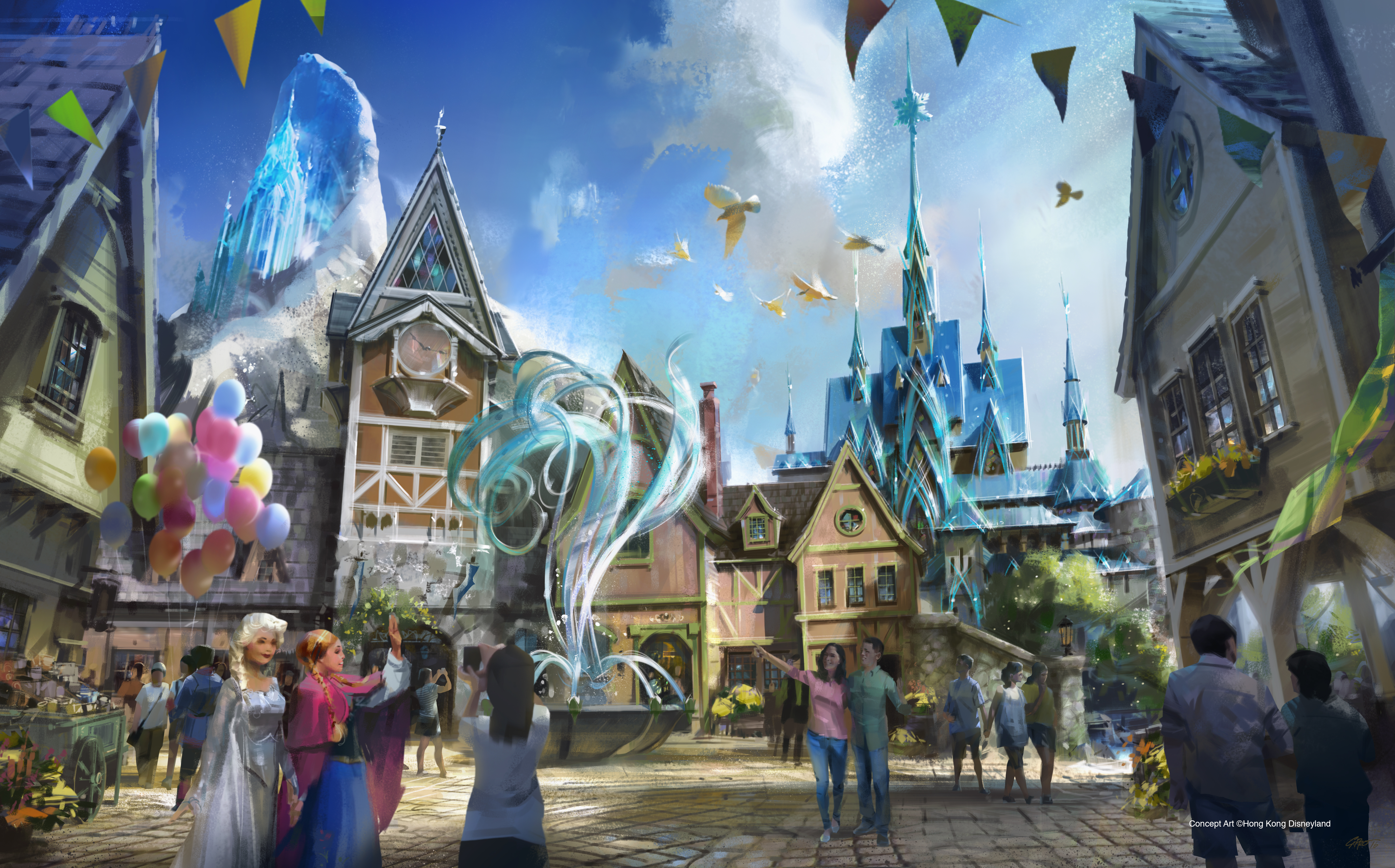 An exciting new Frozen-themed land will come to life, allowing guests to experience the characters from the popular animated film in ways they never have before at a Disney park. Fans will enjoy new attractions and be immersed in the kingdom of Arendelle with uniquely themed dining, shopping, and entertainment. Sleeping Beauty Castle and the surrounding area will also be completely transformed to create the canvas for never-before-seen daytime and nighttime spectaculars and entertainment experiences, including a Bibbidi Bobbidi Boutique. 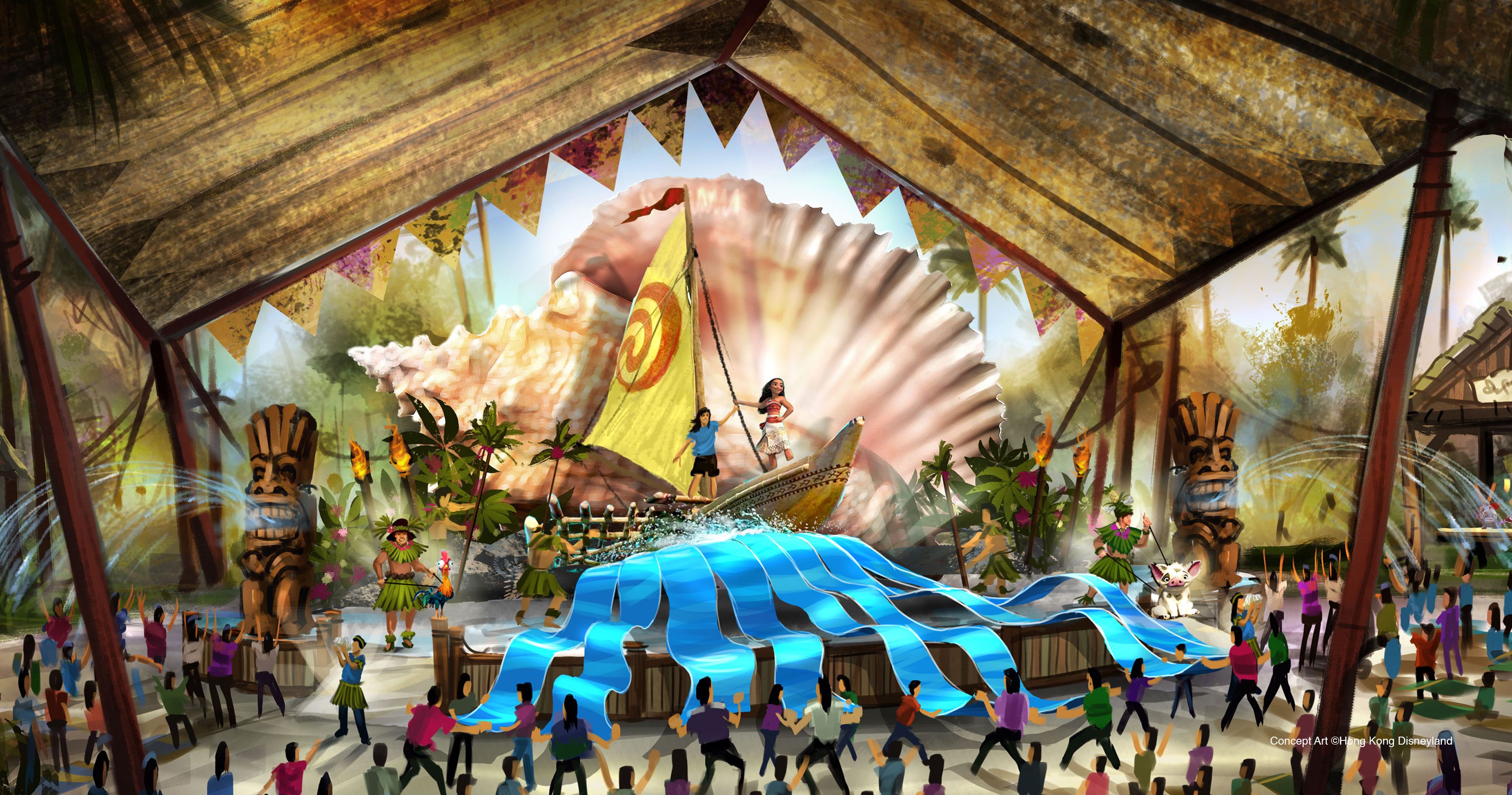 Additionally, guests of all ages will be able to visit Moana’s Village Festival in Adventureland for a brand new daytime stage show. Guests will also have the opportunity to meet Moana from the Disney animated film that will be released globally beginning tomorrow.