One of the greatest things about being part of The Walt Disney Company is that you truly feel like you’re part of something big — a global brand that is admired by millions and has brought happiness to people of all ages for nearly a century. 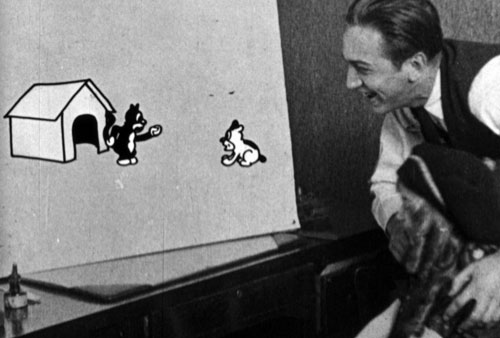 It’s hard to believe that one man’s imagination sparked what we now know as The Walt Disney Company – so today we take a moment to celebrate our humble beginnings.

In 1923, film distributor Margaret Winkler was in conflict with the owner of her top property at the time, Felix the Cat. Afraid she might lose the rights to distribute Felix, she took a risk on a young Walt Disney and signed him to distribute his series of shorts, the Alice Comedies.

The day that agreement was signed – 89 years ago today – marks the official start of The Walt Disney Company.

A fun fact you may not know is that in order to navigate the male-dominated film industry, Margaret Winkler opted to hide her female identity and distributed the films as “M.J. Winkler” (The “J” was not an initial, she just liked the way it sounded).

As one of more than 150,000 employees that make up the Disney family, I couldn’t be prouder to be part of 89 years of amazing innovation, characters and storytelling.