On Thursday, November 9, Grey’s Anatomy airs its 300th episode, a milestone that few broadcast dramas have reached, and one that has become increasingly elusive in the modern era of television. Now in its 14th season, the medical drama continues to draw high ratings and engage new viewers—on its broadcast home on ABC, in new international markets and on video-on-demand platforms such as Netflix, where 2.4 million new viewers discover the series each year.

Grey’s Anatomy Executive Producer Betsy Beers attributes the show’s enduring popularity to the world and characters that Creator/Executive Producer Shonda Rhimes has conceived. “We all relate to the different characters on the show. They’re portrayed by incredible actors, but they’re very human,” she says. “It’s a constantly dynamic, ever-changing world that stays enough the same that it’s both inspiring to people and reassuring at the same time.” 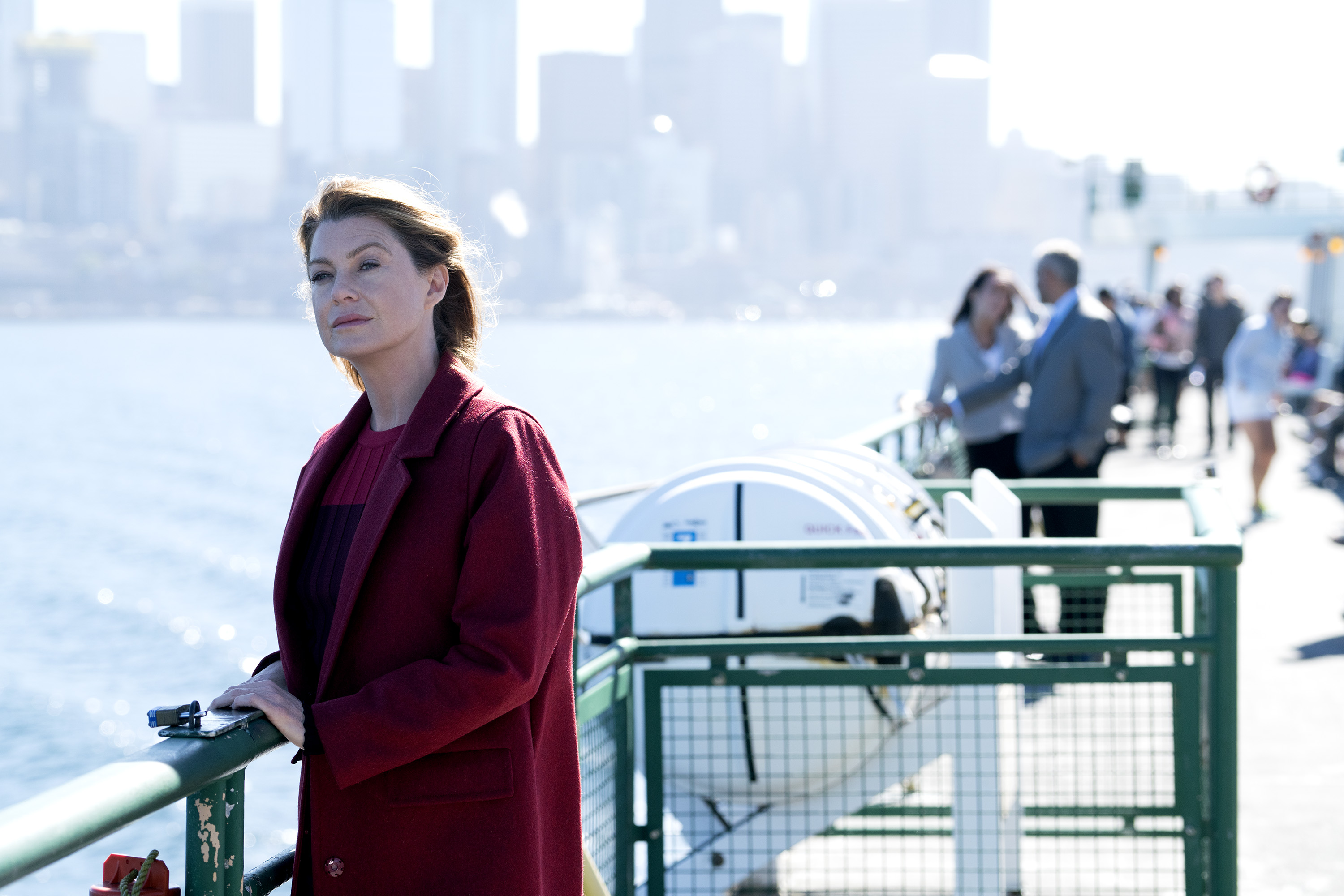 The series’ tone has shifted in subtle ways from season to season, Beers notes, as Meredith Grey and her fellow interns have advanced in their careers and entered new chapters in their lives. When the show debuted in 2005, Beers says, “It was very much developed and created by people who had no idea what they were doing—we were just like the interns.” As the members of the creative team grew into their roles, she explains, “The stories changed because they were reflecting more mature points of view.” The faces have changed over the years, as has the hospital’s name, but Grey Sloan Hospital continues to be an ideal setting for compelling, emotional stories that everyone can relate to. “By absolute nature and design, a hospital is a place where you experience the highest highs and the lowest lows,” Beers says, “and we’re focusing on a group of people whose hands are literally in the middle of both of those polar emotions.”

Every month, 200,000 viewers watch Grey’s Anatomy’s first episode on Netflix and are able to binge-watch and “catch up” to the current season on ABC. “We’ve gotten a whole new crop of young fans who are now watching and starting at the same age that our original group of fans were,” Beer says. The show invites co-viewing; multiple generations of families watch Grey’s Anatomy at the same time, and groups of people discover it together. “There are a lot of different young people connected by the show and who relate to it,” Beers says, adding, “What’s great is you can become addicted to the show without the sad desperation of the fact that you know it’s going to end.”

In fact, the world of Grey’s Anatomy is expanding. A spin-off, set in the world of first responders and fire fighters has been announced. The still-to-be-titled series will debut later this season as part of an episode of Grey’s Anatomy, which also served as a launchpad for Private Practice, the series that aired on ABC from 2007–13 and followed a popular Grey’s character, Addison, as she began a new life as a practicing physician in Los Angeles. “We’re really interested in telling stories about complex, interesting, ambitious, complicated people,” Beers says. “We love a workplace family. We think it’s an incredibly wonderful, rich world in which to tap into a story. We love places where stories just walk through the door.”

Grey’s Anatomy anchors ABC’s Thursday “TGIT” block, which also includes the popular Shondaland hits Scandal and How to Get Away with Murder. Rhimes’ track record is the envy of even the most successful show runners. What’s her secret? Beers, who has partnered with Rhimes to develop film and television projects for Shondaland since 2008, says, “I think a lot of people think it’s like pixie dust, but she’s a really hard worker who thinks long and hard about the characters she created because they’re a part of her.” The characters grapple with different issues, but they stay relevant because they continue to grow through their experiences, Beers emphasizes. “She has an incredible ability to create a world I think we all can relate to,” Beers says. “As a Shondaland family member and fan, it’s all irresistible.”