Disney will welcome viewers from around the world to experience an authentically Disney and distinctly Chinese celebration — the spectacular one-of-a-kind grand opening celebration of Shanghai Disney Resort, the first Disney resort in mainland China.

Showcasing the beauty of Chinese art and tradition, and bringing magical Disney stories and characters to life for kids and families, the music-filled television special, “Grand Opening Celebration of Shanghai Disney Resort,” will be presented Thursday, June 16 (8:00-8:30 p.m.), simultaneously on Disney Channel, Disney Junior and Disney XD and each channel’s App, and Friday, June 17 (10:00-10:30 p.m.), on Freeform, without breaks or commercials.

Bob Iger, Chairman and Chief Executive Officer of The Walt Disney Company, will be joined by nearly 3,000 distinguished guests, celebrities and government officials at the largest, tallest and most interactive castle at the heart of any Disney Park, The Enchanted Storybook Castle. The occasion showcases creativity, choreography, acrobatics, costumes and technology in grand scale, with dazzling lights, Disney music, pageantry, special effects and fireworks. The one and only Mickey Mouse will join in the enchanting celebration. 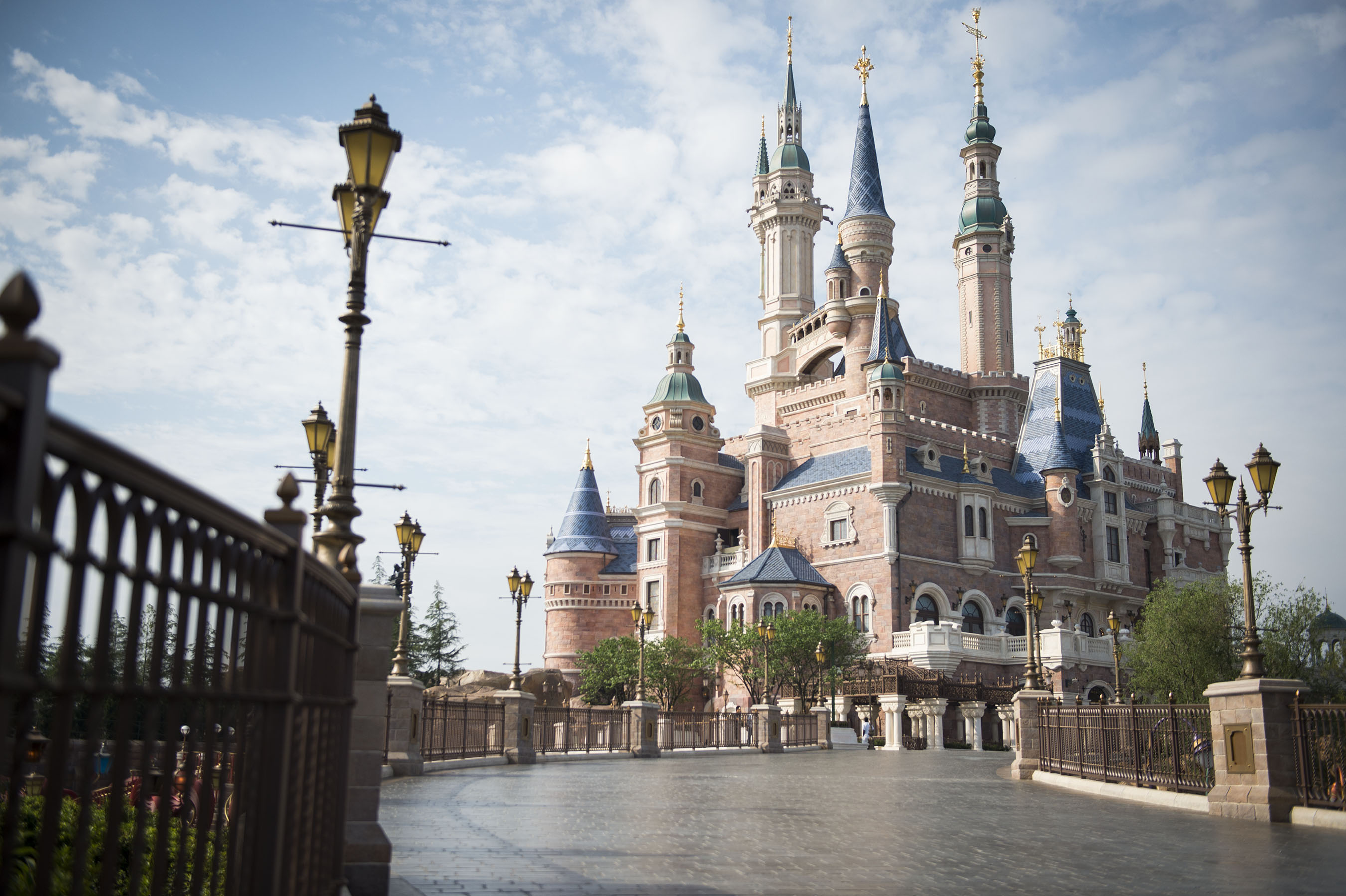 The historic event includes the debut of an original song, “Ignite the Dreamer Within,” written especially for the grand opening of Shanghai Disneyland. Acclaimed composer and conductor Tan Dun, widely known for his stirring scores for the films “Crouching Tiger, Hidden Dragon” and “Hero,” will lead the Shanghai Symphony with an original composition of the new song, celebrating the occasion’s poetic message. Additional featured music includes “Once Upon a Dream,” “Heigh Ho” and “Some Day My Prince will Come.”