On Sunday night, during the prime time 2019 Emmy Awards telecast, wins in the acting categories for Patricia Arquette, Billy Porter and Michelle Williams brought the total number of Emmys® received to 22 for The Walt Disney Company’s portfolio of brands, which includes ABC, FX, 20th Century Fox Television, National Geographic and Hulu. The platforms had previously combined for 19 awards presented at the Creative Arts Emmy Awards on Saturday, September 14, and Sunday, September 15. 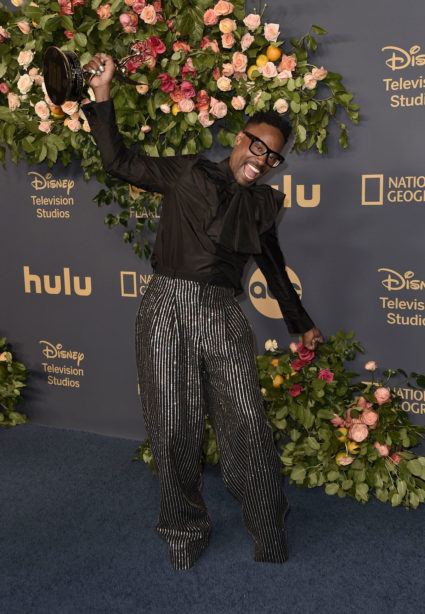 Billy Porter, named Outstanding Lead Actor in a Drama Series for his role on Pose from FX and Fox 21 Television Studios, made history as the first openly gay black man to win the category. “We are the people. We, as artists, are the people that get to change the molecular structure of the hearts and minds of the people who live on this planet. Please don’t ever stop doing that. Please don’t ever stop telling the truth,” he told his fellow artists as he drew his emotional acceptance speech to a close. 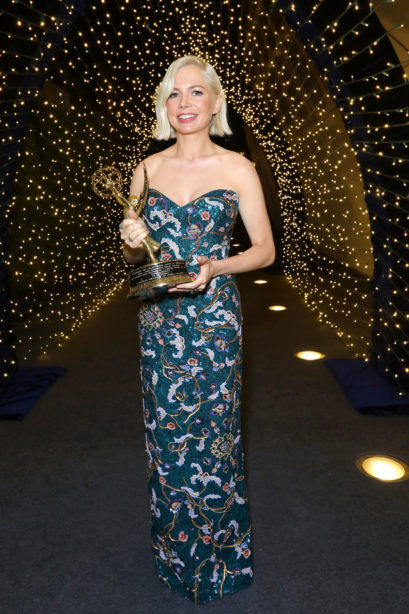 As she accepted her Emmy for Outstanding Lead Actress in a Limited Series or Movie, Michelle Williams acknowledged the support she received from FX and Fox 21 Television Studios. “I see this as an acknowledgement of what is possible when a woman is trusted to discern her own needs, feels safe enough to voice them and respected enough that they’ll be heard,” she said. “My bosses never presumed to know better than I did about what I needed in order to do my job and honor Gwen Verdon. Thank you so much to FX and to Fox 21 [Television] Studios for supporting me and paying me equally, because they understood that when you put value into a person, it empowers that person to get in touch with their own inherent value. Where do they put that value? They put it into their work.” 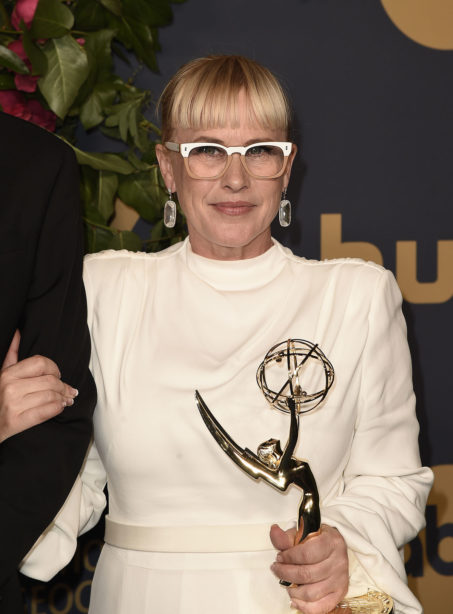 Patricia Arquette, who was honored as Outstanding Supporting Actress in a Limited Series or Movie for Hulu’s The Act, remembered her sister Alexis, who passed away in 2016, and made an emotional plea for acceptance of transgender people. “I’m grateful at 50 to be getting the best parts of my life, but in my heart, I’m so sad that I lost my sister Alexis,” she said. “Let’s get rid of this bias that we have everywhere.” 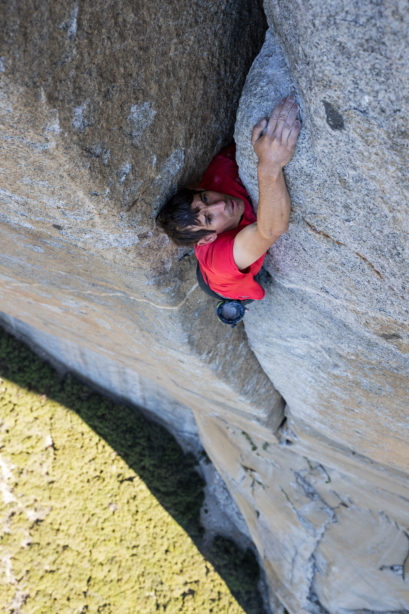 The 2019 Creative Arts Emmy Awards were also presented at the Microsoft Theater in downtown Los Angeles on Saturday, September 14, and Sunday, September 15. National Geographic’s documentary Free Solo was the big winner on Saturday night with seven Emmys, winning every category in which it was nominated—which makes it the most Emmy-winning documentary in history. Additionally, The Simpsons, currently in its 30th season, was named Outstanding Animated Program for the 11th time in its unprecedented run. On Sunday night, Hulu’s The Handmaid’s Tale received three awards, as did Fosse/Verdon.

Here are the 22 Emmy winners from across The Walt Disney Company’s brands:

Live in Front of a Studio Audience: Norman Lear’s ‘All in the Family’ and ‘The Jeffersons’ (ABC)