This year, three acclaimed and beloved films from The Walt Disney Company’s rich history—Flowers and Trees (1932), Star Wars: Return of the Jedi (1983) and WALL•E (2008)—are among the annual selection of 25 influential motion pictures to be inducted into the National Film Registry of the Library of Congress. Each of the films was selected for its cultural, historic or aesthetic importance to preserve the United States’ film heritage. 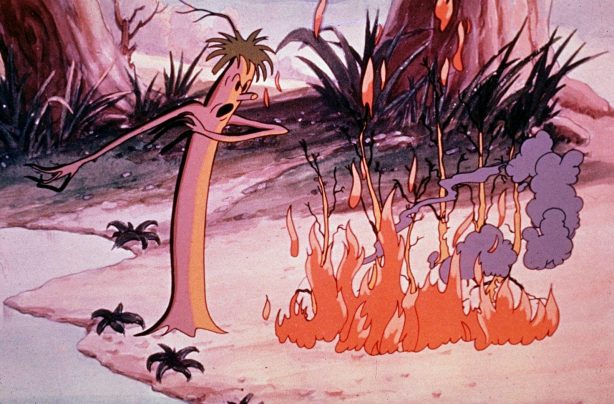 Flowers and Trees, which was released in the dark days of the Great Depression, showcases the magic of cinema with singing birds and trees in full color, all in spectacular hues. The overwhelming response to Flowers and Trees—a landmark in Disney animation—convinced Walt Disney to make all future Silly Symphony shorts in color, followed a few years later by the feature film Snow White and the Seven Dwarfs (1937). Even today, the hand-drawn animation and vibrant Technicolor continues to charm and dazzle, showing new audiences the magic cinema can bring. Flowers and Trees won the Academy Award® for Best Cartoon. 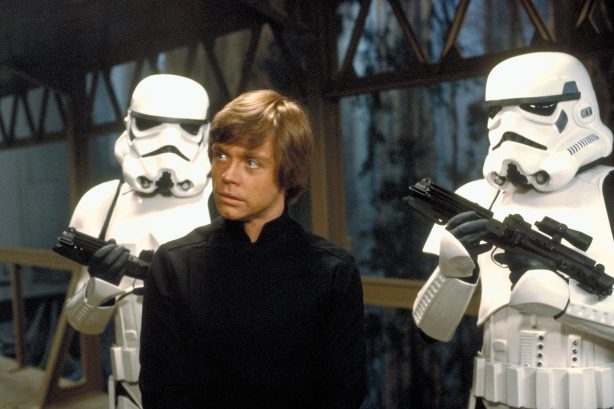 Star Wars: Return of the Jedi was one of two films selected for the registry that drew significant public support this year through online nominations, receiving the most public votes. The third installment in original Star Wars trilogy is directed by Richard Marquand, from a story by Disney Legend George Lucas. Star Wars: Return of the Jedi launches Lucas’ original, legendary characters—Luke Skywalker, Leia, Han Solo, C-3PO, R2-D2 and others—on a series of new adventures, from the planet of Tatooine to the deep forests of Endor. Populated by intriguing new characters—including Ewoks and the gluttonous Jabba the Hutt—and filled with the series’ trademark humor, heart, thrills and chills, Star Wars: Return of the Jedi ranks as an unquestioned masterpiece of fantasy, adventure and wonder.