Set to debut on Disney Channel in 2017, Descendants 2 builds on the global smash hit Descendants, as the teenage sons and daughters of Disney’s most infamous villains—Mal, Evie, Carlos and Jay—try to find their place in idyllic Auradon. Uma, the daughter of Ursula, Captain Hook’s son, Harry, and Gaston’s son, Gil, will also make their debut in the sequel. 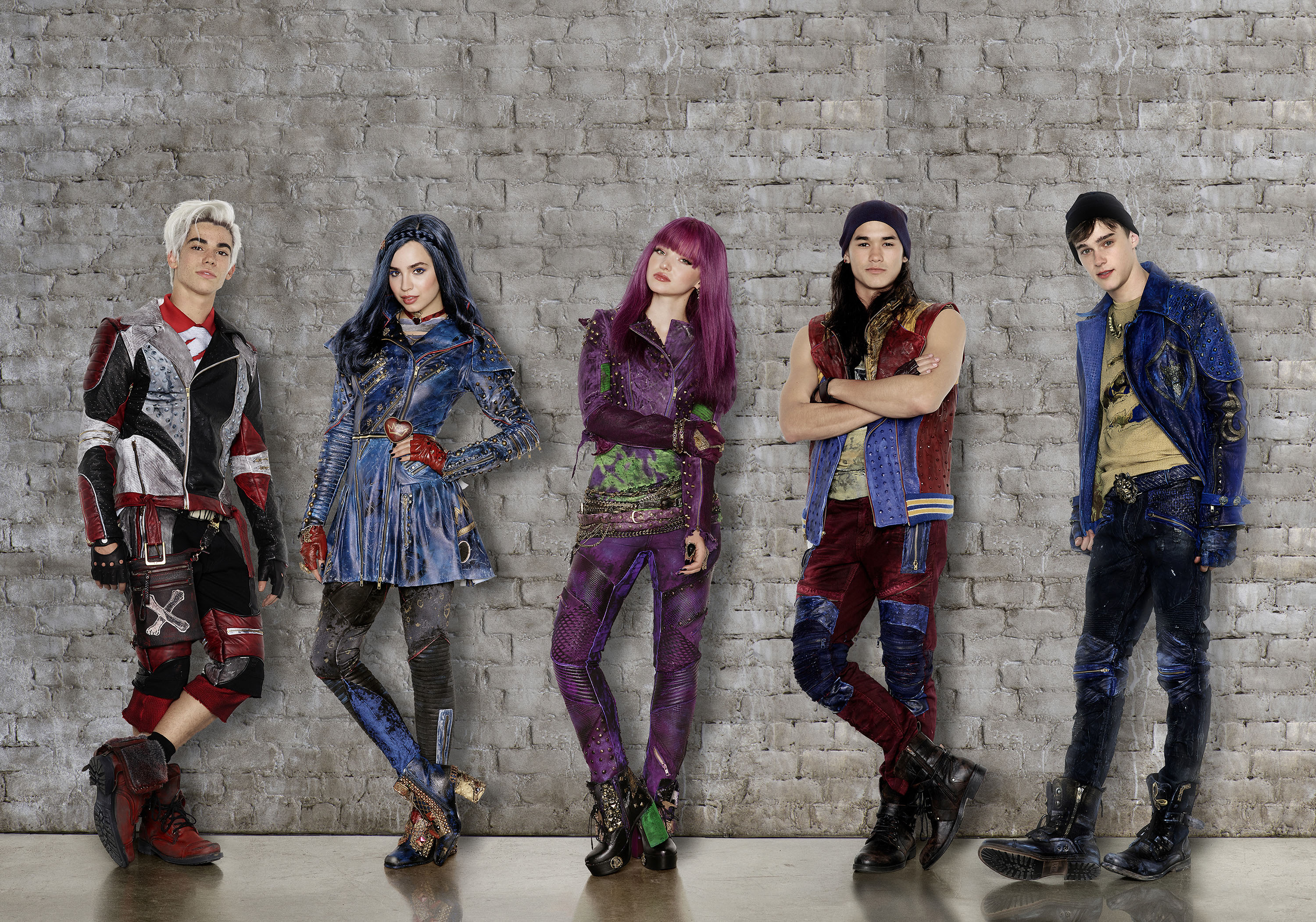 Consumer interest remains strong in new Descendants stories as Disney Publishing’s sequel book, Return to the Isle of the Lost written by Melissa de la Cruz, entered the New York Times Best Sellers List (Middle Grade Hardcover) at No. 2 during its first week of release, eventually going on to No. 1, and has spent 15 weeks thus far on the best sellers list. The first book, The Isle of the Lost, was No. 1 for 14 weeks and has spent 45 weeks on the best sellers list.