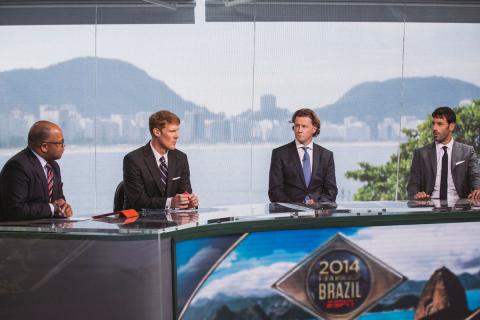 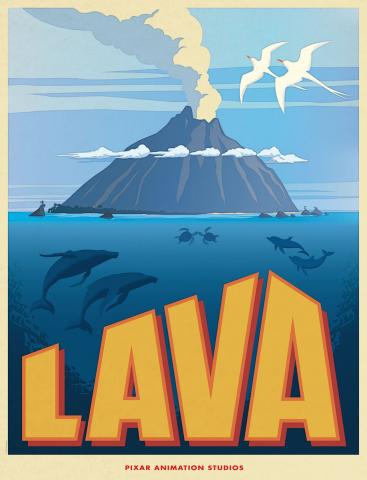 Pixar recently announced Lava, the short film that will debut in front of Inside Out when it hits theaters on June 19, 2015. Inspired by the isolated beauty of tropical islands and the explosive allure of ocean volcanoes, Lava is a musical love story that takes place over millions of years. James Ford Murphy will direct and producer Andrea Warren will produce the short. 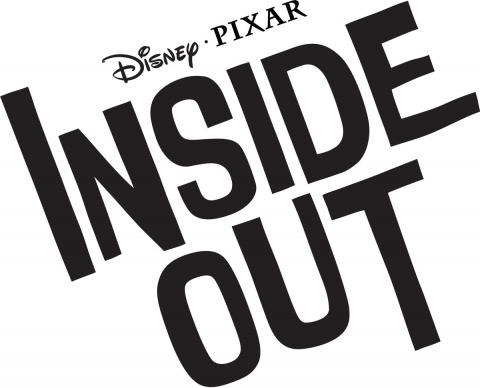 The title treatment for Pixar’s Inside Out was also released this week. The film follows a character named Riley, who is uprooted from her Midwest life when her father starts a new job in San Francisco. Like all of us, Riley is guided by her emotions—Joy (voiced by Amy Poehler), Fear (voiced by Bill Hader), Anger (voiced by Lewis Black), Disgust (voiced by Mindy Kaling) and Sadness (voiced by Phyllis Smith). The emotions live in Headquarters, the control center inside Riley’s mind, where they help advise her through everyday life. As Riley and her emotions struggle to adjust to a new life in San Francisco, turmoil ensues in Headquarters. Although Joy, Riley’s main and most important emotion, tries to keep things positive, the emotions conflict on how best to navigate a new city, house and school. 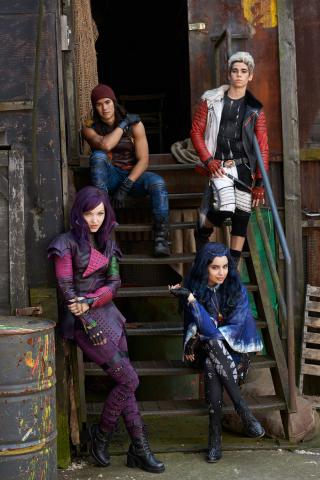 Disney Channel provided a first look at the cast of Descendants, the upcoming Disney Channel Original Movie, directed by Kenny Ortega, which will make its premiere on the network in 2015. The contemporary live-action adventure comedy introduces the teenage progeny of Disney’s classic characters—most notably its villains. The film’s cast includes Dove Cameron as Mal, daughter of Maleficent (played by Kristin Chenoweth); newcomer Sofia Carson as Evie, daughter of the Evil Queen (Kathy Najimy); Booboo Stewart as Jay, the son of Jafar (Maz Jobrani); and Cameron Boyce as Carlos, the son of Cruella de Vil (Wendy Raquel Robinson).