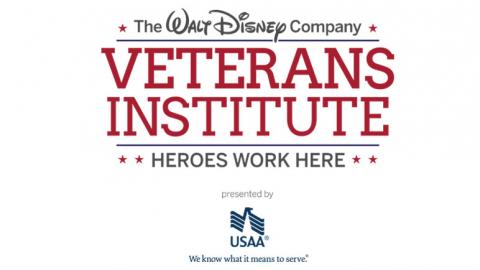 Today is a special day for Disney as our second Veterans Institute presented by the USAA takes place in San Antonio, Texas. This event builds on the Company’s ongoing commitment to support U.S. veterans, and it is also the first of several anticipated regional workshops we hope to bring to select cities around the nation in the future.

Disney has a long history of respect and appreciation for the U.S. armed services, and we’re proud to invite other companies and organizations to join us in hiring former service members as they make the transition from active duty to civilian life.