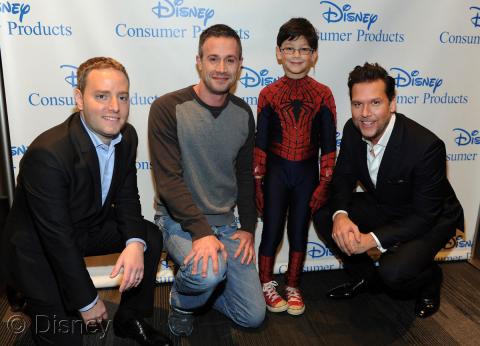 Today, as we kick off the 2014 American International Toy Fair, we announced that the Toy Industry Association has awarded Disney’s Doc McStuffins Get Better Check-Up Center by Just Play “Preschool Toy of the Year.” The award was first announced at the annual Toy of the Year Awards, a prestigious toy industry awards program that identifies the top toys available during the previous calendar year. Winners are selected based on votes from toy manufacturers, retailers, media and consumers.

Building off of the momentum of our award win, today at an exclusive press event we debuted a dynamic lineup of new products that will dominate boys’ toy aisles this year and take off at retail and with consumers. Action-packed storytelling is at the heart of the product lines, with toys inspired by this summer’s highly anticipated content including Star Wars Rebels™, Disney’s Planes: Fire & Rescue, Marvel’s Amazing Spider-Man 2 and Marvel’sGuardians of the Galaxy.

Josh Silverman, executive vice president, Global Licensing, Disney Consumer Products (DCP), was on site to speak about how we are bringing the magic of Disney, Marvel and Star Wars to life through our array of creative products. Special guests were also on deck to help unveil never-before-seen toys to retailers, media and toy industry influencers. 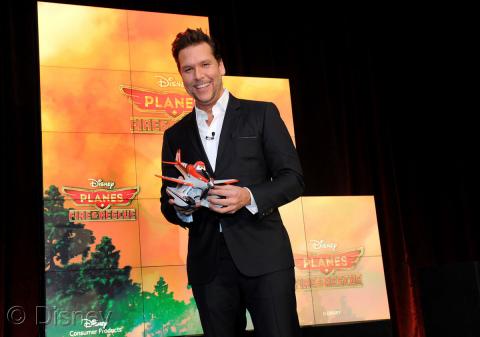 First up, Dane Cook, voice of Dusty Crophopper in Disney’s Planes: Fire & Rescue, flew in to show off this summer’s hottest fire fighter, the Planes Fire Blastin’ Dusty Crophopper toy by Mattel. Featuring Dusty’s sounds and phrases, kids can help Dusty save the day and put out fires by scooping up “water” balls and shooting them at “fire” targets.

Andrew Garfield and Jorge Vega, stars of Marvel’s The Amazing Spider-Man 2, reunited at the event to debut exclusive content from the film and for the first time showed off the new Amazing Spider-Man 2 Giant Web Slinging Spider-Man Figure by Hasbro—a 14-inch scale figure that blasts either Spidey Shot Web Fluid or water.

To continue the Marvel momentum, Chris Pratt, star of Marvel’s Guardians of the Galaxy, joined the event via video to provide a fun look at some of the new toys based on the upcoming feature film. It was epic seeing Chris play with the new Star Lord Quad Blaster by Hasbro, a blaster that fires NERF darts and is based on Star-Lord’s signature weapon in the film. 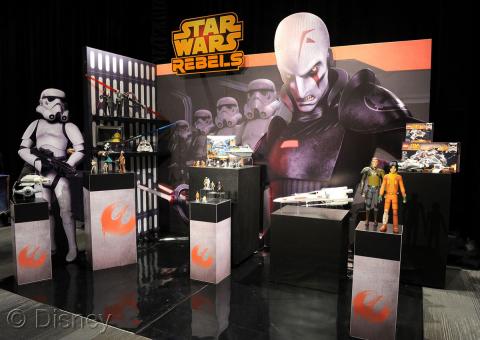 The superhero cameos concluded with Freddie Prinze Jr., star of the upcoming animated series Star Wars Rebels. Freddie, along with a couple Stormtroopers, wrapped up the event by showing off the Star Wars Rebels Ghost Ship by LEGO. Featuring five never-before-seen mini figures with assorted weapons and a 360-degree rotating gun turret, this starship will make sure kids are ready to battle the Empire.

As you can see, it’s going to be a year of fun and action here DCP and in toy aisles across the country. We are excited to see kids and families create their own heroic stories at home through our products. Keep an eye out for these exciting toy lines as they begin to hit store shelves as early as spring 2014! 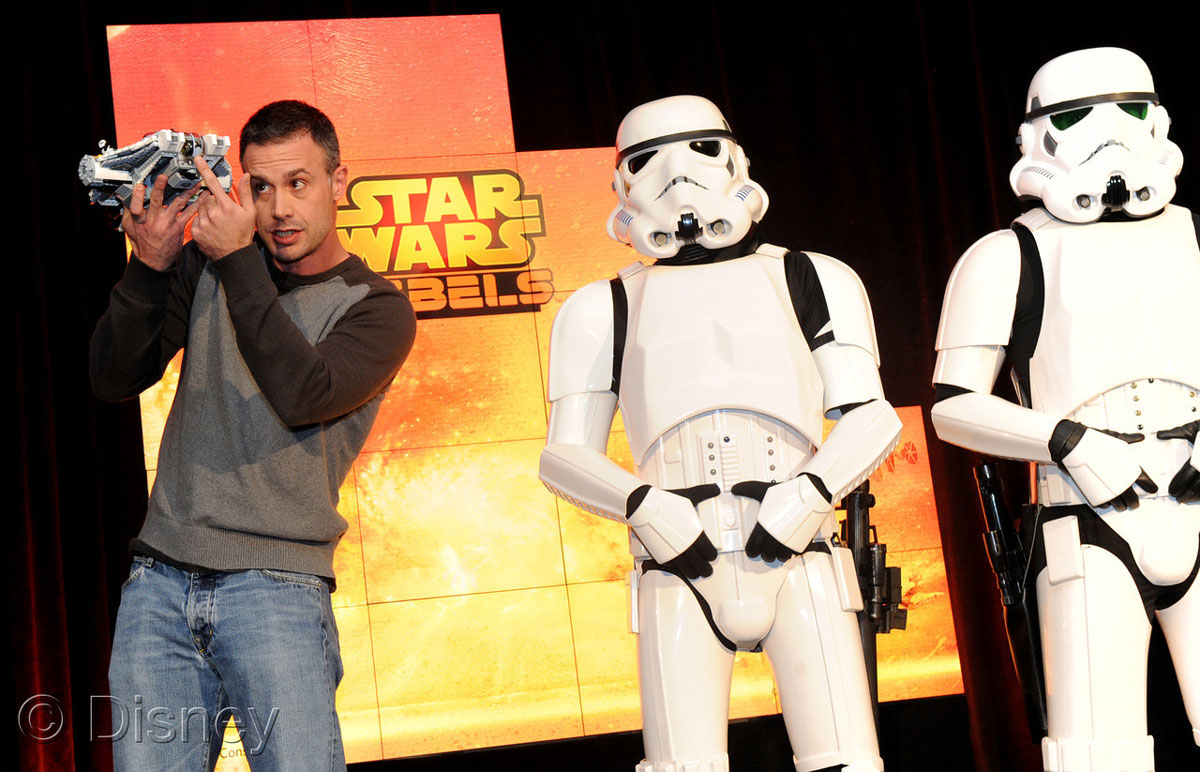 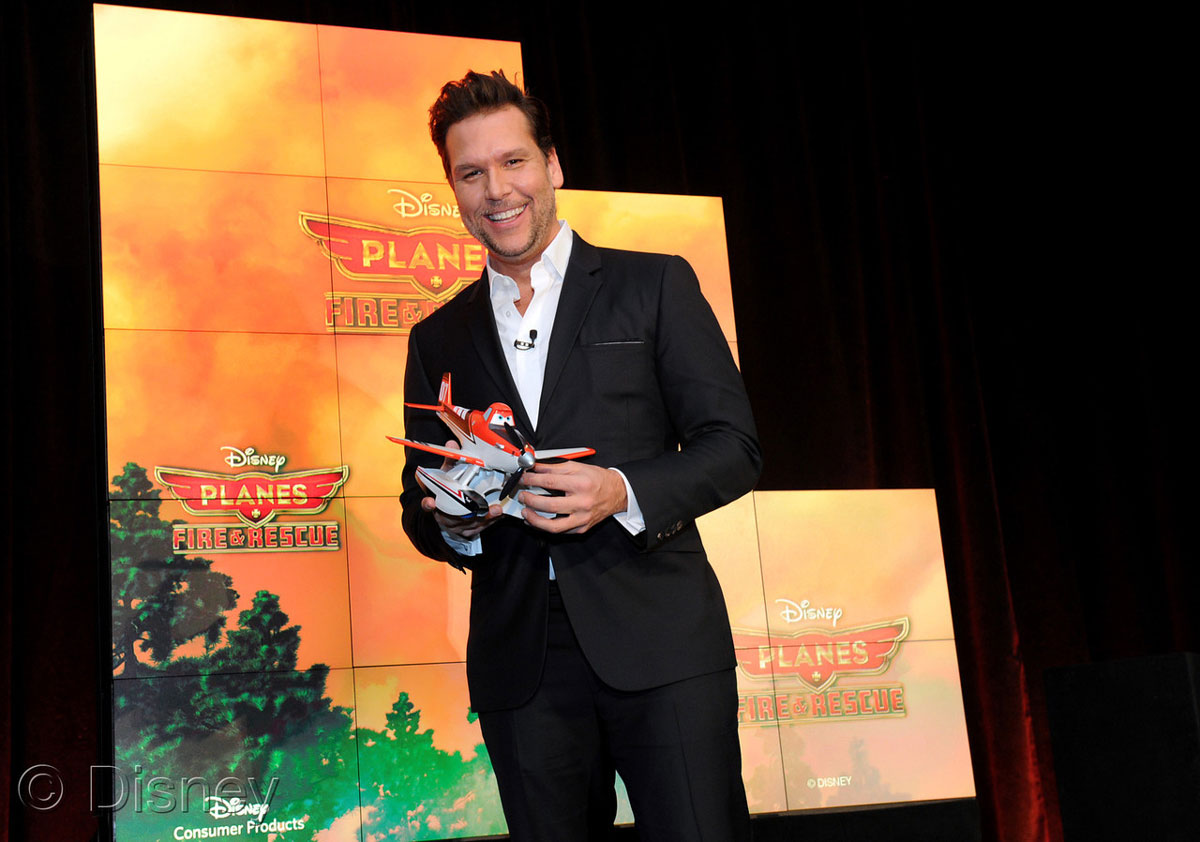 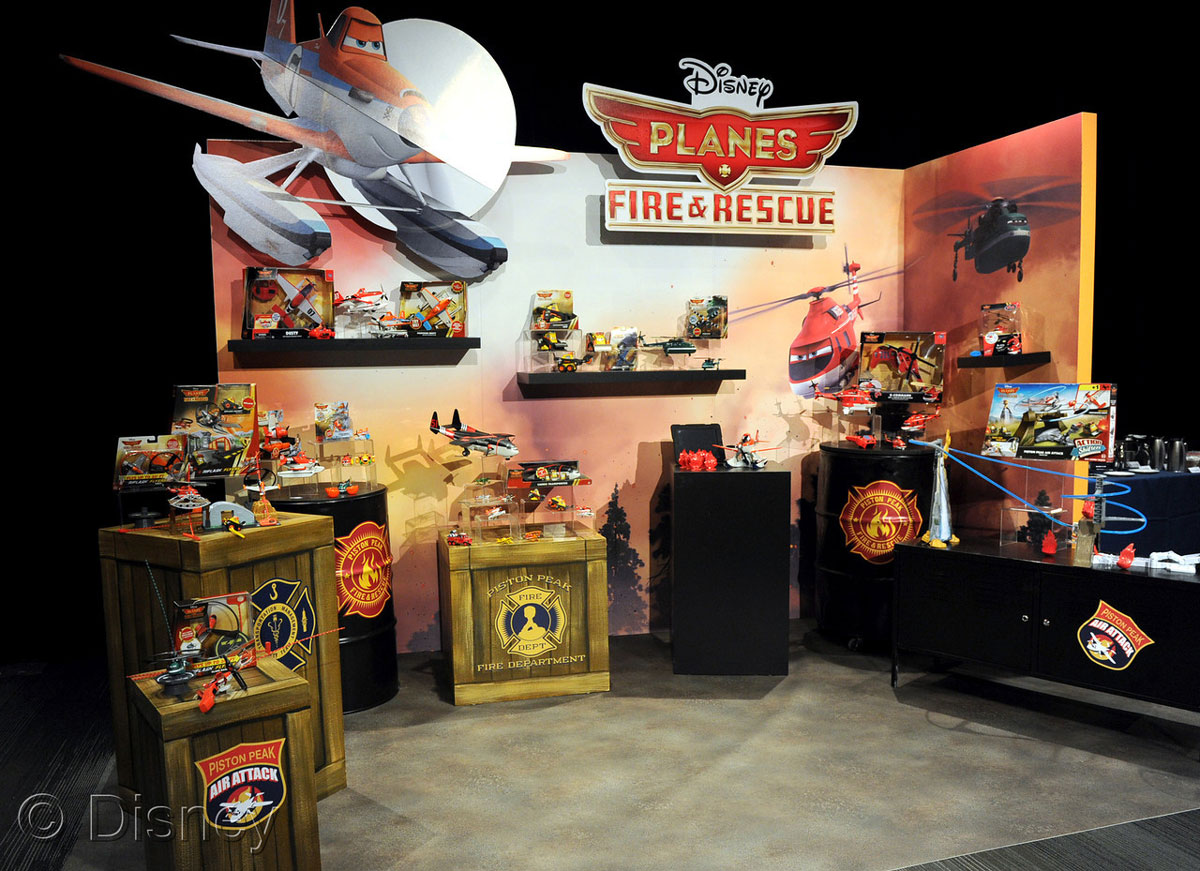 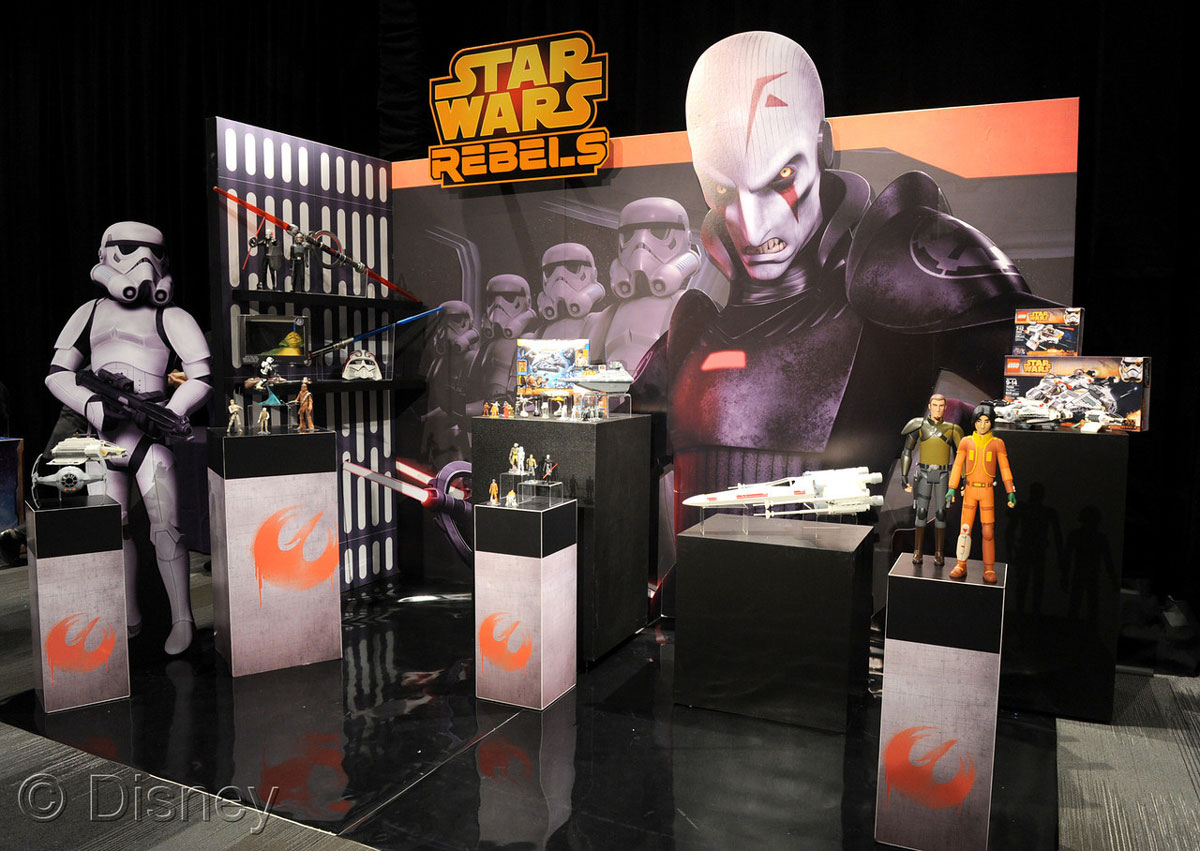 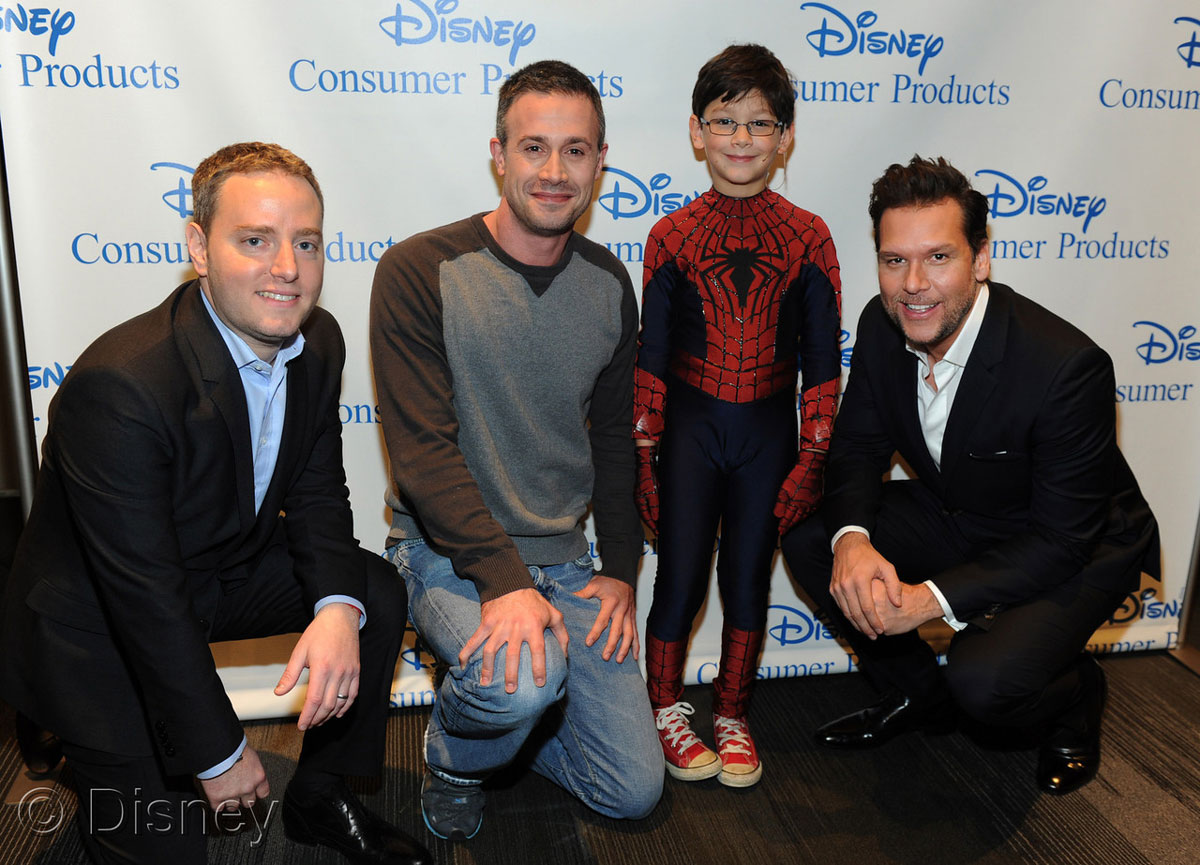 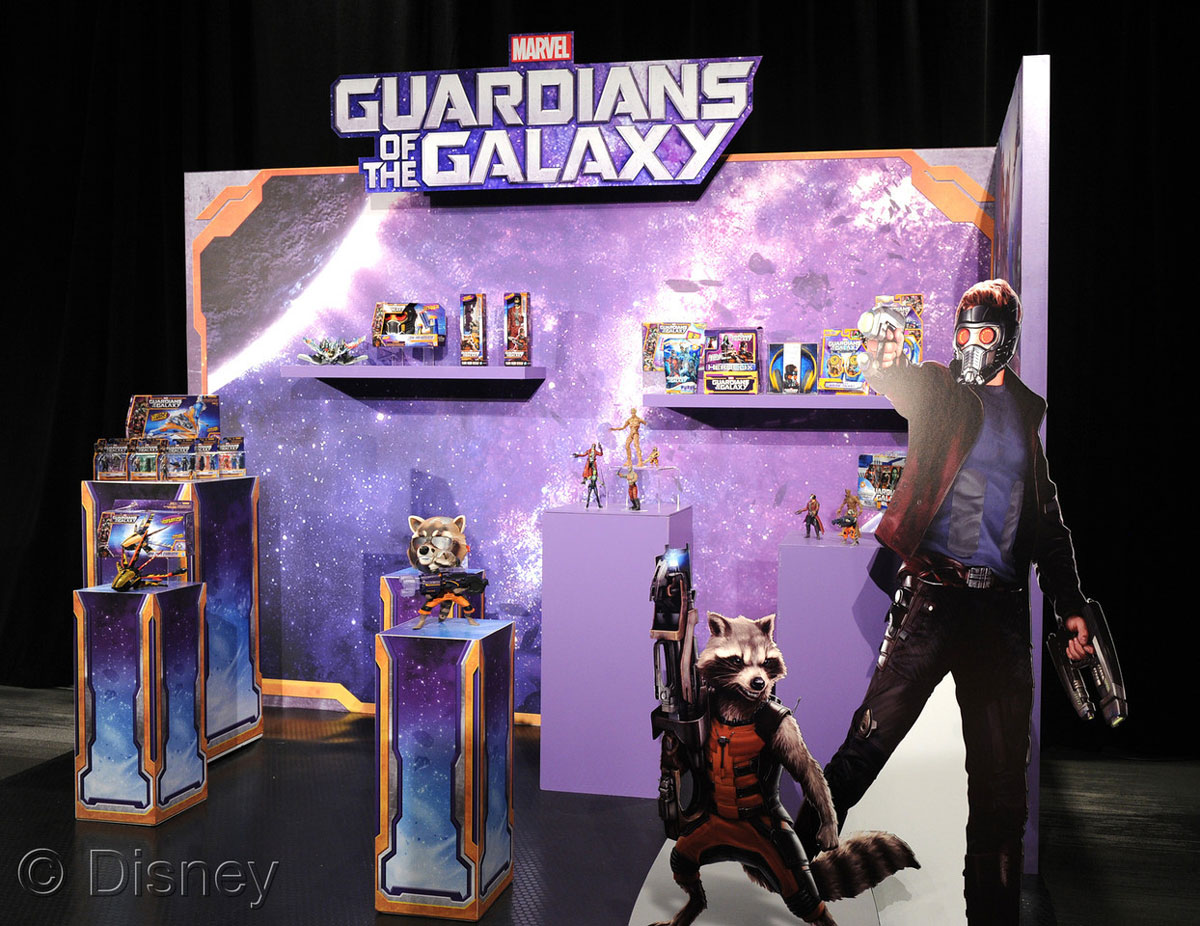 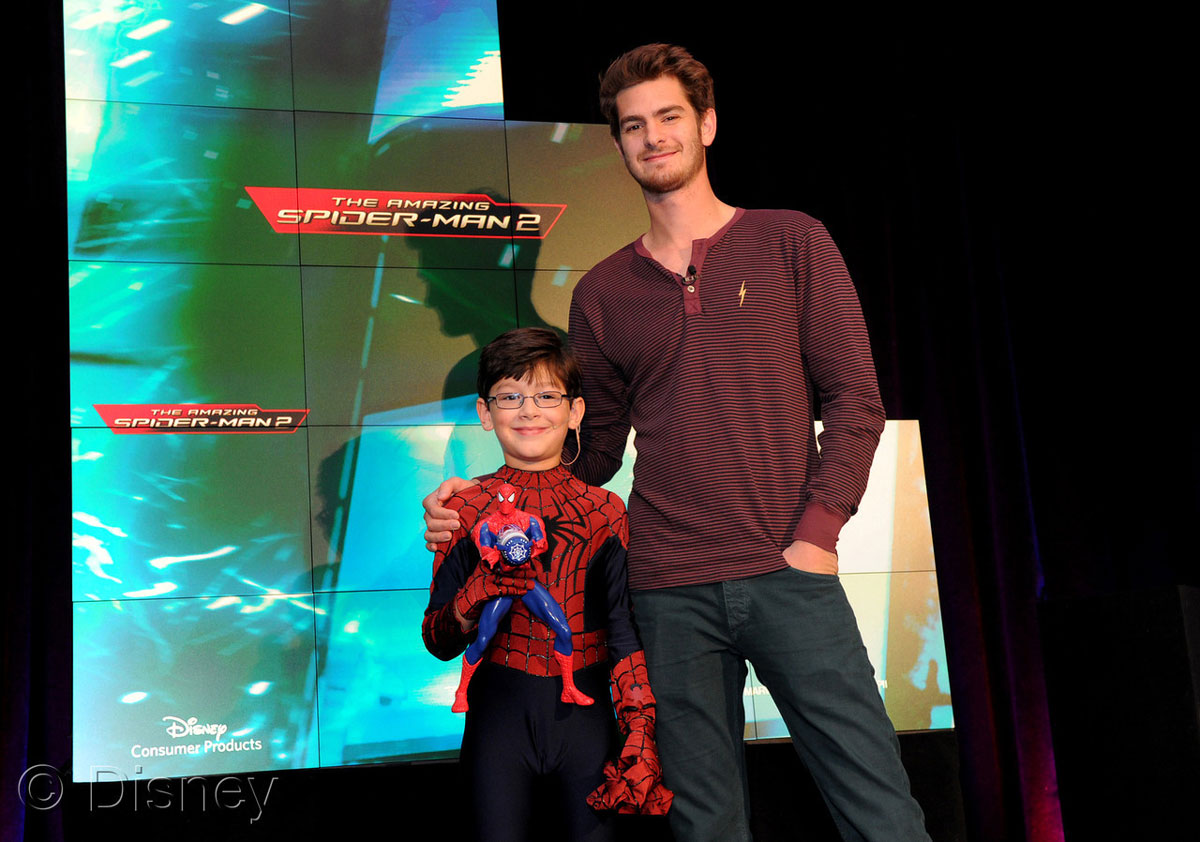 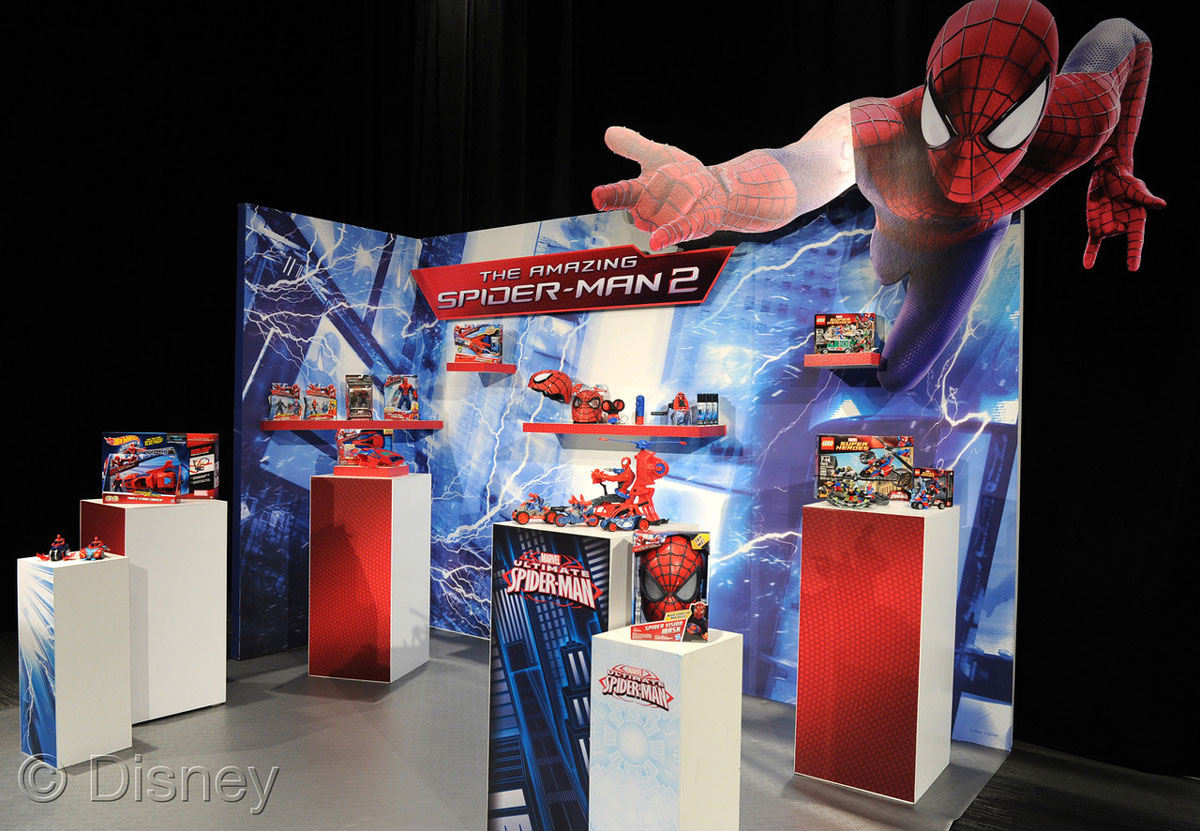