Technologists and recruiters from across The Walt Disney Company recently showcased the technology behind the memorable characters, iconic stories and immersive worlds that The Walt Disney Company is known for at the Grace Hopper Celebration of Women in Computing (GHC) 2018. More than 20,000 attendees from around the world traveled to Houston to discover the latest innovations, meet with representatives from hundreds of companies and celebrate the role and contributions of women in technology. 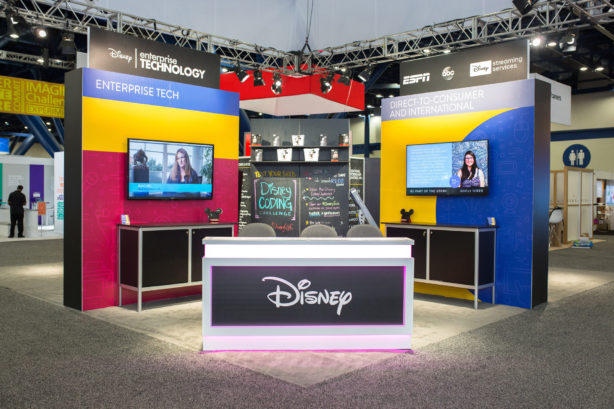 At GHC’s Technology Showcase, some of the innovative women who are helping to shape the future of technology in their roles at The Walt Disney Company presented four uniquely Disney demonstrations that highlighted some of the newest innovations being created across the worlds of Disney: 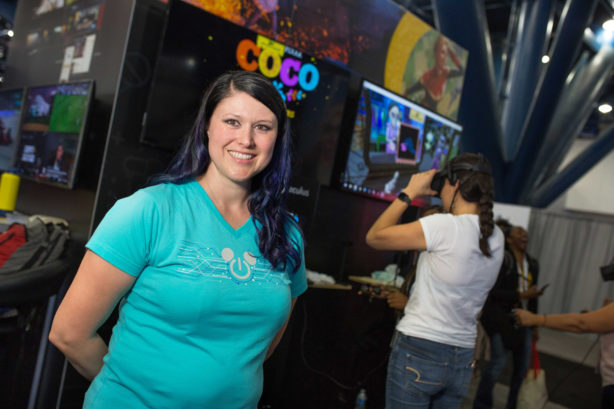 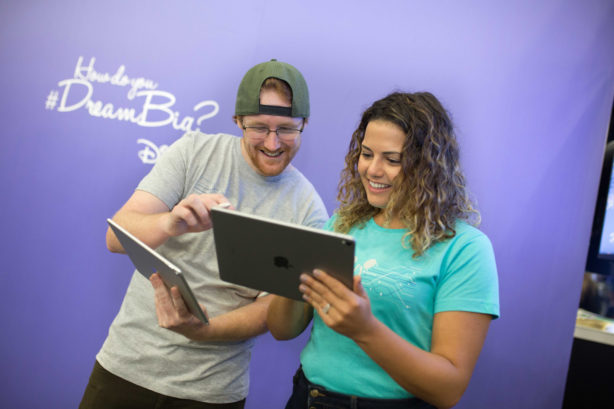 GHC attendees were also invited to test their skills with the first-ever Disney Coding Challenge. Quoc Nguyen, manager, Engineering, shared, “For this challenge, we used an existing ESPN engineering team question [and asked attendees to complete it] using the languages Java, JavaScript, Swift and Python.” Top performers received prizes in celebration of their accomplishments. 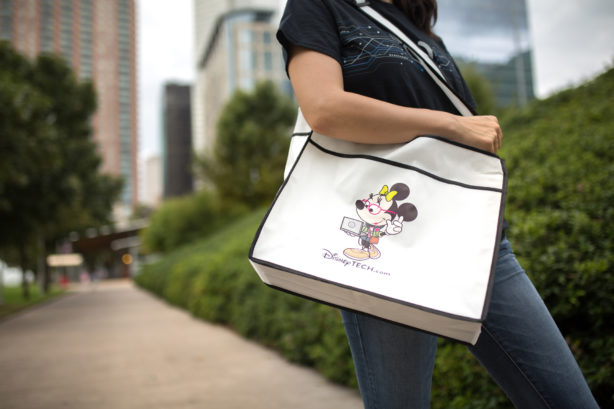 We brought an extra touch of Disney magic to GHC by partnering with artist Jerrod Maruyama to create a Minnie-inspired design that pays tribute to women in STEM (Science, Technology, Engineering and Math), which could be found on tote bags, laptop stickers and T-shirts. Additionally, #DisneyTech was the top-trending branded term during the conference across social platforms.

Disney participation in GHC is just one of the many ways that the Company supports women in technology. “In the entertainment industry, diversity and inclusion are often thought of as ‘in front of the camera’ initiatives. However, they are important for every aspect of the business—not just what we do, but also how we do it,” says Brandon Tao, event representative, Campus Programs. “Attending events [such as GHC] shows that Disney is an advocate for diversity and inclusion in all areas of entertainment, and specifically lifting up women in technology.” 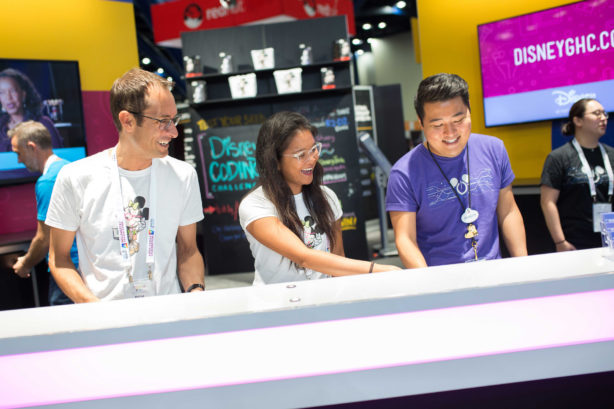 To explore opportunities at Disney, visit DisneyTech.com. Follow DisneyCareers (#DisneyTech) on Facebook, Twitter and Instagram to hear more about our technology, our employees and how we are aligning technology, content and platforms to deliver world-class, personalized entertainment experiences to consumers around the world.