On Friday, October 18, with just over three weeks until the streaming service debuts, Disney+ unveiled several key nonfiction projects, including an untitled Mickey Mouse documentary and Howard, which tells the untold story of legendary lyricist Howard Ashman. The streaming service also announced Friday that its highly anticipated music-filled comedic series High School Musical: The Musical: The Series has been renewed for a second season ahead of its debut on Disney+ on November 12.

“Disney has a rich history in nonfiction storytelling that dates back to the 1940s,” said Strauss during the IDA event. “The projects announced and showcased here today reflect Disney+’s commitment to building on Walt’s storytelling ethos and core values of creativity, innovation and exploration.”

New titles announced on Friday include: 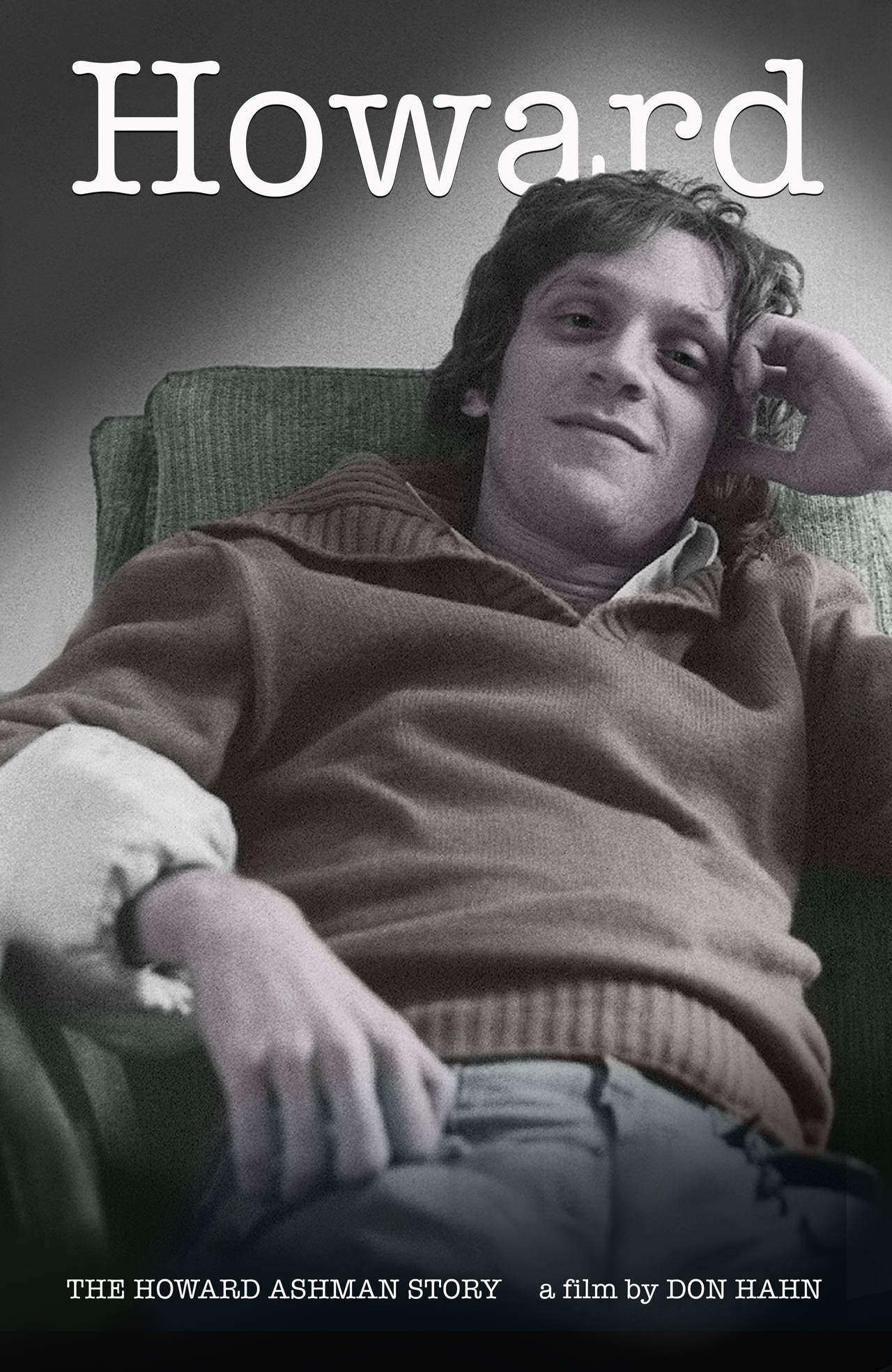 Disney+ has acquired the worldwide distribution rights for the critically acclaimed documentary, which will stream exclusively on Disney+ in 2020. From director Don Hahn (Beauty and the Beast), Howard is the untold story of Howard Ashman, the brilliant lyricist behind Disney classics like Aladdin, Beauty and the Beast and The Little Mermaid and creator of musicals such as Little Shop of Horrors. 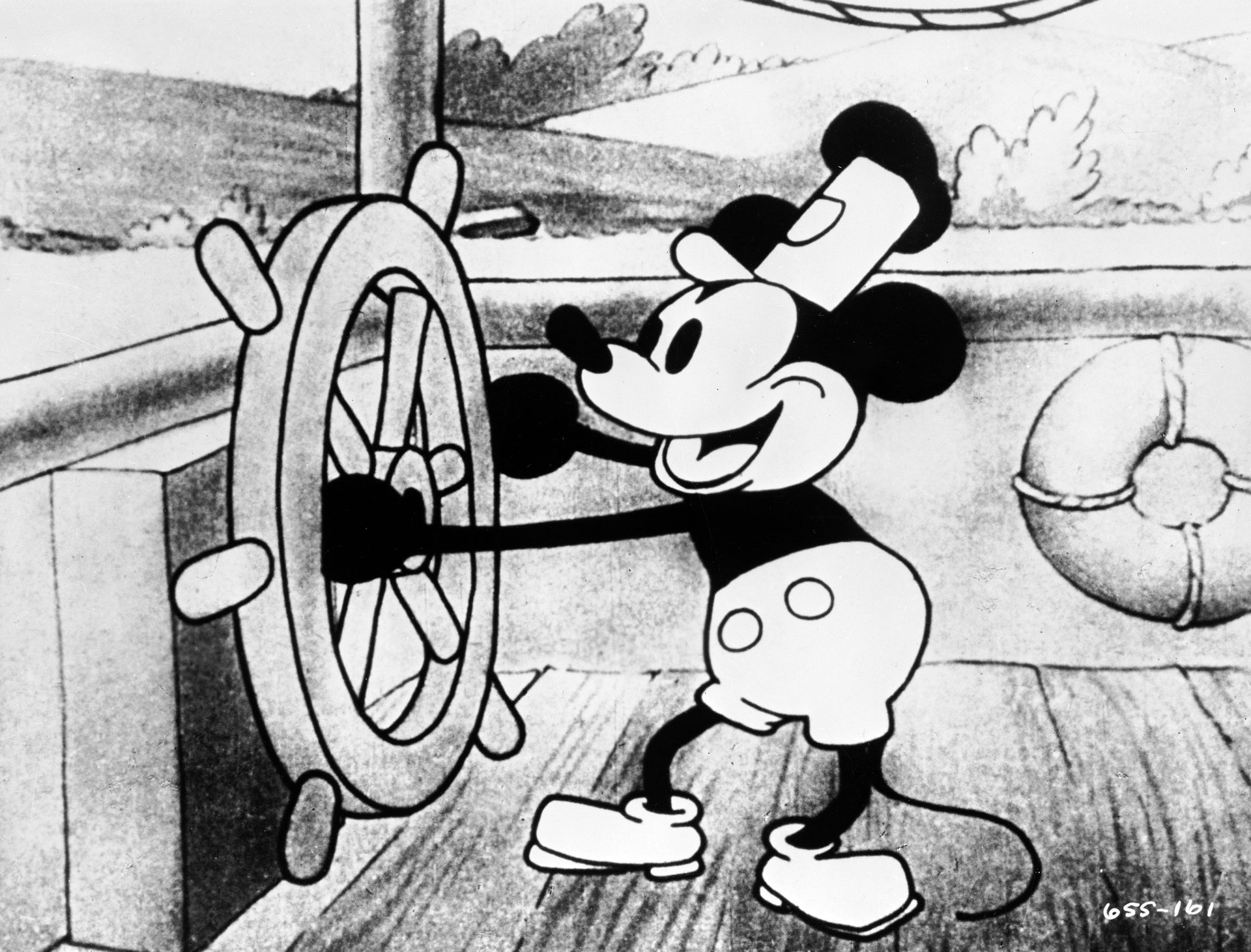 Academy Award®-, Grammy Award®- and Emmy Award®-winning documentarian Morgan Neville (Won’t You Be My Neighbor?, 20 Feet From Stardom) is producing an untitled documentary that will strive to be the definitive analysis of Mickey Mouse as a cultural icon. Jeff Malmberg (Marwencol, Shangri-La) directs the film, from Tremolo Productions and Lincoln Square Productions. 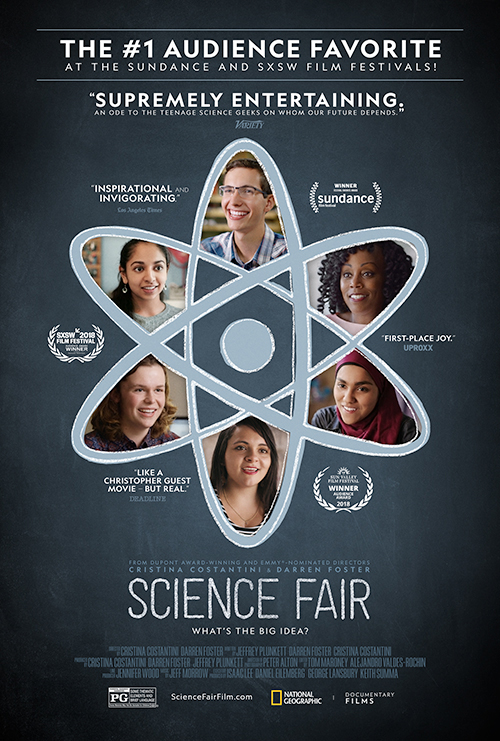 National Geographic’s Emmy Award-winning feature documentary will stream exclusively on the service and will be available at launch. Winner of audience awards at both Sundance Film Festival and SXSW, Science Fair follows nine high school students from around the globe and the challenges they face on their journey to compete at The International Science and Engineering Fair.

Disney+ also announced a trio of new projects from Supper Club as part of the production company’s overall deal with the service:

In this relaunch of Walt Disney’s Academy Award-winning documentary short film series from the 1950s and 1960s, a mix of up-and-coming and established filmmakers will tell the real-life stories of extraordinary people and places from around the globe that embody the Disney ethos. 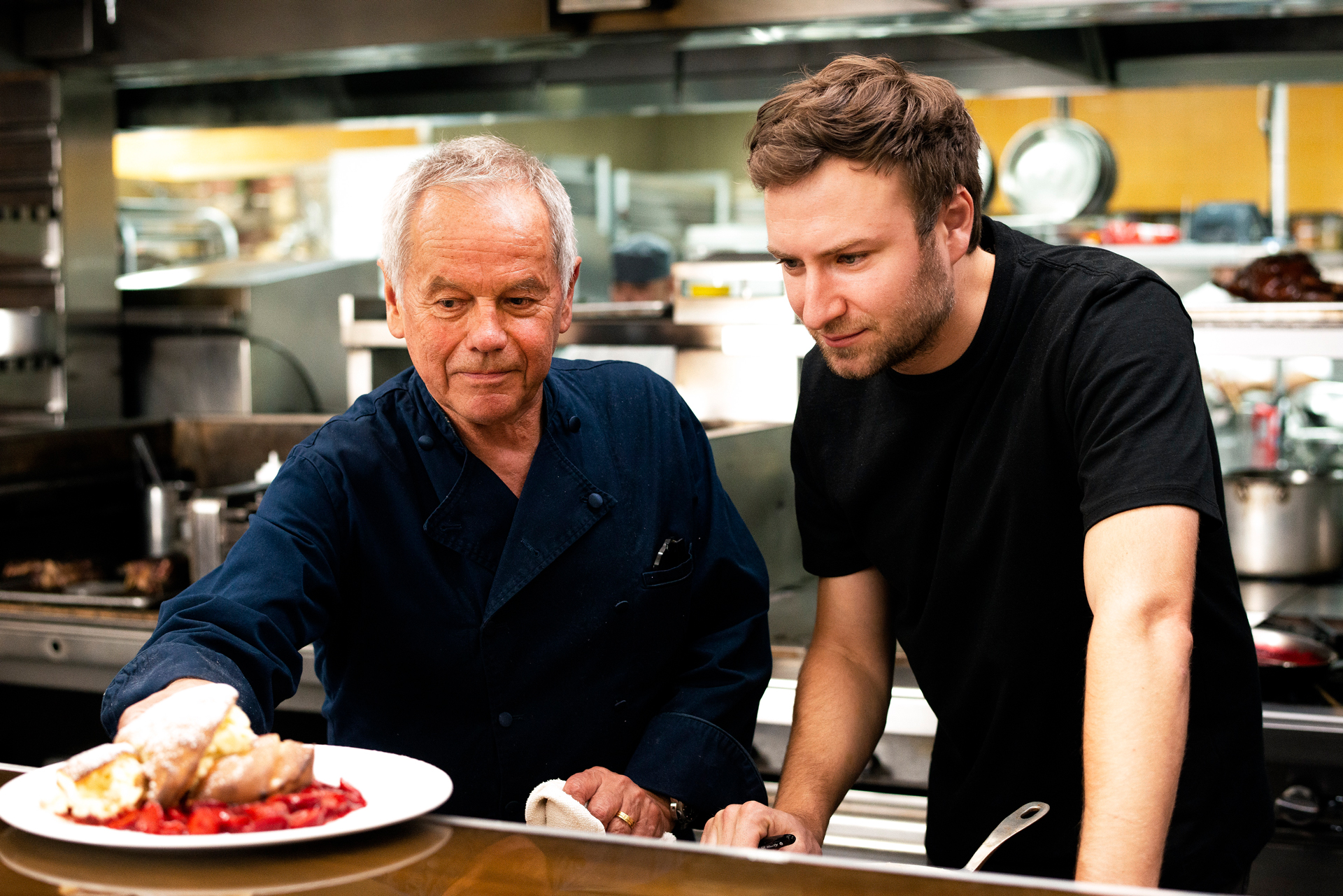 This previously announced documentary anthology series will explore a wide range of topics that include an intimate look at the cosplay community, Marvel’s influence and relationship with hip-hop, and illustrators who live and work internationally, to name just a few. Actress/filmmaker Gillian Jacobs (Love, Community) directs the first episode, “Higher, Further, Faster,” which will examine what it means to be a woman in what’s perceived to be a male-driven industry and spotlight the trailblazing women of Marvel Comics and the stories of representation and inclusion that they were determined to tell. Paul Scheer, David Gelb and Andrew Rossi are among the directors helming subsequent episodes. Marvel’s 616 will stream exclusively on Disney+ in 2020. 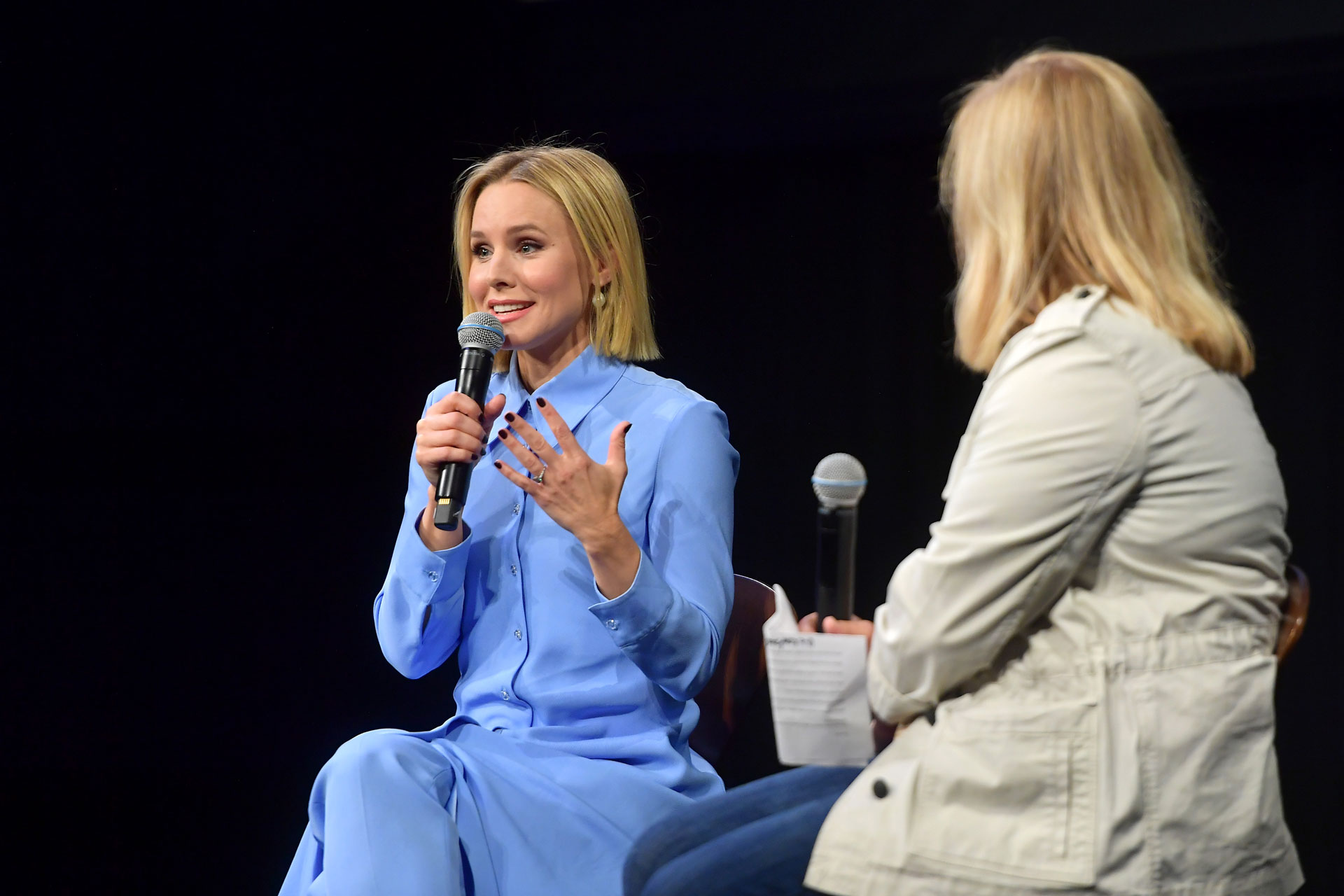 Executive producer Kristen Bell shared an extended look at the unscripted series, which brings together former cast members of high school musicals for a reunion unlike any other. Encore! follows these casts as they re-create their original performances from musicals such as The Sound of Music, Beauty and the Beast, Annie and more. The series will be available when Disney+ launches on November 12. 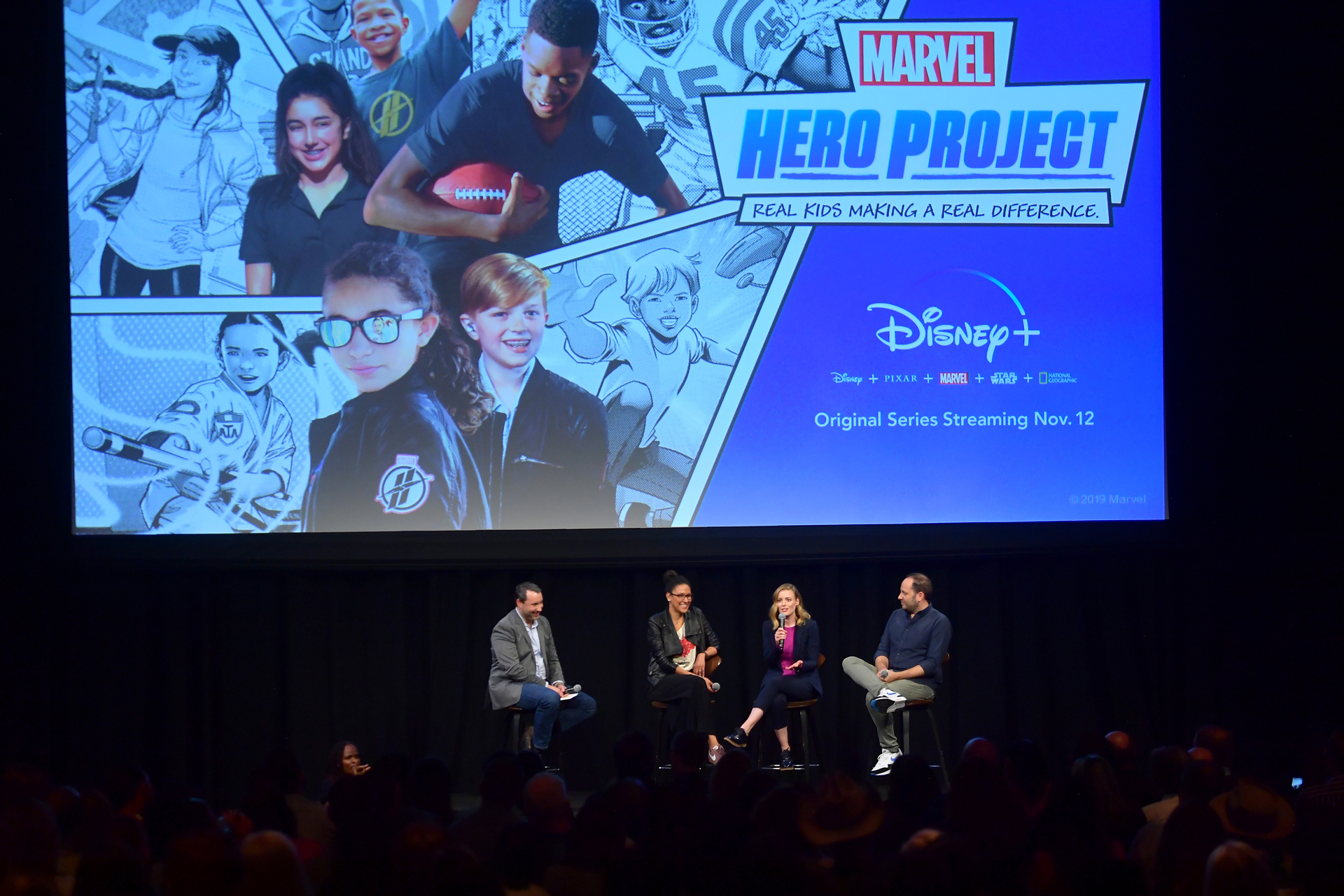 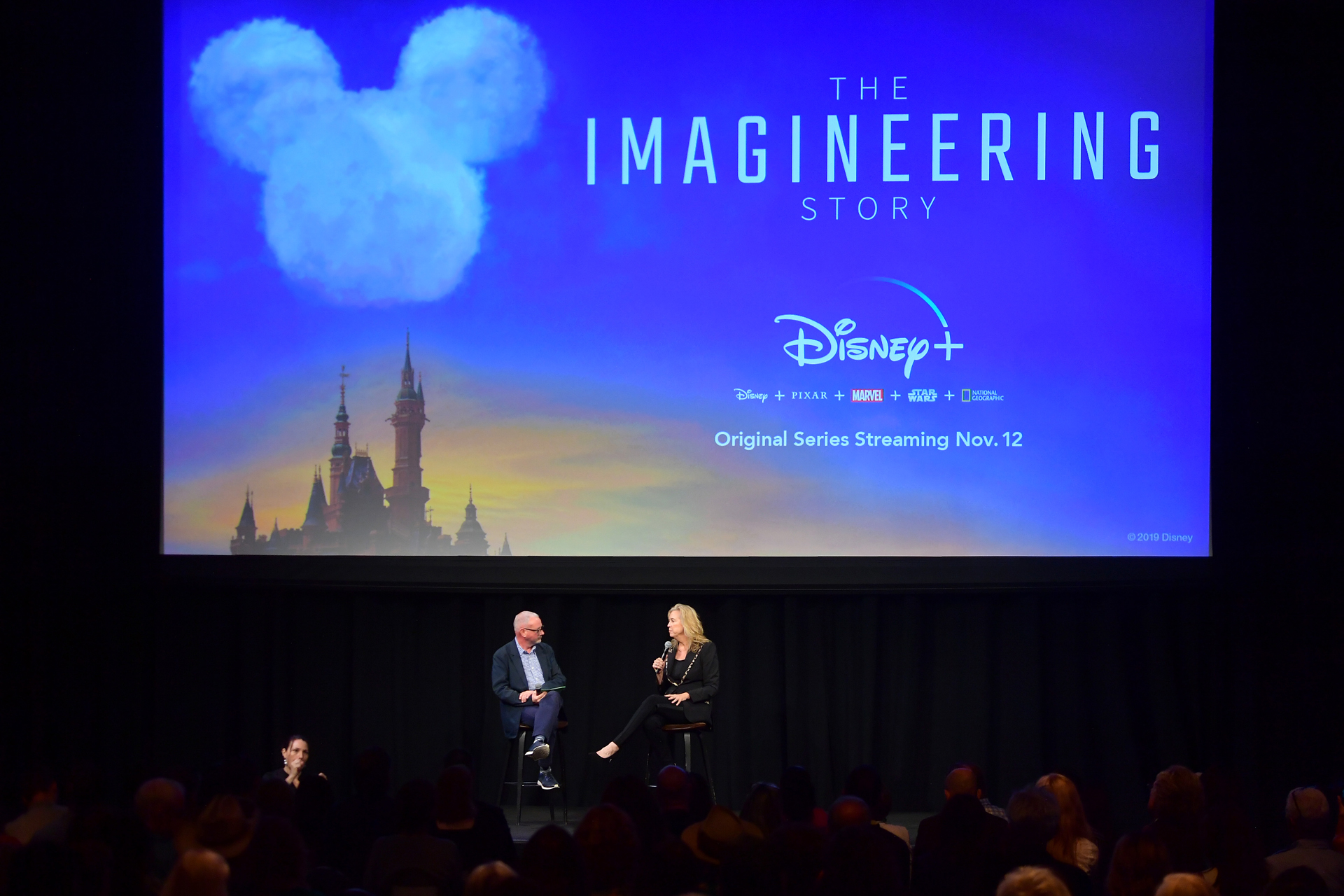 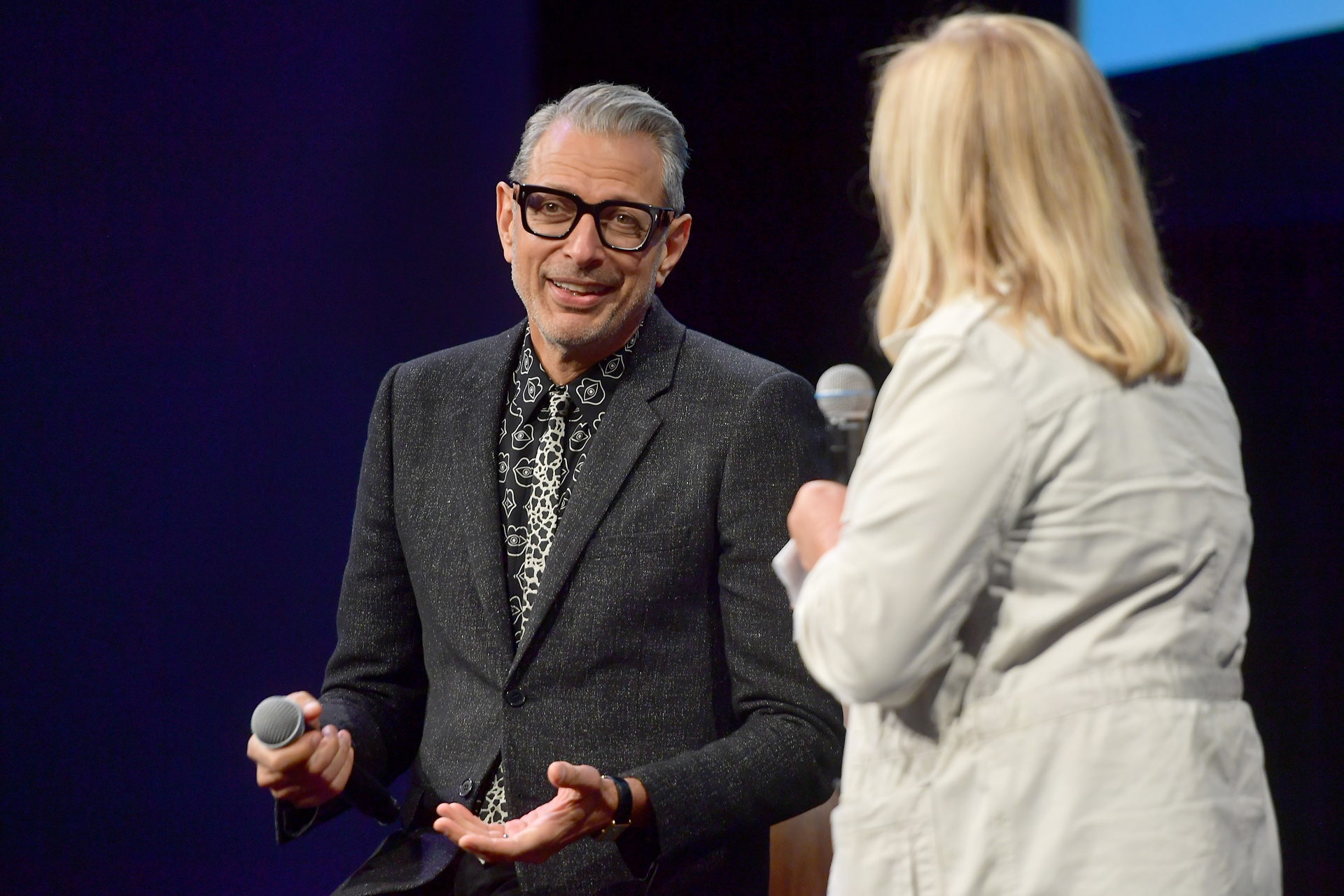 The World According to Jeff Goldblum

The series from National Geographic and Nutopia invites viewers inside the curious mind of executive producer and star Goldblum, as he pulls the thread on deceptively familiar objects—such as tattoos, the subject of the episode he premiered as part of Friday’s showcase; sneakers or ice cream—and unravels a wonderful world of astonishing connections, fascinating science and history, amazing people and a whole lot of surprising big ideas and insights. The World According to Jeff Goldblum also streams exclusively on Disney+ at launch. 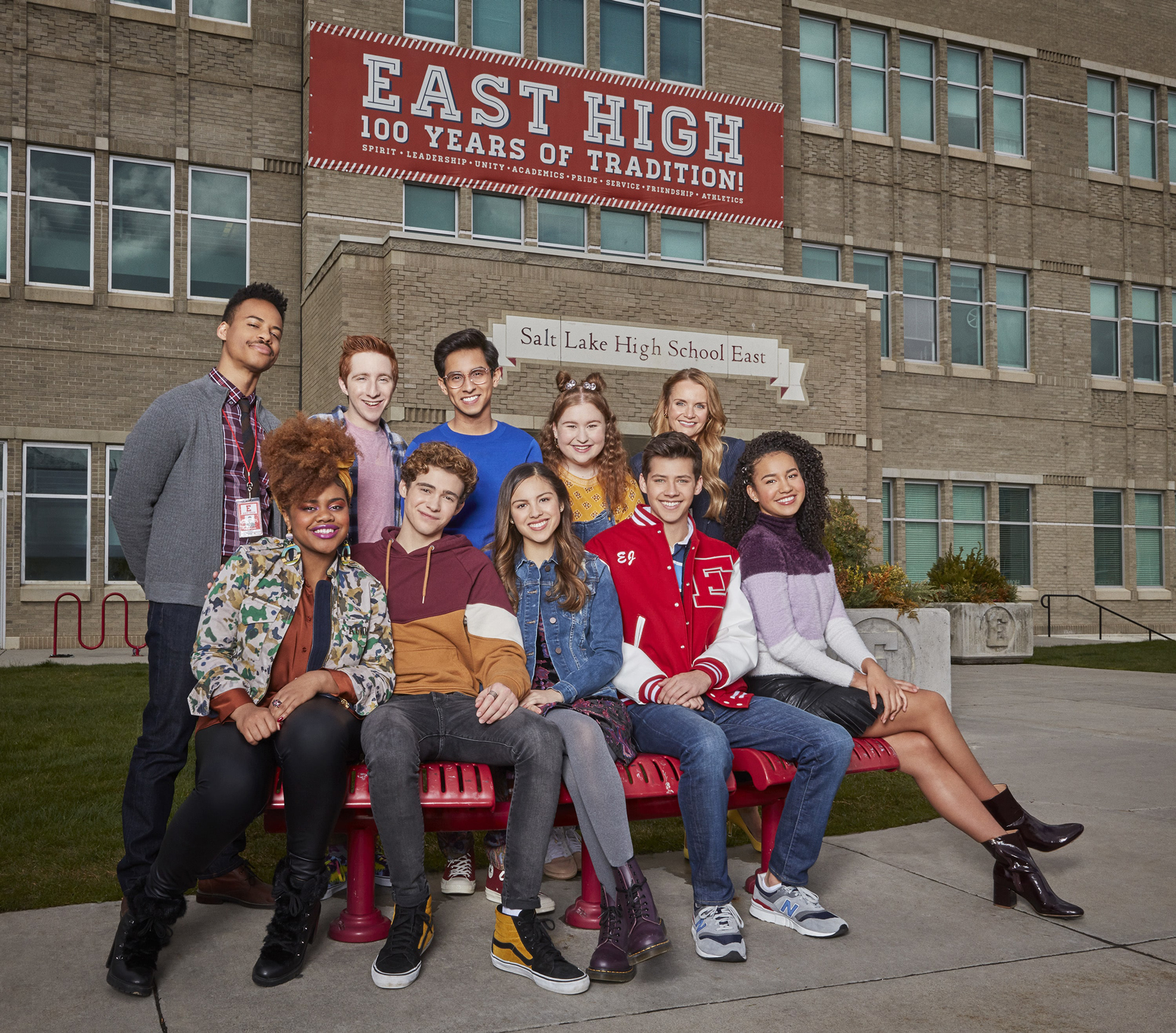 High School Musical: The Musical: The Series will begin production on its sophomore season early next year in Salt Lake City, Utah. Golden Globe®- and Academy Award-nominee Tim Federle (Ferdinand) is the series’ creator and executive producer, and also wrote the first episode.

“We are incredibly excited to bring the next chapter of High School Musical: The Musical: The Series to Disney+. Tim and this talented cast have delivered a first season that is uplifting, funny, touching and relatable across generations. We are confident that the world, like us, will want much more of these characters, incredible songs and moments of joy,” said Strauss in Friday’s announcement.

“We challenged Executive Producer Tim Federle to re-imagine the world of High School Musical for a contemporary audience. At every turn, Tim has delivered a show that’s imaginative, layered, optimistic and heartfelt, one that remains reverential to the original High School Musical premise while carving out its own identity with new characters, new relationships and both new and familiar songs,” said Gary Marsh, president and chief creative officer, Disney Channels Worldwide. “We’re thrilled to have the encouragement and support for a second season from our platform partners at Disney+.”

Disney+ is now available for pre-order in the U.S. for $6.99 per month or $69.99 per year. Visit DisneyPlus.com for more information and to subscribe.