Granted unparalleled access, Academy Award®-nominated filmmaker Lawrence Kasdan takes viewers on an adventure behind the curtain of ILM to learn about the pioneers of modern filmmaking as they bring Disney Legend George Lucas’ vision to life. These filmmakers would then go on to inspire the entire industry of visual effects. 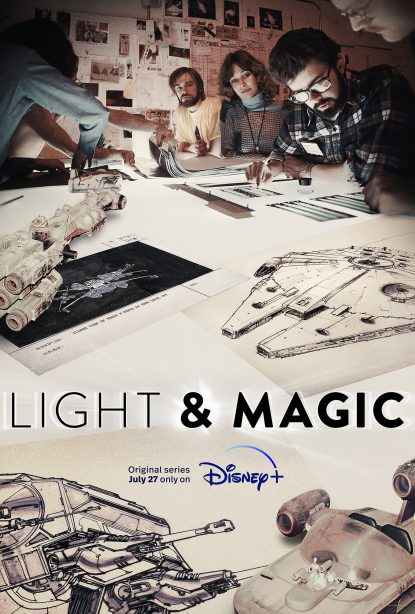