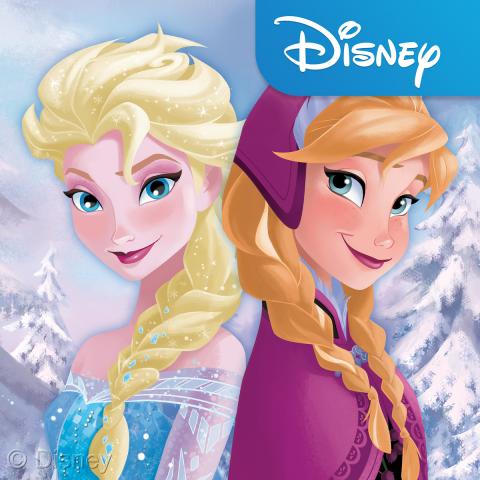 Amazing, indeed! Localized into seven different international languages since its release, the Frozen storybook app is a top 10 iPad download in more than 100 different countries around the world. “It is, by far, the most successful product we’ve ever launched, based on App Store rankings,” Lyle says. “I’m so proud of the innovation from this team.” 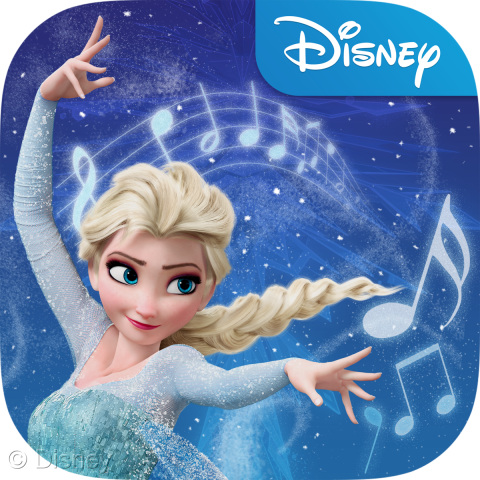 Frozen is just the latest example of how Lyle and his DPW team partner with Disney filmmakers to create apps that both enhance the movie-going experience and become destinations in themselves. “We try to retell stories and pre-tell stories,” he says. “WhileFrozen was in active production, we were already creating the app, which we released two weeks before the film’s premiere in theaters.”

Part of the digital strategy is to actually introduce fans to new stories. Popular apps include Palace Pets, which dives into the world of the Disney princesses’ favorite pets, and the all-new Frozen Karaoke app, where fans of all ages can relive the music from the film and sing along with their favorite characters. Frozen Karaoke, available now on iTunes, is the first in an all-new category of music apps for DPW. 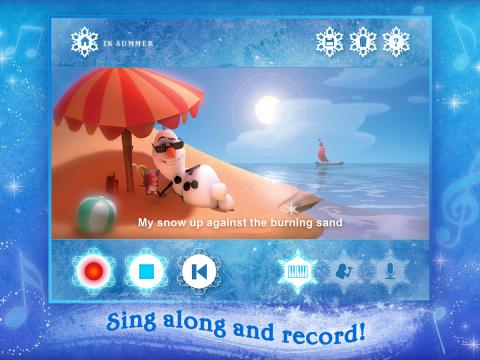 The app allows users to listen, sing along or record their own voice through an assortment of nine songs. Fans can also play with song composition, follow the lyrics and save the recordings to a gallery. Singers can even play the music on TV screens.

“Digital publishing is a new way of thinking,” Lyle adds. “It’s innovative and breaking traditional molds. While we continue to extend Disney franchises across digital platforms, there is nothing more exciting for us than to explore the ways in which we can reach today’s consumers in deeper, more engaging ways.”