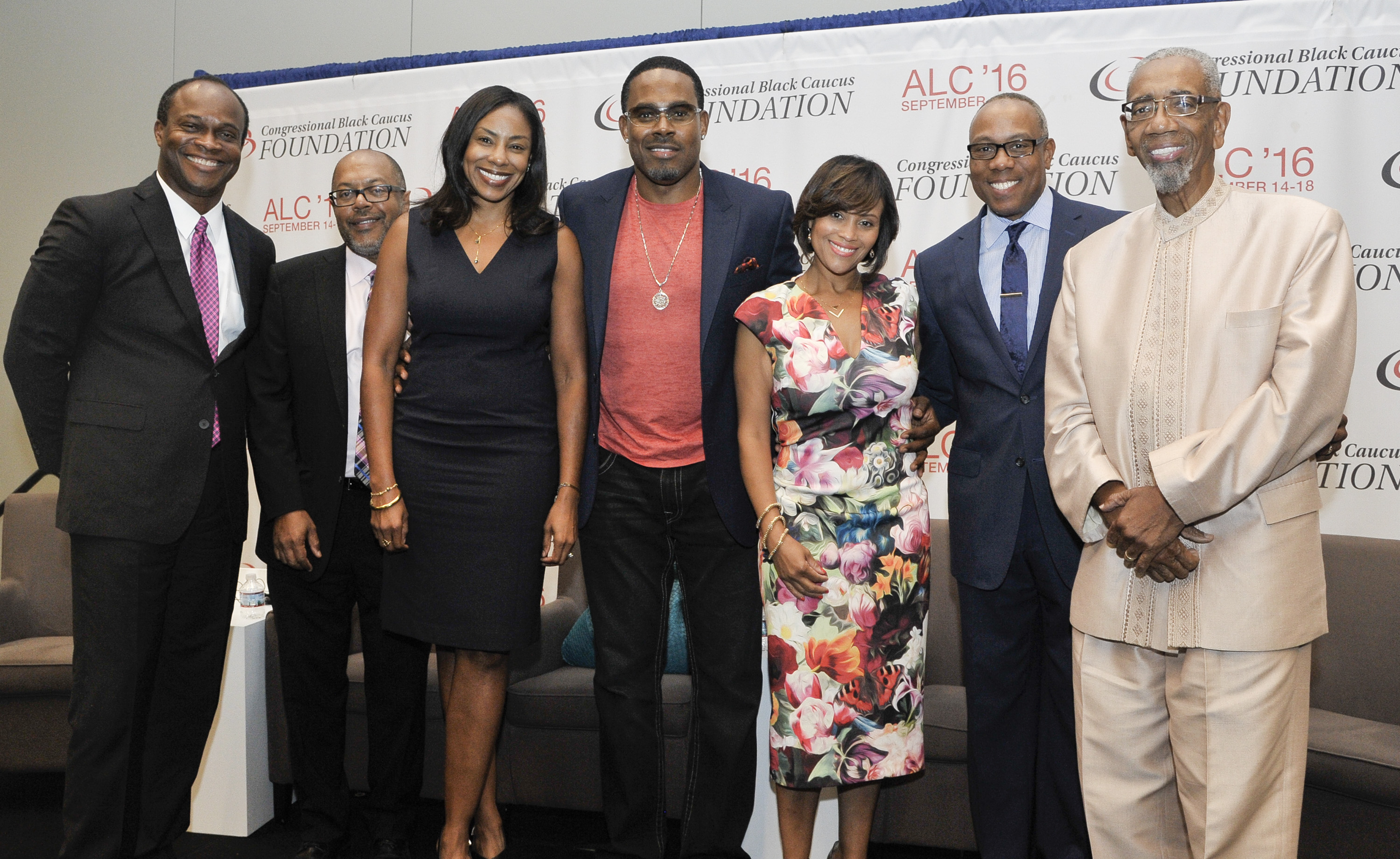 In addition, panelists discussed their roles within entertainment and sports, and their perspectives on and influence over the constant evolution of the TV and digital landscape.

“One of the reasons we’re seeing so many stories featuring black characters and people of color is because there is growing diversity among the people who produce and make decisions about entertainment,” said Hunter at the panel. “Another factor is audience engagement. Audiences find and follow the stories that resonate with them and, through social media, they often promote shows that are relevant to their experiences.”