Disney received 15 nominations for the 88th Oscars®, which were announced at the Academy of Motion Picture Arts and Science’s Samuel Goldwyn Theater in Beverly Hills, California, this morning.

Lucasfilm’s Star Wars: The Force Awakens earned nods in five categories, including Visual Effects and Original Score. “I’m deeply honored and grateful to the Academy for this recognition. It’s been a privilege and a joy to revisit the Star Wars galaxy and to work with the brilliant director J.J. Abrams on this very special film,” composer John Williams said upon receiving the nomination—his 50th.

Disney•Pixar’s animated feature Inside Out was nominated in two categories, Animated Feature Film and Original Screenplay. The film’s director, Pete Docter, and producer, Jonas Rivera, made the following statement this morning: “We are beyond grateful to the Academy for honoring us with these nominations—especially in a year with so many fantastic movies. On behalf of the cast, crew and team at Pixar we would like to say… THANK YOU! We’re lucky to work at a studio that allows us to make movies that are colorful, fun, personal—and emotional.” 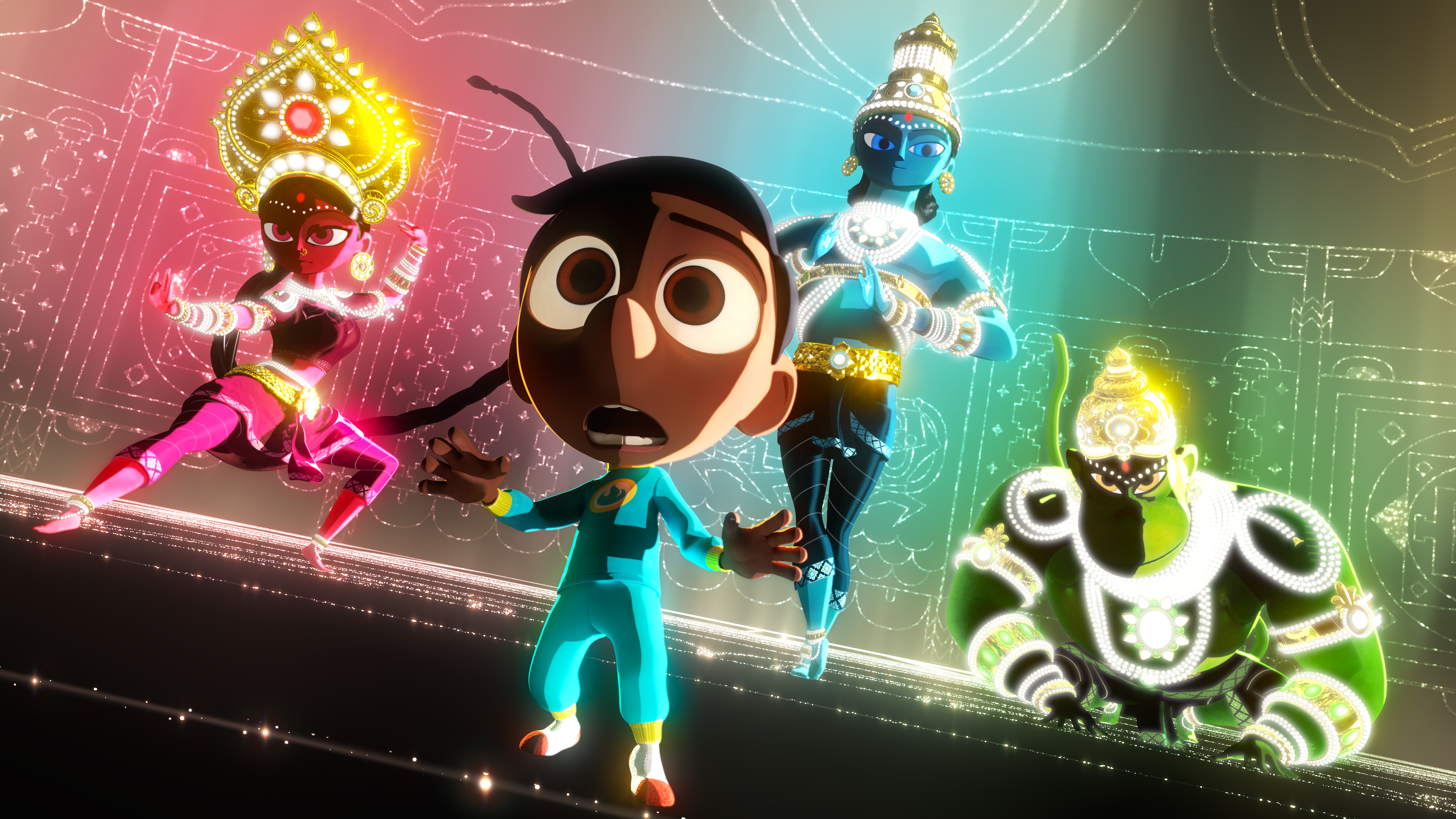 Sanjay’s Super Team has been nominated in the Animated Short Film category. “It is a great honor to be recognized by the Academy with a nomination for our short, Sanjay’s Super Team. This is an incredibly personal, but also other-worldly, story that was as much a labor of love for our crew as it was for myself. Making a film about my own childhood, and exploring the space that separates a young boy from his traditional immigrant father, meant that everyone really had to trust my vision, and the result is a truly beautiful film. So I share this honor with the crew, my true Super Team,” director Sanjay Patel said. 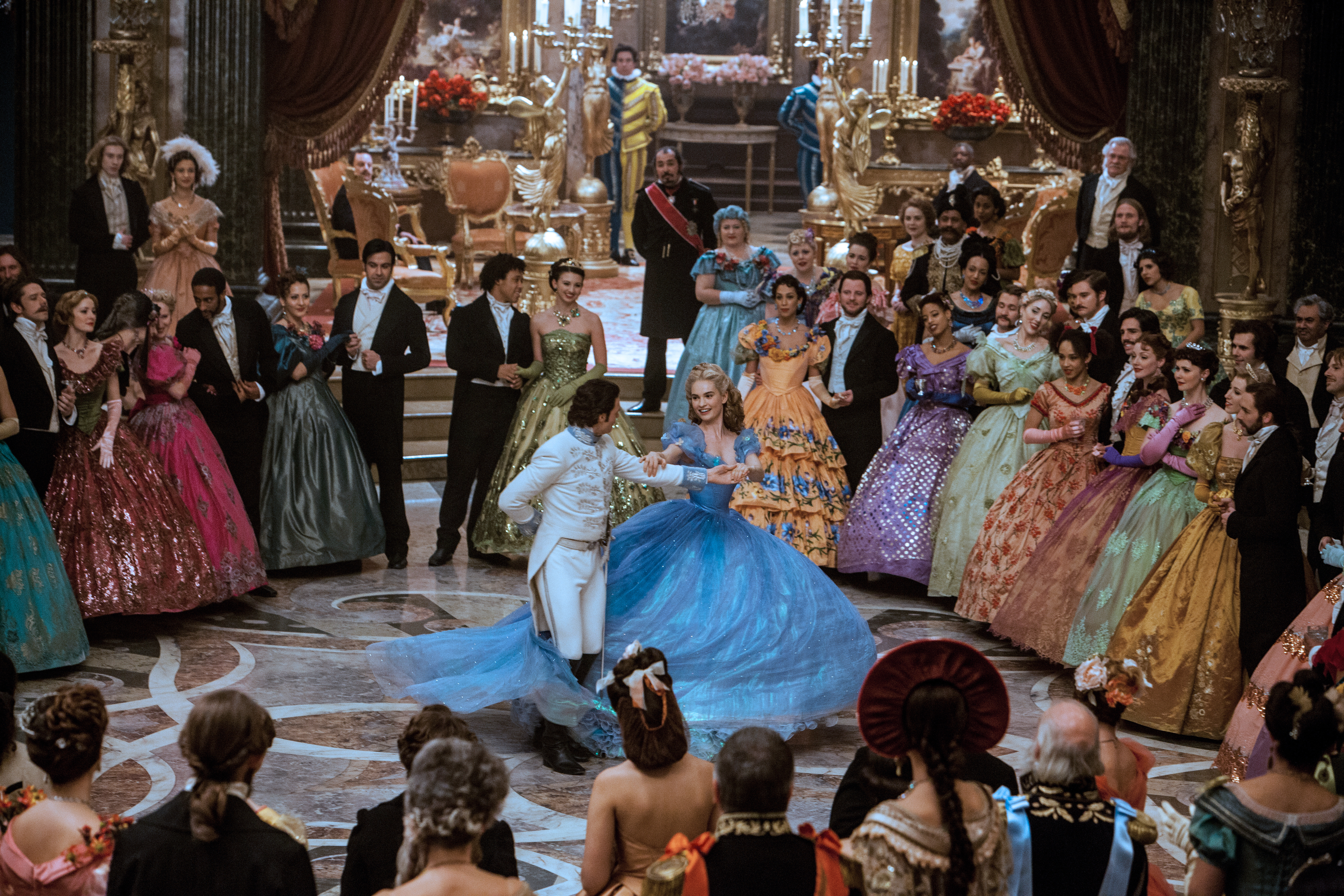 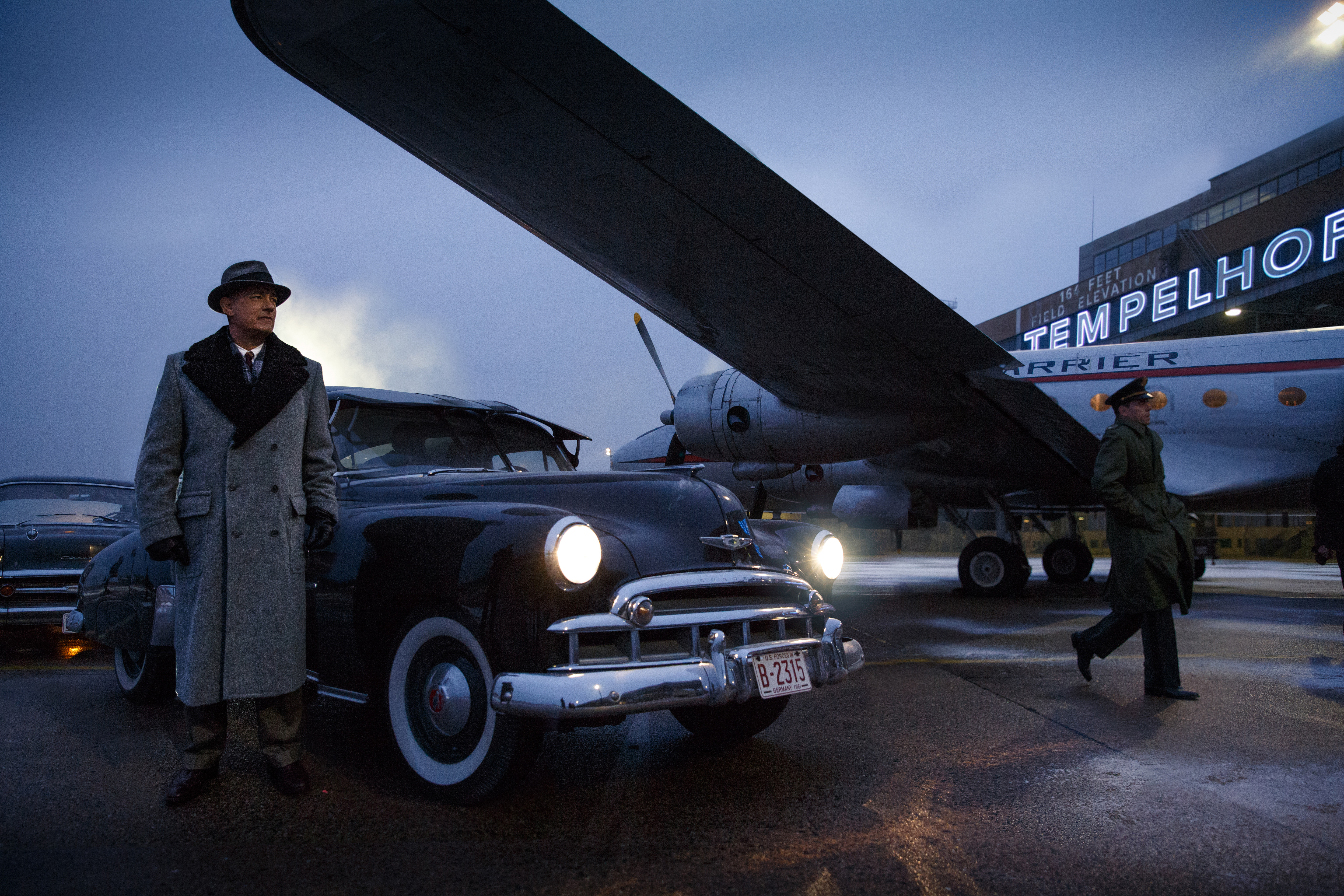 Disney releases were recognized in the following categories:

Actor in a Supporting Role

The Oscars will be presented on Oscar Sunday, February 28, 2016. The ceremony will be broadcast live on ABC, beginning at 7 p.m. ET/4 p.m. PT. To view the full list of nominees and for more information about the telecast, visit Oscar.com.

The Walt Disney Company congratulates all the nominees for the 88th Oscars®.