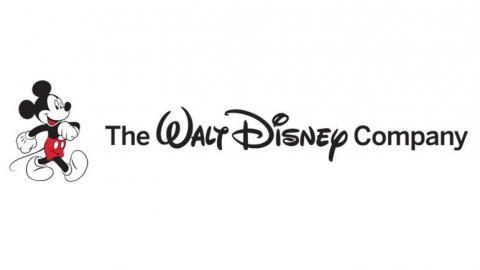 Disney was recently announced one of North America’s Most InDemand Employers by LinkedIn, and now, it turns out that the global workforce also looks to Disney for career opportunities. After analyzing billions of interactions from its more than 300 million members, LinkedIn named The Walt Disney Company as one of the World’s Most InDemand Employers of 2014. The annual list recognizes 100 of the world’s most sought-after companies and evaluates LinkedIn member actions like viewing employee profiles, along with visiting and following companies’ LinkedIn pages. Disney landed at No. 14 this year—moving up three spots from 2013.

From its headquarters in Burbank, California to offices in Shanghai, London, Buenos Aires—and just about everywhere in between—Disney’s businesses span the world and the company’s talented and dedicated employees create characters, stories and experiences that entertain and inspire families everywhere.

We’re proud of this distinction as it indicates that more and more job seekers around the world value Disney’s exceptional stories and world-class entertainment that is beloved around the world.

For more information on working at the Company, follow us on LinkedIn for the latest updates. And to learn more about a career with Disney, visit DisneyCareers.com.