“We are so excited to work with these six wonderful and talented directors who have so much to say to the world and have such beautiful ways of saying it,” said Mahin Ibrahim, Director, Diversity & Inclusion, Market at The Walt Disney Studios, who oversees the Launchpad program. “We look forward to bringing their visions to life through Disney Launchpad.”

Announced in mid-2019, the Launchpad program serves as an entry point for emerging filmmakers from underrepresented backgrounds who will have the opportunity to present diverse perspectives through the production of original, live-action short films under the mentorship of creative executives from across The Walt Disney Company. The shorts created by program participants will have the opportunity to live on Disney+ and may be considered for further development.

The program based at The Walt Disney Studios began earlier this year with the directors diving into script development, mentoring and classes, most conducted virtually due to the coronavirus pandemic. They have now begun preproduction, selecting crew and casting their projects, as they prepare to start principal photography once productions can physically resume, to be followed by postproduction and additional classes.

The ultimate goal of Disney Launchpad: Shorts Incubator is for The Walt Disney Company to be a part of the directors’ journeys, even after they have completed the Launchpad. The program provides a platform to empower a new generation of filmmakers to share original stories that resonate with global audiences and reflect the world we live in.

Meet the directors below: 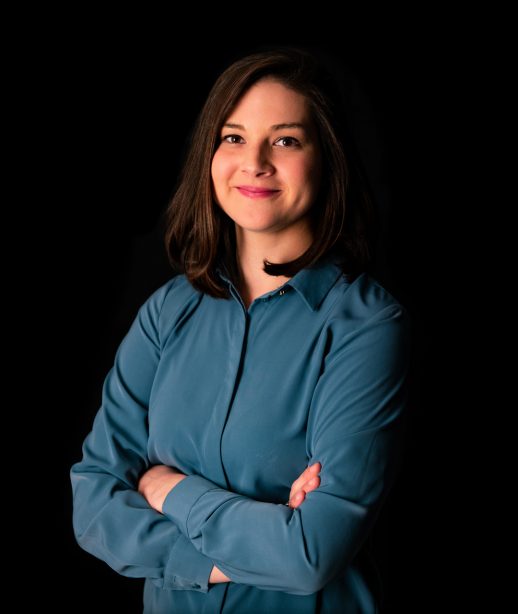 Ann Marie Pace is a writer/director raised in Tennessee and based in Los Angeles. Growing up Mexican American and bisexual and raised in a family of anthropologists, she is drawn to stories of identity and tells stories from multicultural perspectives to help create bridges of understanding. She received her MFA in Directing at UCLA; her thesis film Beyond the Gate, shot in the Brazilian Amazon, won first place in the DGA Student Film Awards Latino Category, Best Student Film at the Brazil International Film Festival and was a Caucus Foundation Grant Winner. 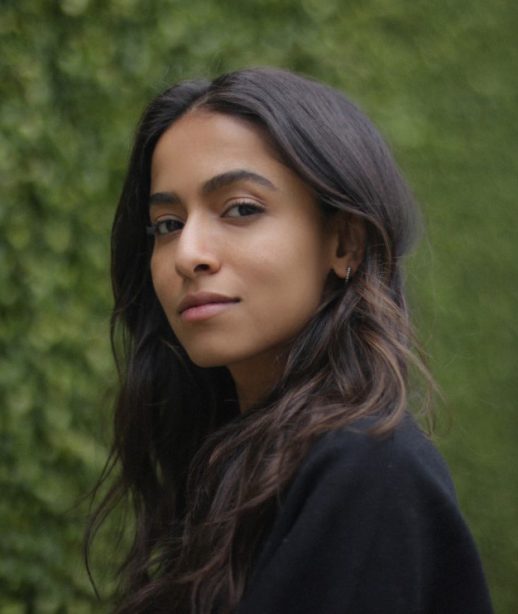 Aqsa Altaf was raised in Kuwait and graduated from USC School of Cinematic Arts before participating in the 2018 Werner Herzog Filmmaking Workshop. Her short film One Small Step played at the Cannes Film Festival 2019 and was shortlisted for the BAFTA Student Film Awards. She was also nominated for the Young Director Award 2019 at Cannes Lions. 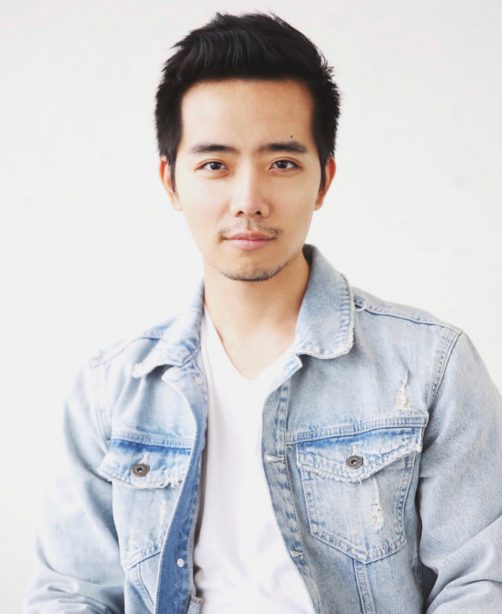 Hao Zheng is an actor and Student Academy Award-winning director (The Chef), with a BFA degree in Film Production from Emerson College and an MFA degree in Directing from the American Film Institute. His films have screened in more than 50 international film festivals, including Short Shorts Tokyo and Interfilm Berlin, and were awarded the Best International Film Award at Show Me Shorts (New Zealand) and the AT&T Film Award. 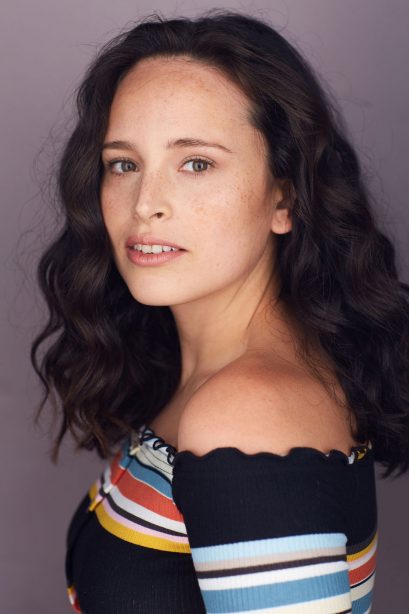 Jessica Mendez Siqueiros is a Mexican-American writer/director and actress. Her debut short film, Pozole, was an official selection of SIFF, LALIFF, Hamptons, Nashville, Indy Shorts and more than 60 film festivals internationally, and took home the Jury Prize for Best Narrative Short Film (Comedy) at Cinequest. Selected as a director mentee in the AT&T Hello Lab Mentorship Program, she recently directed Adeline, The Great, under the guidance of Lena Waithe and Rishi Rajani and distributed by DirecTV. 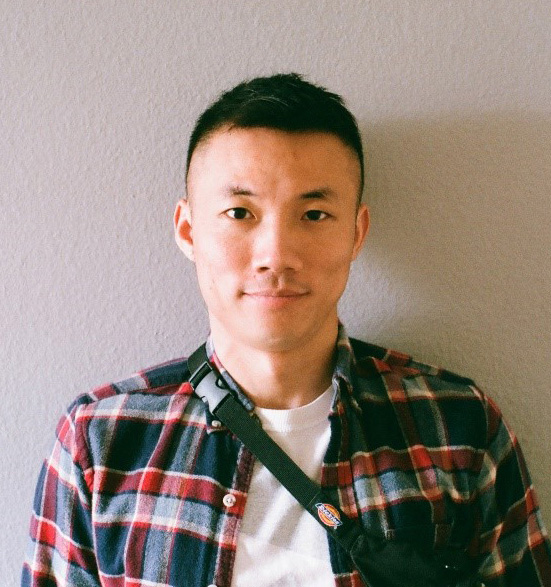 Moxie Peng is a queer non-binary writer and director from Hunan, China. They started filmmaking in Beijing and now live in NYC and LA. Their shorts have been screened at NewFest, Hong Kong LGBT Film Festival, Cleveland International Film Festival, and more. Moxie recently graduated from the Filmmaking MFA program at NYU in 2020, and is developing their debut feature Tender is the Night. 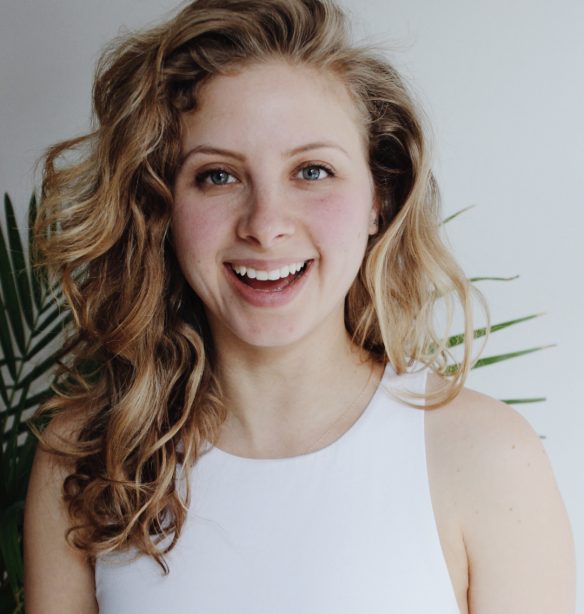 Stefanie Abel Horowitz directed her second short film, Sometimes, I Think About Dying, which premiered at the 2019 Sundance Film Festival, traveled the international Sundance Shorts circuit, garnered the Future Filmmaker Award and was shortlisted for an Academy Award®. Her essay “He’s Your Destiny. Just Be Patient.” was published in The New York Times’  Modern Love column in 2019.