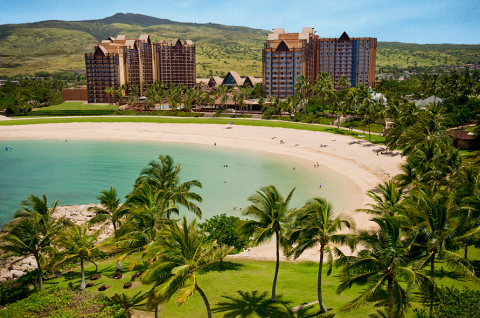 At Walt Disney Parks and Resorts, we are committed to excellence in quality, storytelling and guest service, and this has been a hallmark of our organization for more than 55 years. From our theme parks and hotels to our retail, dining and entertainment districts around the world, our teams are always looking for ways to create lasting memories for our guests.

When we found out that Walt Disney Parks and Resorts was receiving several 2014 Best Hotels awards from U.S. News & World Report, we were honored that the work of our Cast Members who create Disney magic for our guests every day was being recognized.

Eight Disney hotels in the United States have been named Silver Badge Winners, ranking as one of the best hotels within their market for 2014. These hotels include Aulani, A Disney Resort & Spa in Ko Olina, Hawai’i, Disney’s Grand Californian Hotel in Anaheim, California, and six hotels at Walt Disney World Resort in Orlando, Florida. The awards were given based off rankings from travel experts, online guest reviews and ratings.

For the full list of Disney hotels that received Silver Badges this year, visit the Disney Parks Blog.