It’s been 29 years since someone lit the Black Flame Candle and resurrected the 17th century sisters, and they are looking for revenge. Now it is up to three high school students to stop the ravenous witches from wreaking a new kind of havoc on Salem before dawn on All Hallow’s Eve. 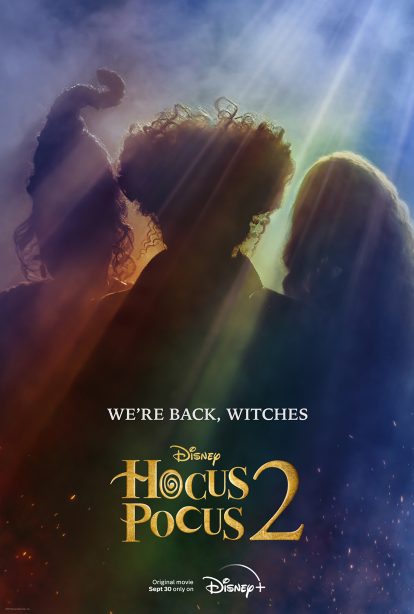