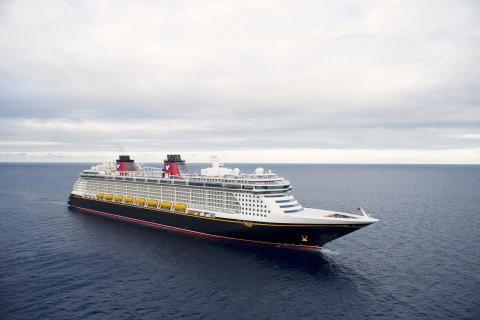 Guests can experience a range of highlights on these exciting new itineraries—they can explore the iconic castles of Scotland and cosmopolitan city of Dublin, Ireland; experience the culturally rich and romantic city of Paris, France; discover the birthplace of the Beatles and the British Invasion in Liverpool, England; or relax on the charming countryside of Guernsey, one of the Channel Islands.

In addition to the tour of Europe with limited engagements in the Baltic, Norwegian Fjords, Iceland, British Isles, Greek Isles and the Mediterranean, Disney Cruise Line will revisit favorite destinations elsewhere around the globe including Alaska, the Caribbean and the Bahamas.