The Disney Conservation Fund (DCF) supports organizations working around the world to save wildlife, inspire action and protect the planet. The DCF is proud to recognize the dedication of individuals who have devoted their lives to furthering conservation efforts in their communities. This year’s Disney Conservation Heroes include: 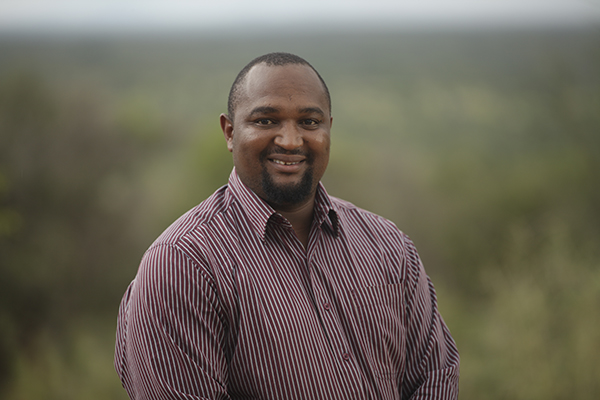 Neovitus Sianga
Nominated by African People & Wildlife
Neovitus Sianga believes that the empowerment and participation of rural communities is key to the long-term conservation success of lions and other wildlife in northern Tanzania. For more than seven years, Neovitus has been a program officer at African People & Wildlife, where he has played a critical role in developing and managing the organization’s environmental education and community conservation programs. Currently, Neovitus oversees the Sustainable Rangelands Initiative, which trains and mobilizes local people to protect vital habitats and manage natural resources sustainably. As a strong leader with excellent communication skills, Neovitus serves as a conservation role model within his community. 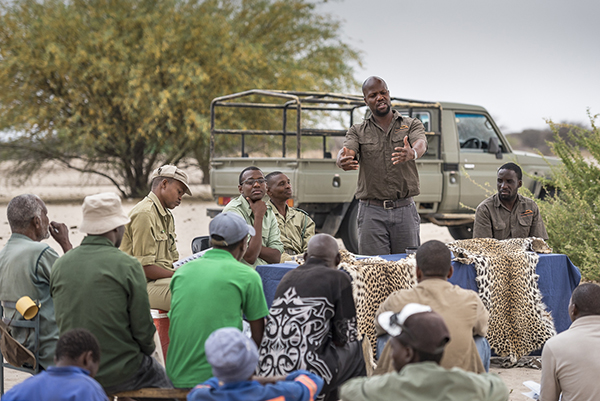 Morulaganyi, Phale and Connie have pioneered Cheetah Conservation Botswana’s livestock guarding dog program, which trains dogs to protect local farmers’ livestock from carnivores like cheetahs. Their Outreach Team coordinates the training, veterinary care and placement of about 20 puppies per year with farmers, and through this program, farmers have reported a 76 percent decrease in livestock losses, benefitting communities while protecting cheetahs and other carnivores from retaliation for lost livestock. Additionally, the team provides farmers with training in effective livestock management techniques to reduce human-wildlife conflict. Despite the challenging environment of the Western Kalahari, the Outreach Team is committed to protecting cheetahs, conserving the environment and safeguarding the livelihoods of local communities. 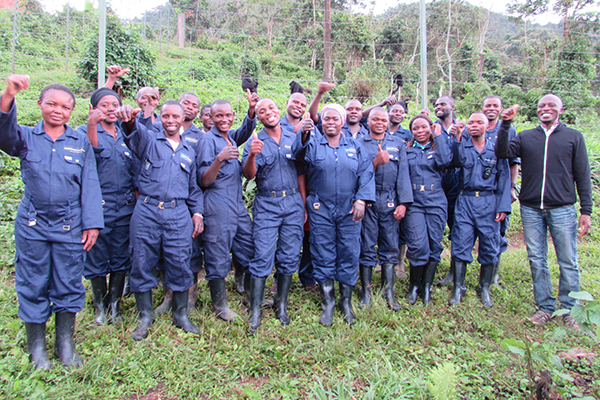 The Gorilla Rehabilitation and Conservation Education Center is the world’s only sanctuary for orphaned and Critically Endangered Grauer’s gorillas. In Democratic Republic of Congo, GRACE’s all-Congolese team manages all operations and helped design and build the sanctuary and forest enclosures which have been imperative in saving the lives of gorillas. They provide critical veterinary care, operate a farm to grow gorilla food, and travel long distances across harsh forest terrain to collect vegetation to feed the gorillas and lead educational programs in seven neighboring villages. Last year, when insecurity forced the community living near GRACE to flee, the GRACE staff decided to stay, risking their personal safety to protect the gorillas. Despite facing unimaginable challenges, the GRACE team remains dedicated to protecting Grauer’s gorillas and engaging their community in saving wildlife. 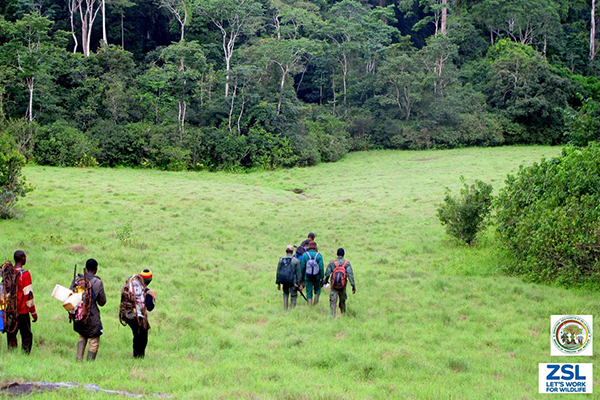 The eight members of the MINFOF Ecogardes patrol team work in the Dja conservation complex, a 2 million hectare area of lowland forest in Cameroon that is home to Endangered African elephants and Critically Endangered western lowland gorillas. The team patrols this forest to strengthen wildlife protection and surveillance, and reduce criminal activity and wildlife trafficking. Their work often requires them to spend long periods of time away from their families in the line of duty. In the face of hostility and threats, these Heroes have demonstrated integrity, work ethic, and commitment to protecting wildlife across this vast landscape. 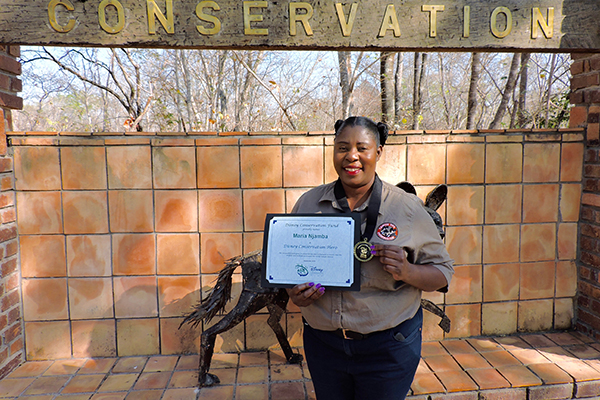 In 2004, Maria was selling woven baskets on Zimbabwe’s roadsides as a source of income to provide for her three children. After noticing trucks from Painted Dog Conservation (PDC) driving by, her interest in painted dogs grew and led to a job working with PDC’s newly launched Bush Camp environmental education program for local primary school students. Fourteen years later, Maria has completely dedicated herself to protecting endangered painted dogs and engaging others in conservation. She now serves as Interpretive Hall Guide at the PDC Visitors Center and as a spokesperson for PDC locally and abroad. Maria has put her heart and soul into to educating others and has become one of the strongest local advocates for conservation of the species. 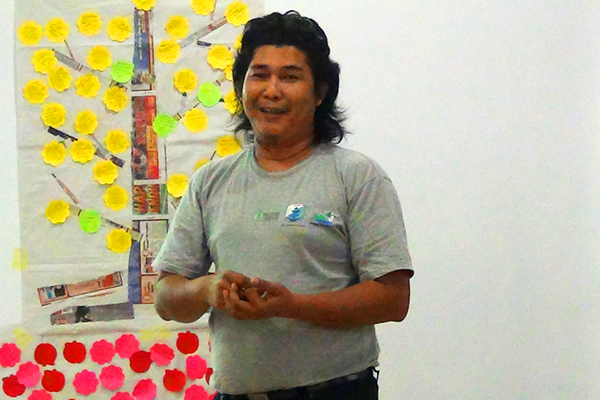 Between 1990 and 2010, Indonesia lost more than 24 million hectares of tropical forests, representing one of the highest deforestation rates in the world. To address this, Ibnu, known as ‘Dudung,’ has helped the Fauna & Flora International team empower communities to adopt sustainable and socially responsible forest management practices. Thanks to Dudung’s efforts, more than 52 village forests are licensed and managed by local communities, which has extended protected forest area by 200,000 acres. Additionally, 100 villages are on the ‘waiting list’ to join this program. Dudung has demonstrated his dedication to conservation and his community by applying creative marketing solutions and problem-solving skills to help start new local organizations, mentor budding conservationists, and strengthen relationships between communities, governments and organizations to scale forest protection. 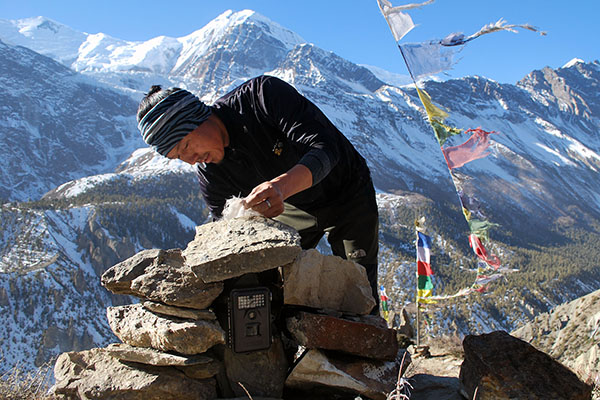 Upon meeting members of the Snow Leopard Conservancy (SLC) team in 2005, Nepalese citizen scientist and photographer, Tashi, told them he knew where to find and photograph snow leopards. Aware of how elusive these cats were, the SLC team took Tashi up on his offer and loaned him a camera trap. Within only a few months, Tashi captured an image of two snow leopards. Today, he voluntarily hikes to high elevations to monitor 40 camera traps at 22 stations in Nepal. He has captured dozens of snow leopard images and even the first images of Pallas’ cats in Nepal. Additionally, Tashi works with fellow villagers, lodge owners and tourism groups to promote snow leopard conservation by giving presentations, training herders on strategies to minimize conflict with snow leopards and hosting a radio program to raise awareness of snow leopards and instill pride in his community. Tashi is an exemplary community citizen, who has turned his hobby into a powerful platform for wildlife conservation. 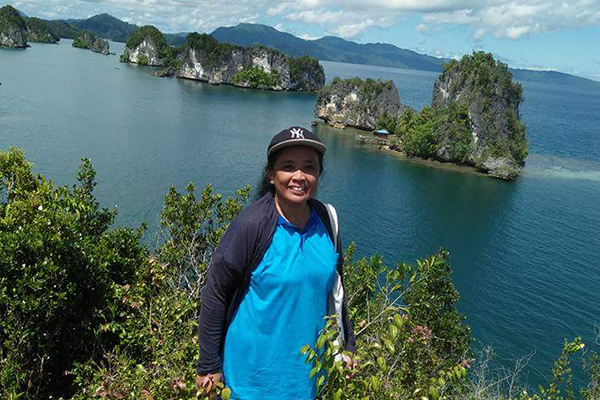 Affectionately known as the “Mother of Dugongs,” Tri Kurnia is a strong community leader who uses knowledge of culture and communities to solve local conservation challenges in Indonesia. Working with nearby villages, Tri initiated impactful conservation activities including environmental education groups for primary school children and wildlife monitoring programs to study dugongs, birds and other species. Her efforts have engaged communities in protecting local species while strengthening indigenous land rights and enhancing natural resource management. Tri’s work has even helped communities develop ecotourism initiatives, benefitting wildlife and people. As a leader in her community, Tri identifies problems, develops solutions and resolves conflicts, making a lasting impact for communities and biodiversity. 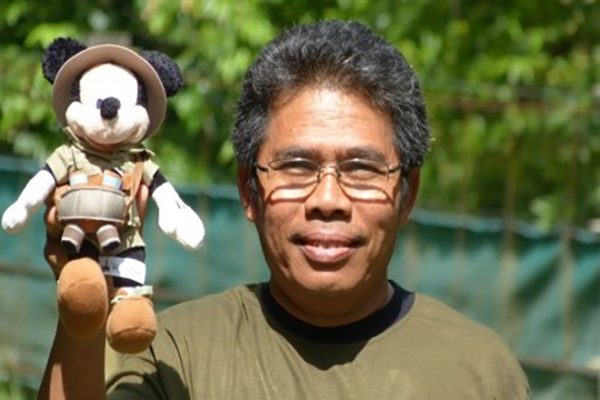 Sumadi Hasmaran manages the Sumatran Rhino Sanctuary (SRS) —a 250 acre breeding and research facility built to save Critically Endangered Sumatran rhinos. It is estimated that there are less than 80 Sumatran rhinos left in the wild. Working with the International Rhino Foundation, Sumadi has been key in efforts to prevent the extinction of this iconic species. Known for his skills in leadership and innovation, Sumadi oversaw construction of the SRS facility while engaging people living in areas surrounding the park through employment and other livelihood opportunities. His dedication enabled the construction of the SRS more than 20 years ago as well as the birth of first two Sumatran rhino calves in a managed setting in Asia in more than 140 years, an important achievement for a species on the brink of extinction. 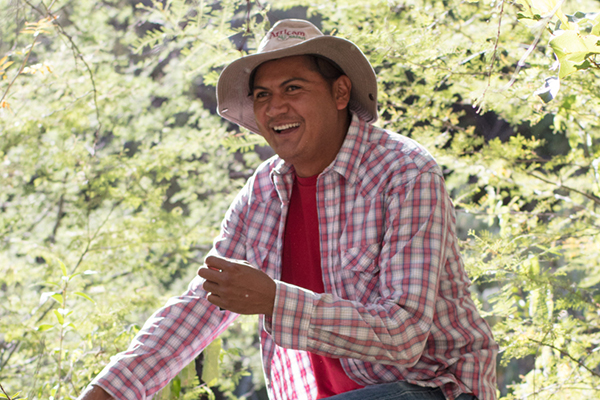 “Laqui,” as he is known locally, grew up visiting the Northern Jaguar Reserve—a 55,000 acre reserve in Mexico home to the world’s northernmost breeding population of jaguars. When the opportunity arose for Laqui to join the Northern Jaguar Project and work on the reserve, his knowledge of the local community and landscape made him the perfect person for the job. A team member with many skills, Laqui manages camera trap placement and maintenance to monitor jaguar populations, patrols the reserve to deter poachers, supports interns and visiting researchers, maintains roads, repairs fences, and helps with invasive species removal. He has also been instrumental in expanding protected areas around the reserve by building trust and encouraging conservation agreements with local ranchers and vaqueros. 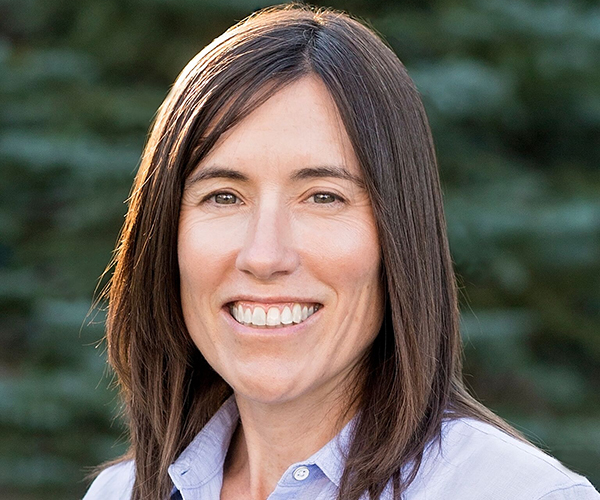 Kris is dedicated to saving biodiversity and building strong relationships to encourage local conservation action. She has contributed to the monitoring of some of North America’s rarest species including wolverine, gray wolves, peregrine falcons and spotted owls, and currently brings science to solutions by leading the WCS Community Partnerships program to reduce conflicts between people and wildlife. Kris launched a livestock carcass removal program to properly dispose of livestock lost to natural causes. This program improves the safety of ranchers’ and their property by reducing encounters with grizzly bears and wolves that are attracted to livestock carcasses. Additionally, Kris established a Wildlife Speaker Series to reconnect people to nature which has been attended by more than 3,400 people. Kris’ collaborative approach creates invaluable partnerships to develop solutions that protect the Rocky Mountain West’s iconic wildlife while sustaining local livelihoods. 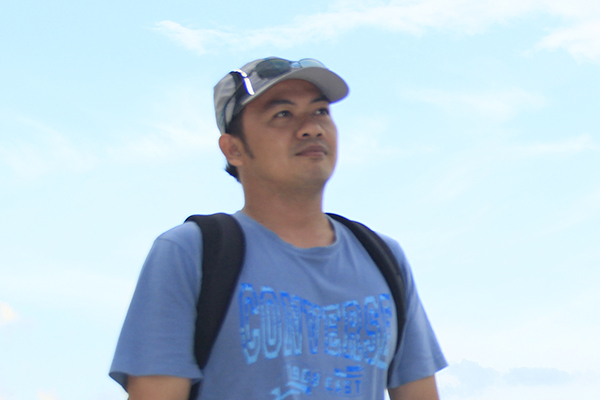 Tasrif has more than 10 years of experience in spearheading efforts to establish and improve the management of marine protected areas and sustainable fisheries management plans across Indonesia. His skillful communication and collaboration techniques have been critical to reversing destructive fishing practices and other major threats to marine natural resources. Thanks to his work with governments and communities, local people have now joined in the conservation efforts, and fish populations have significantly rebounded in areas where they were in decline. Through his patience and tireless effort, he assisted the West Nusa Tenggara provincial government in setting up its first marine protected area management units and establishing a provincial task force to combat destructive fishing practices. His ability to gain the trust of important stakeholders, listen to their concerns and respond with practical and well-reasoned solutions makes him a true conservation leader. 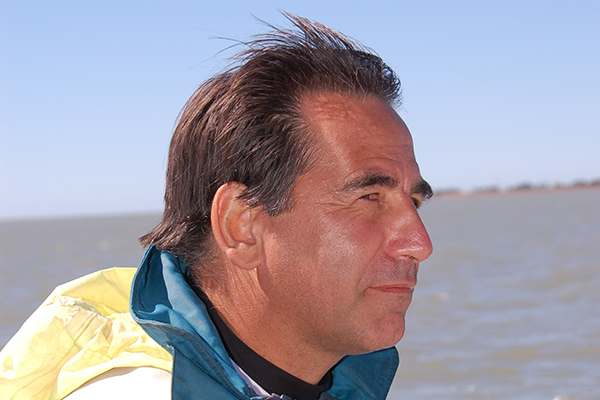 Pablo dedicated his life to protecting vulnerable Franciscana dolphins in Argentina. In 1998, he founded Fundación AquaMarina to investigate ways to reduce human-dolphin conflict, promote the creation of marine management areas, and promote public participation in conservation activities. He worked with fishermen to develop dolphin-safe fishing markets along the northern coast of Argentina that benefitted both dolphins and fishermen. Pablo even led an international team to successfully capture, tag, and release Franciscana dolphins for the first time, resulting in new data that was critical to informing strategic conservation plans for the species. Pablo’s passion and dedication to conservation was evident through his implementation of practical solutions benefiting humans, animals and the environment.