Gary Marsh, President and Chief Creative Officer, Disney Channels Worldwide, said, “Seeing the cast of High School Musical back together again reaffirms what made it special 10 years ago. It’s their optimism, their dedication and their extraordinary talent—as a group—that made this such an exceptional movie and cultural phenomenon. Ten years later, the movie continues to delight audiences around the globe, not just for its memorable song and dance numbers, but for its universal themes that continue to resonate with fans everywhere – express yourself, believe in yourself and always follow your dreams.” 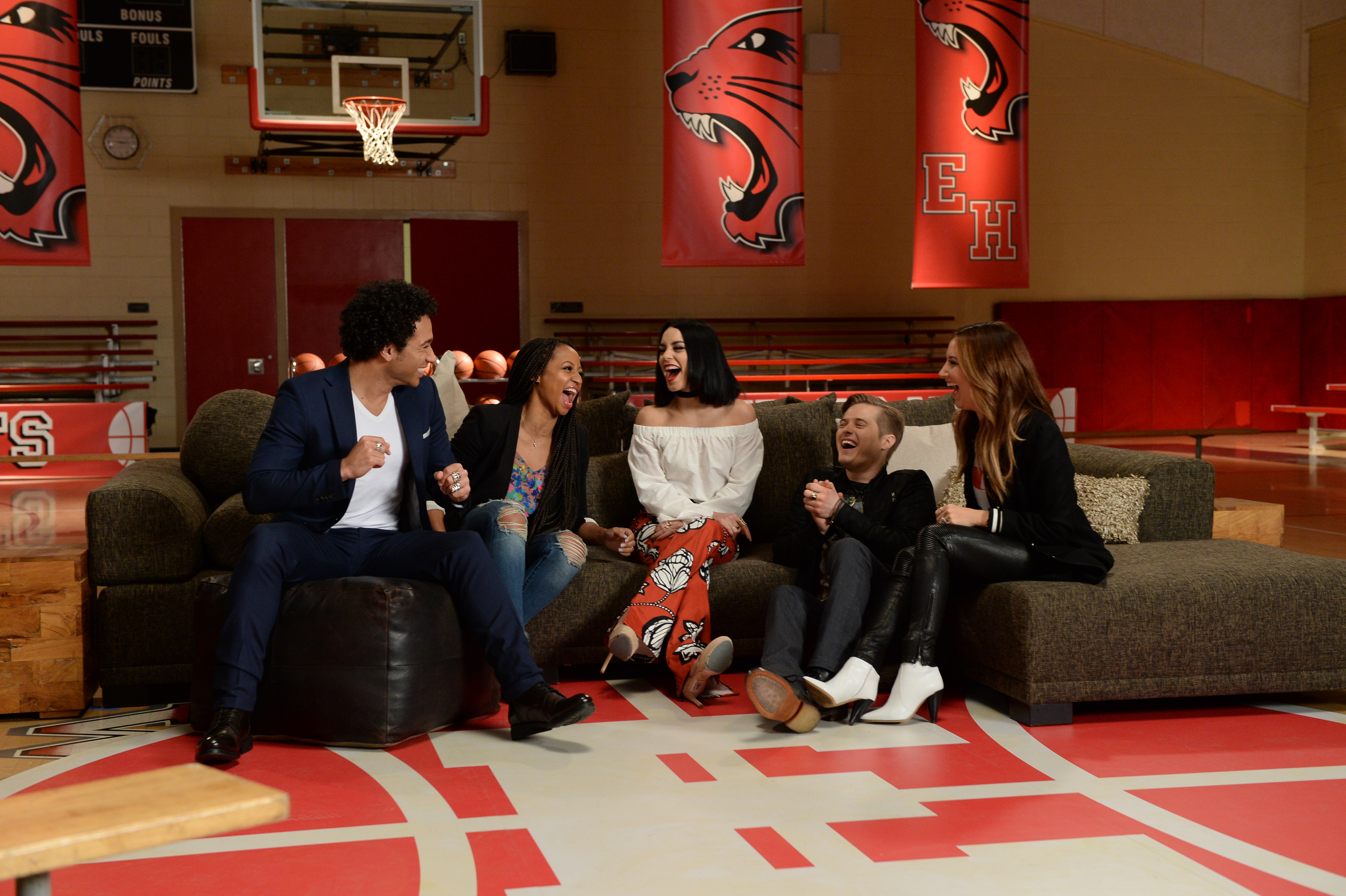 Remembered fondly by a generation of kids and families, and renowned for inspiring viewers to learn, engage, explore and participate in music, dance and theater, the now iconic Disney Channel Original Movie premiered January 20, 2006, delivering 7.7 million Total Viewers in the U.S.—at the time, the highest ratings for any telecast ever on Disney Channel. Around the world that year alone, it reached over 100 million unduplicated viewers. It also broke new ground as the first-ever TV movie soundtrack to reach #1 on the Billboard Top 200 chart and went on to become the #1 album of 2006 as well as the #1 soundtrack and #1 Kids’ album of that year.

High School Musical, a contemporary “break into song” production, tells the story of two high school students, Troy, a popular basketball player, and Gabriella, a shy, brainy newcomer, who share a secret passion for singing. When these two seemingly polar opposites decide to join forces and go out for the lead roles in the school musical, it wreaks havoc on East High’s rigid social order. In a desperate effort to maintain the status quo, the school’s various cliques conspire to separate the pair and keep them from performing. But by defying expectations and pursuing their dreams, Troy and Gabriella inspire other students to go public with some surprising hidden talents of their own. 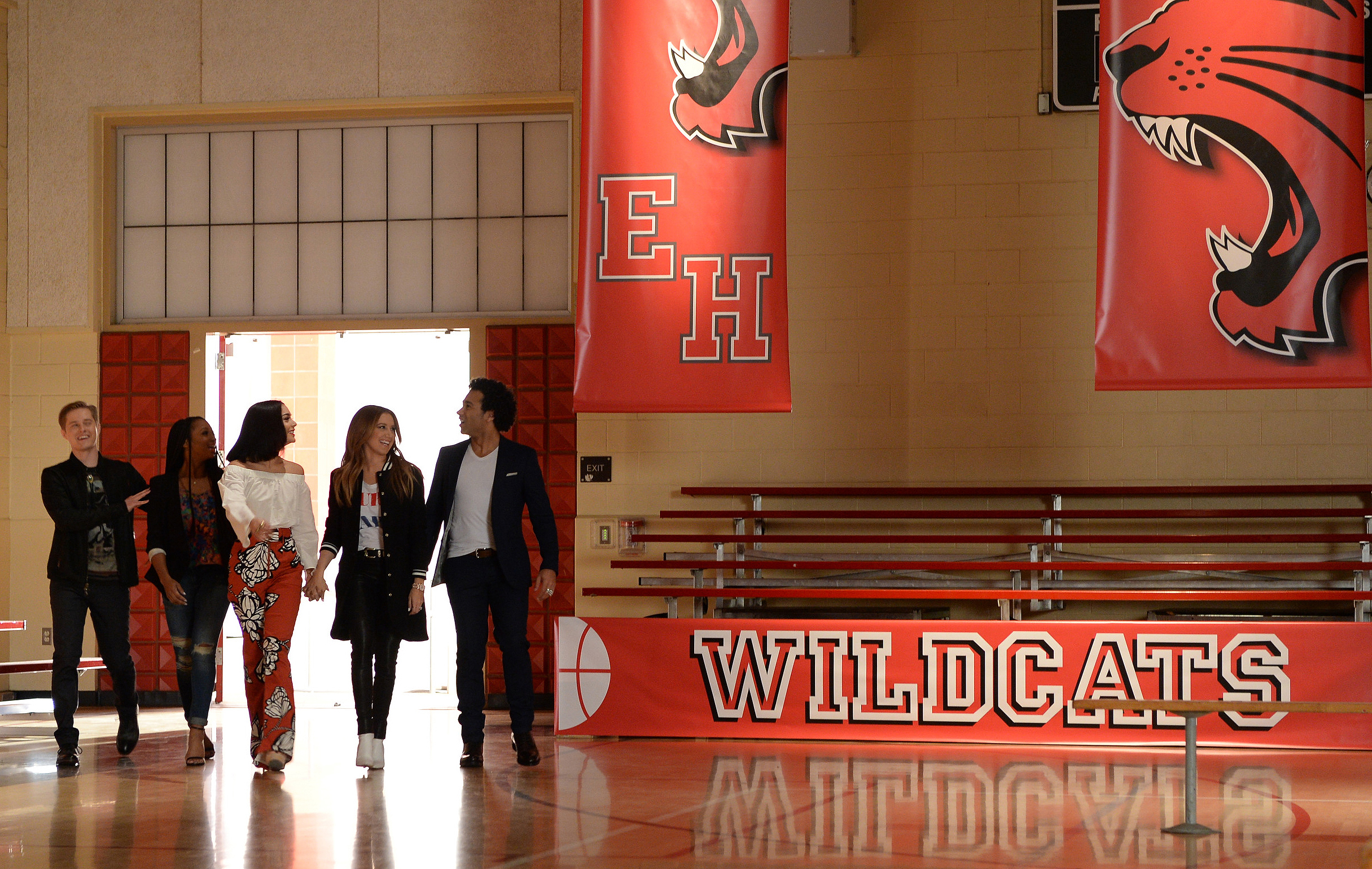 High School Musical received two Emmy Awards, the Television Critics Association Award, an Imagen Award (recognizing the positive portrayal of Latinos in entertainment media), a Billboard Music Award for Soundtrack of the Year, an American Music Award and a Producer’s Guild of America Award. Kenny Ortega received a career achievement honor from the National Hispanic Foundation for the Arts, an Imagen Award, a Diversity Award from the Multicultural Motion Picture Association, an ALMA Award and two Director’s Guild of America (DGA) Awards for the movie.