Alongside popular programs and franchises, Disney Channel produces local programming in dozens of countries around the world to cater to a variety of audiences and tastes. As regional shows resonate with local audiences, they often find success in many other territories as well.

The network’s latest example is The Lodge, inspired by a Disney Channel Israel production and adapted for multiple regions, including Disney Channels in the UK, Canada, and the U.S. Filmed in Northern Ireland, the series is a serialized mystery/drama that stars emerging talent from across Europe. 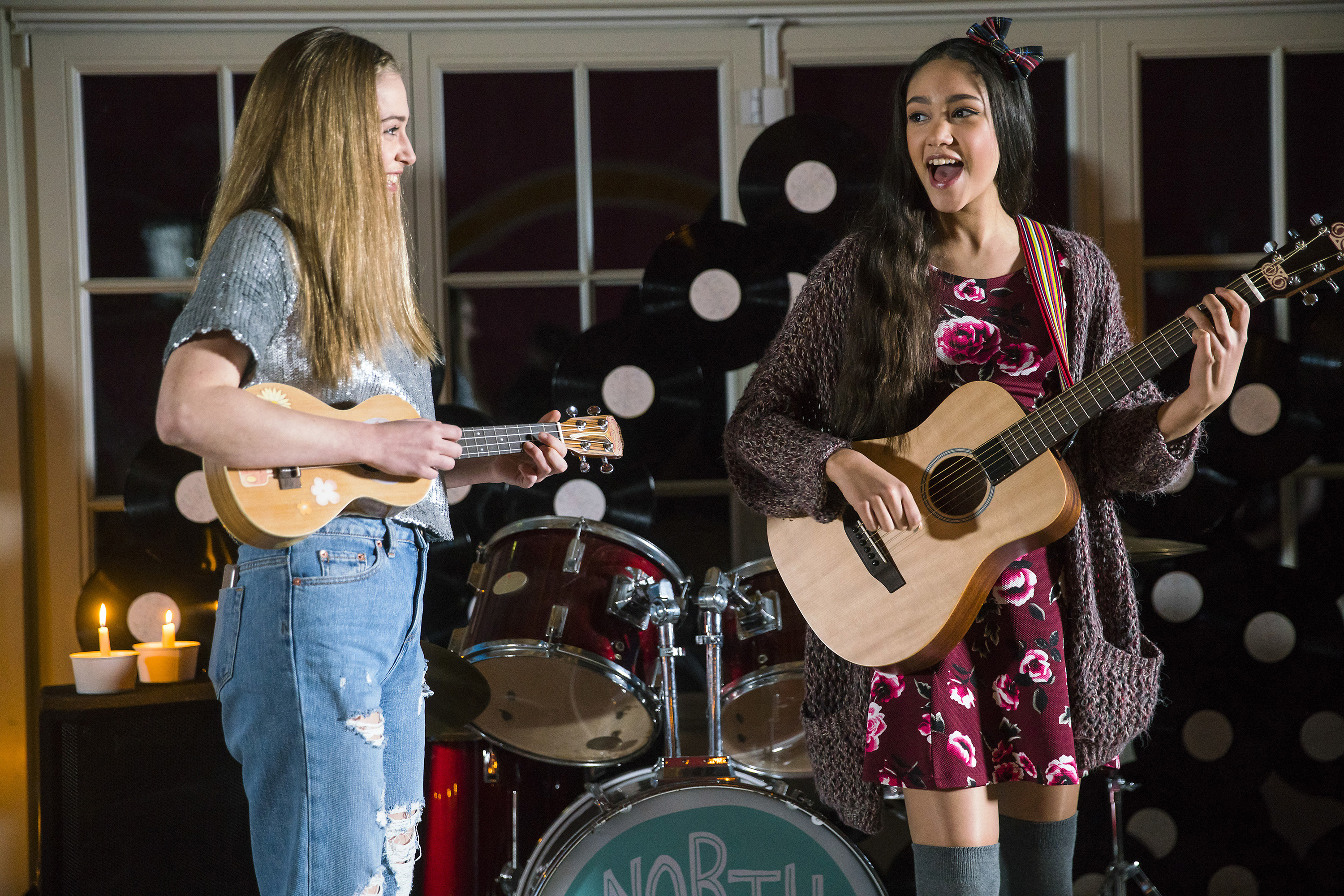 According to Paul DeBenedittis, senior vice president, Programming and Content Strategy, Disney Channels Worldwide, Disney Channel Israel’s version of the series, North Star, has been on the team’s radar for a while. “We really liked the concept and the story, and felt that it could be so relatable, no matter where you are in the world,” he said.

When it came to multiple Disney Channel teams around the world working together to bring The Lodge to life, DeBenedittis said the experience was a great example of global collaboration. David Levine, general manager, Disney Channel UK, shared the sentiment, adding, “The Lodge is the first time we’ve had the capability to do a full reversion of the show based out of London.”

DeBenedittis is excited for The Lodge to follow in the footsteps of other successful global Disney Channel franchises such as Violetta. “The Latin America team developed the teen telenovela with music and dance,” he said. “It became something widely embraced around the world in various regions and territories, and went on to be a more than half-a-billion-dollar success in terms of product and music. Although Violetta never made it to the U.S., it worked in many other regions. We’re hoping The Lodge can be that next show, but this time in the U.S.” 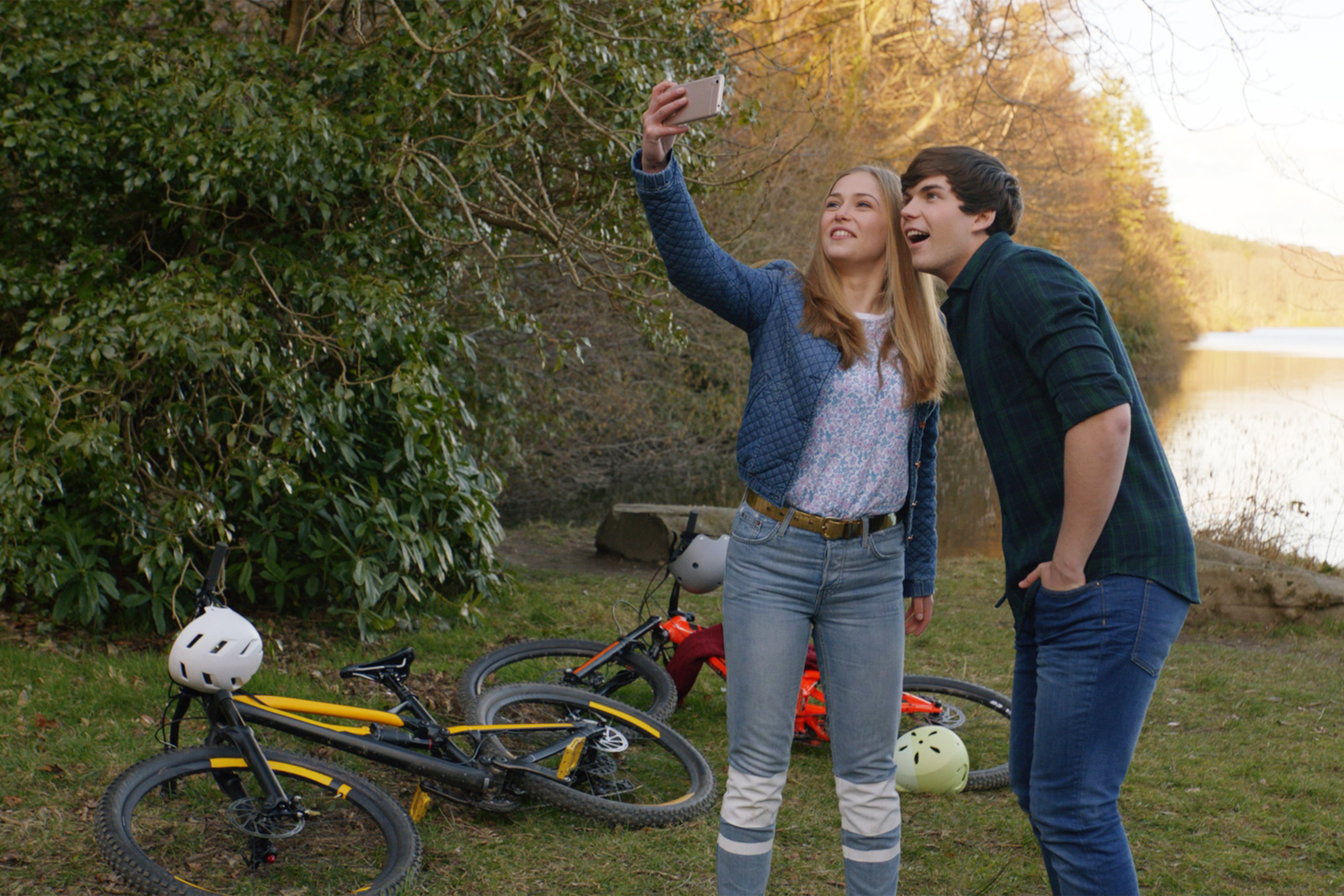 In terms of using the regional-to-global production model for future projects, both DeBenedittis and Levine see an overall positive impact from both a Disney Channel brand and business perspective. “The idea of bringing an internationally produced series to a global audience has been something that we’ve been talking about for nearly a decade,” said Levine. DeBenedittis highlighted the number of production hubs around the world, from the UK and EMEA [Europe, the Middle East, and Africa] to Latin America and Asia. “For our teams to be able to develop content for the local channels for broad regions and territories, and then have content that can be utilized in the U.S., that’s an amazing thing,” he shared.

On Disneychannel.co.uk, The Lodge is currently the No. 1 property, with five times the number of visitors than all other shows. Mirroring the show’s inclusion of social media within its storylines, The Lodge has been performing highly across all social media platforms, hitting the No. 2 trending spot on Twitter during its premiere episode.