“Safra Catz and Francis deSouza are extremely well-respected in their fields, and each brings an innovative and valuable perspective to our business,” said Robert A. Iger, Chairman and Chief Executive Officer, The Walt Disney Company. “Ms. Catz has led Oracle through a period of tremendous growth and innovation since taking the helm in 2014, driving the company’s impressive acquisition strategy and expanding its operations. Mr. deSouza has overseen the development of groundbreaking genomics technology at Illumina that pushes the boundaries of science, significantly impacting the well-being of people around the world.” 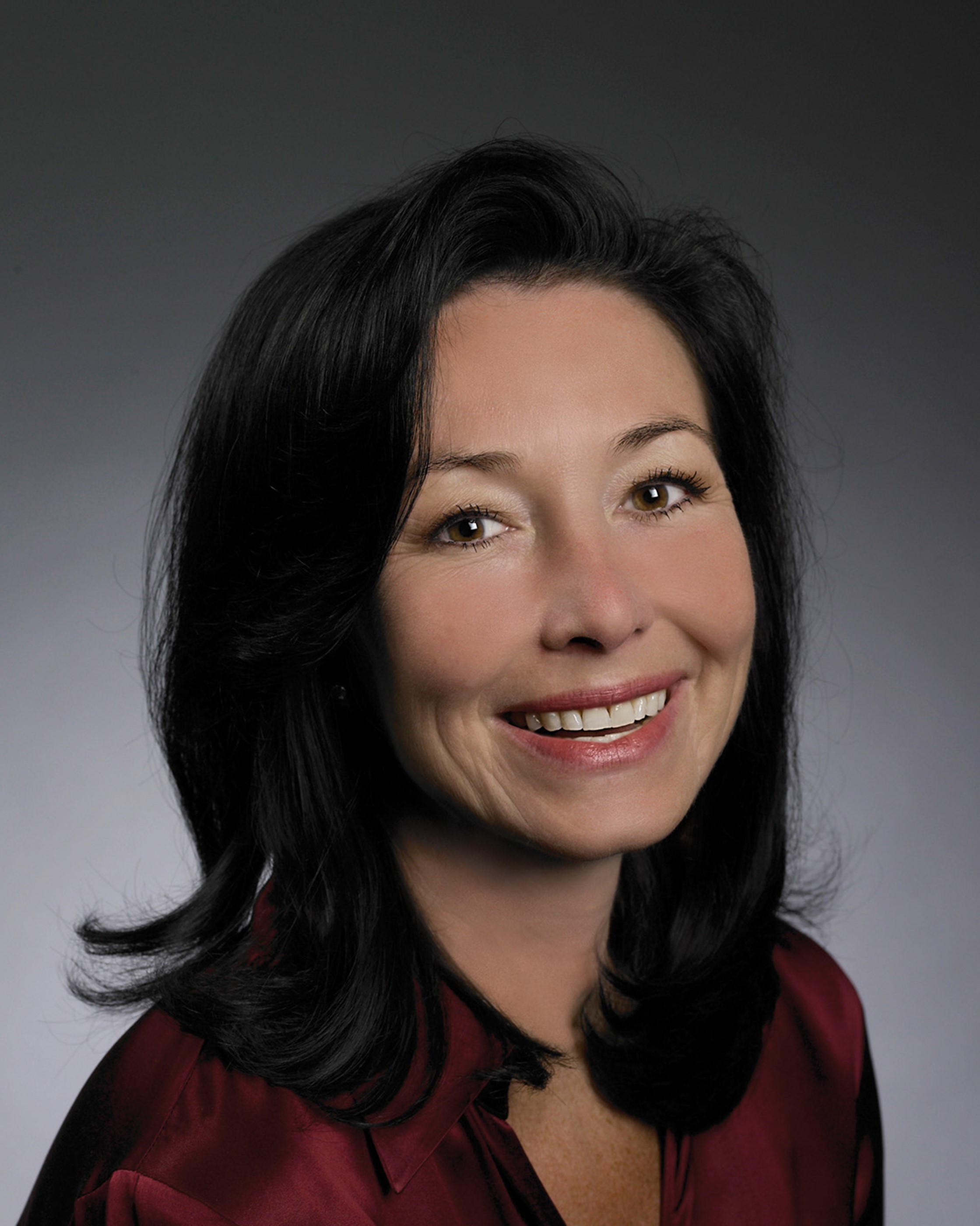 “I am honored to join Disney’s board,” Ms. Catz said. “For almost 100 years, Disney has continued to innovate and deliver an unparalleled customer experience. As technology and entertainment further converge, it’s an exciting time for the company and I look forward to working with the board in continuing Disney’s rich legacy of innovation.” 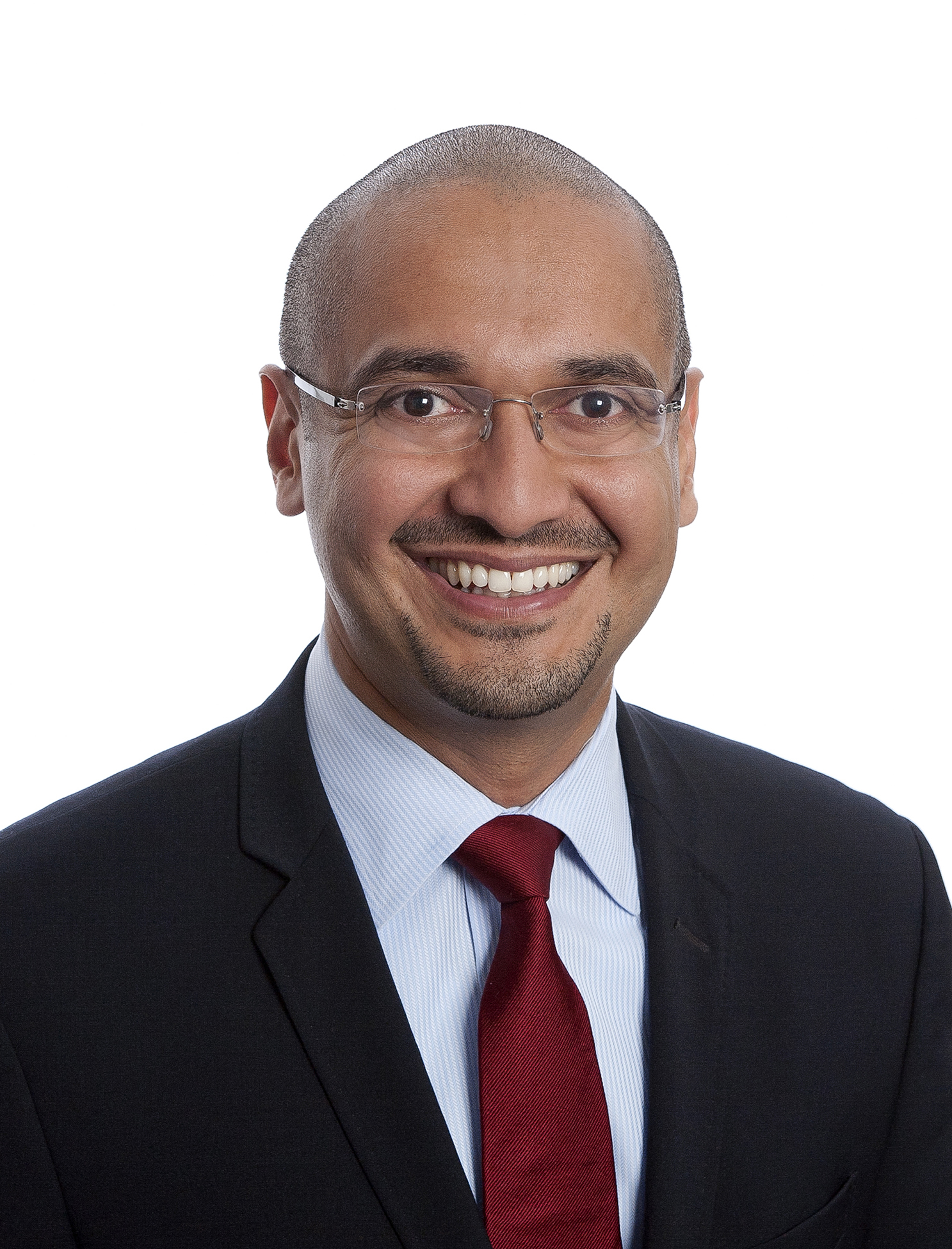 “It is a privilege to be a part of such an iconic institution,” Mr. deSouza said. “At both Disney and Illumina, we have very similar goals: to touch people’s lives. Disney does it through first-class storytelling and Illumina does it through cutting-edge science.”

Ms. Catz is Chief Executive Officer of Oracle and a member of the company’s board of directors. She previously served as President of Oracle and has also served as the company’s Chief Financial Officer. Ms. Catz was Oracle’s Chief Financial Officer from 2005 to 2008, Executive Vice President from 1999 to 2004, and a Senior Vice President from April to October 1999. She was a member of the board of directors for HSBC Holdings, one of the world’s largest banking and financial services organizations, from 2008 through 2015.