The Walt Disney Studios has posted its biggest year ever at the global box office with $5,851.4M through Nov. 1, surpassing the Studios’ previous calendar-year record of $5,843.8M set in 2015.

“For the second year in a row, The Walt Disney Studios has reached a new high at the box office thanks to an absolutely stellar collection of releases from Disney, Disney Animation, Pixar, Marvel, and Lucasfilm,” said Alan Horn, Chairman, The Walt Disney Studios. “This success is a testament to the refined talent and innovative work the entire Studio team puts into making these world-class cinematic experiences.” 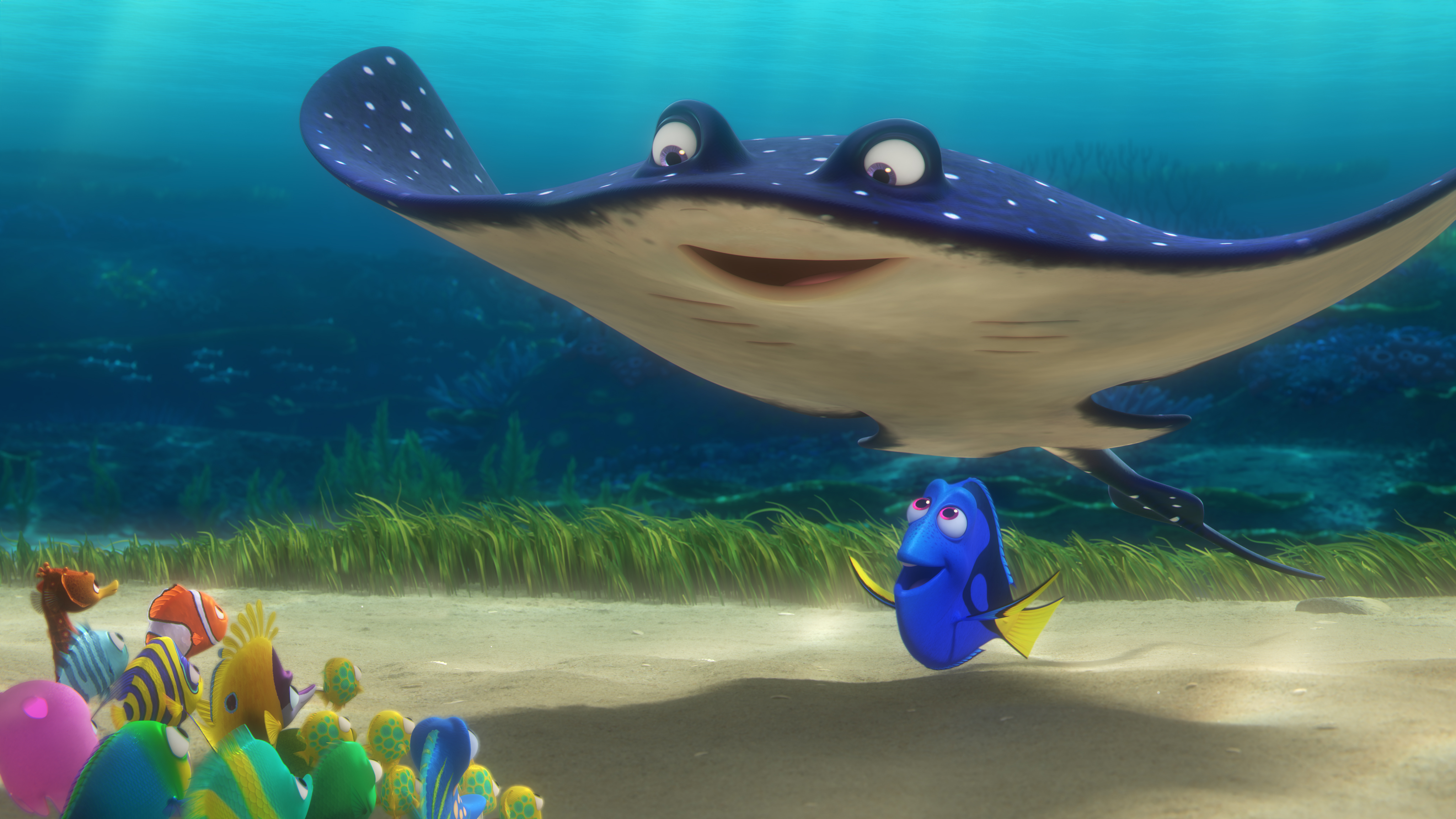 Disney’s 2016 global record comes on the heels of a powerful $87.7M international opening for Marvel’s Doctor Strange, which is now at $110.1M internationally and which makes its domestic debut Nov. 4. Still to come this year are Walt Disney Animation Studios’ Moana (Nov. 23) and Lucasfilm’s Rogue One: A Star Wars Story (December 16). 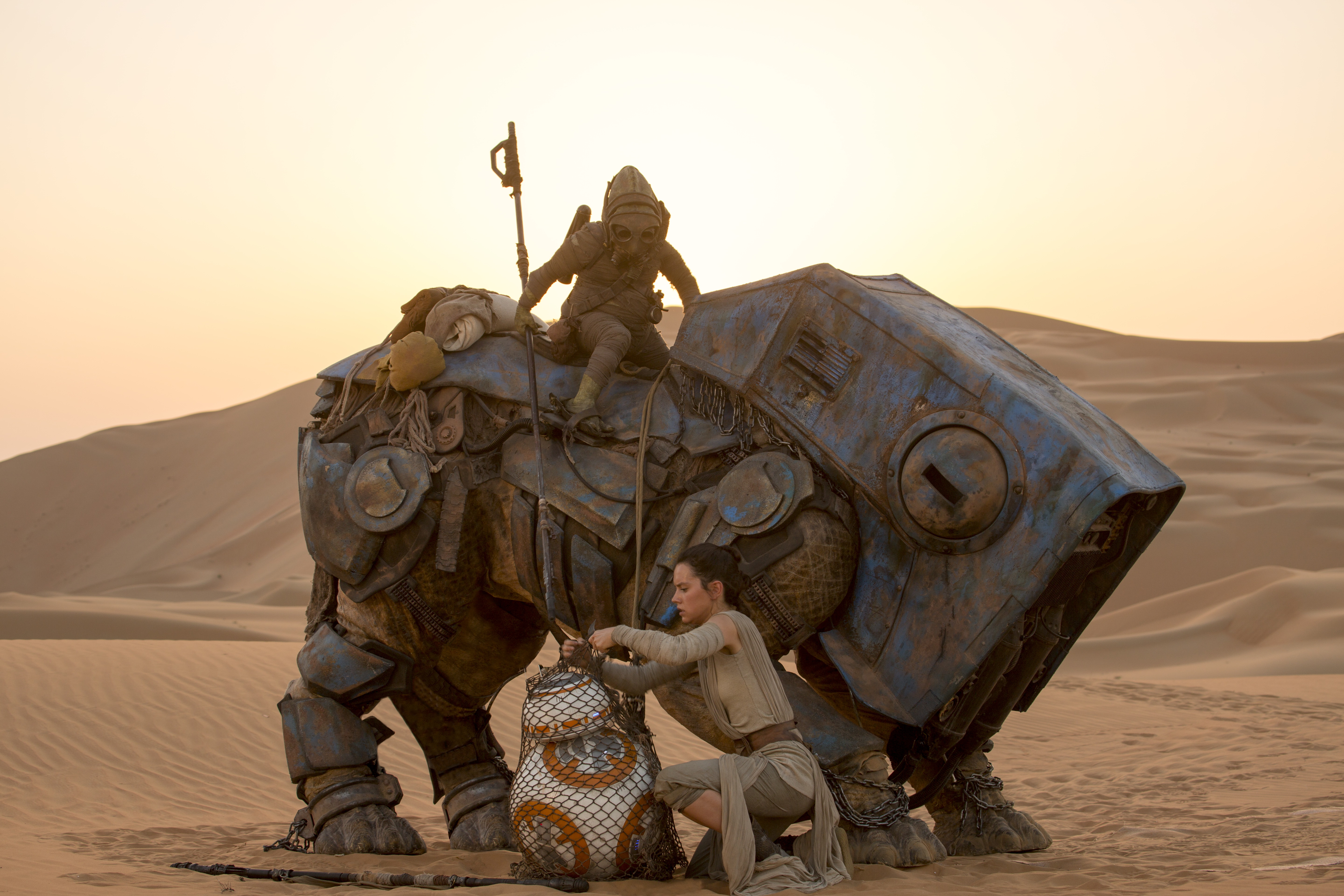