BURBANK, Calif., November 10, 2022 – In honor of the November 11 theatrical debut of Marvel Studios’ Black Panther: Wakanda Forever, Disney is hosting community screenings of the film across the country and awarding $1 million in grants to nonprofits providing Science, Technology, Engineering, and Math (STEM) and arts education to young people from historically underrepresented communities. Recipient organizations include Girls Who Code, Ghetto Film School, The Hidden Genius Project, and DonorsChoose in the U.S., Chicas en Tecnología in Argentina, and Destination Imagination in Asia Pacific. Through this support, Disney aims to empower youth to pursue careers in the arts, media, and technology.

“From its historic casting to advanced technology to culturally relevant storytelling, Black Panther: Wakanda Forever is one of the greatest and most anticipated movies ever,” said Jennifer Cohen, executive vice president, Corporate Social Responsibility for The Walt Disney Company. “When young people watch this film, we want them to walk away believing that their futures are boundless and being inspired to pursue their passions, grow their skills, and share their unique talents with the world.” 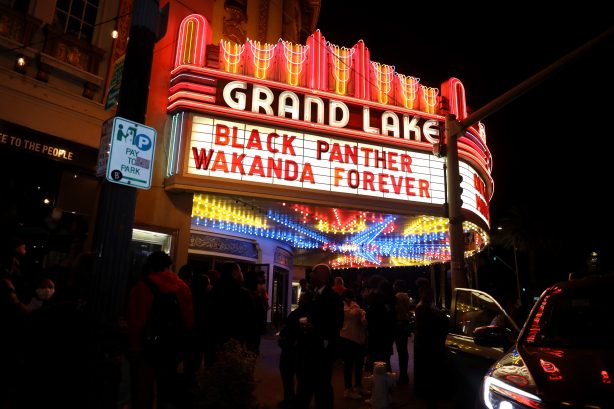 In celebration of these organizations’ transformational work and as part of the Company’s efforts to inspire young people through increased access to impactful storytelling, Disney hosted advanced community screenings of Black Panther: Wakanda Forever in several U.S. cities for its nonprofit collaborators serving the next generation of storytellers, innovators, and leaders.

Teens and young adults supported by these organizations attended exclusive screening events in Los Angeles, New York, Oakland, and Atlanta (with an upcoming screening in Orlando) that included a red carpet, photo ops, and a special video message from the cast. The Dora Milaje, the all-female special forces of Wakanda, even made a surprise appearance at the Los Angeles event.

In total, nearly 25,000 young people got to experience the film before its wide release. 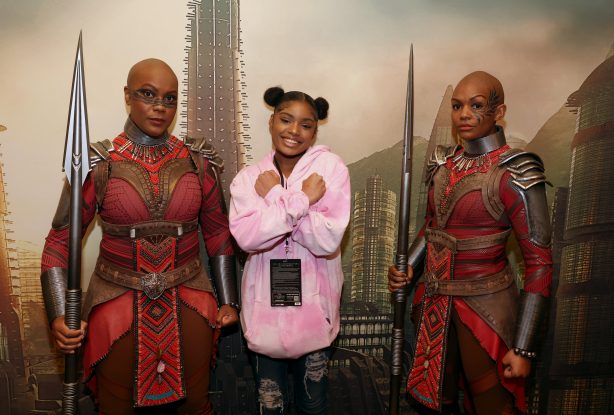 These efforts are part of Disney Future Storytellers, an initiative intended to empower the next generation of diverse creators and innovators. Through educational programs, scholarships, mentoring, and technical skill-building, Disney is increasing access to careers in the media, entertainment, technology, and hospitality industries for teens and young adults from historically underrepresented communities, including by: 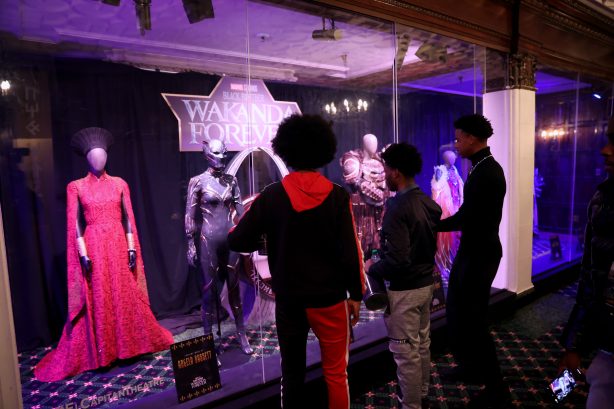 The Walt Disney Company, together with its subsidiaries and affiliates, is a leading diversified international family entertainment and media enterprise that includes Disney Parks, Experiences and Products; Disney Media & Entertainment Distribution; and four content groups—Studios, General Entertainment, Sports and International—focused on developing and producing content for DTC, theatrical and linear platforms.