The fourth annual Disney Accelerator Demo Day provided an exciting glimpse into the future of media and entertainment, as 11 companies from a range of areas such as esports, location-based entertainment, robotics, media production and distribution, messaging commerce, and real-time entertainment presented their businesses to investors, Disney executives and other industry leaders.

“There’s nothing like being introduced to new ideas, new concepts and new people, and the energy that we derive from the relationships that we’ve had over these first three Accelerator programs is substantial,” said Disney Chairman and CEO Bob Iger during his introduction at the October 11 event on The Walt Disney Studios lot in Burbank, California. “It also reminds us of just how dynamic our businesses are, how quickly they’re changing, what the impact of technology on our businesses is and how constant change is. I think that’s actually probably the most valuable part of this experience for us—that reminder of this ever-present change in dynamism.”

Since the program launched in 2014, the Disney Accelerator program has connected participant companies from around with the world with Disney’s creativity, imagination and expertise. For the last three months, this year’s companies were given unprecedented access to Disney’s leadership team, and have received mentorship and support from senior executives across The Walt Disney Company’s businesses.

“Technological innovation has always been a core value of The Walt Disney Company, and the Disney Accelerator allows us to connect with new ideas, entrepreneurs and innovation from around the world,” said Michael Abrams, senior vice president, Innovation, The Walt Disney Company. “Today, 11 companies that we now consider a part of our extended Disney family shared their vision for the future, and we look forward to continued collaboration with all of them.”

Many companies that have been part of the Disney Accelerator in previous years continue to collaborate with Disney: Sphero’s R2-D2 and BB-93 App-enabled droids and littleBits’ Droid Inventor Kit were among the highest-profile Star Wars products introduced during the Force Friday II event. The 2015 Disney Accelerator participant StatMuse, an AI-powered natural language sports storytelling and knowledge platform, recently unveiled a new iOS app and Amazon Alexa Skill that enables fans to ask about scores, stats, and hear from the voices of sports superstars and personalities including Scott Van Pelt, host of ESPN’s SportsCenter.

Here are the 11 startups that, with Disney, are turning their dreams for new media and entertainment experiences into reality: 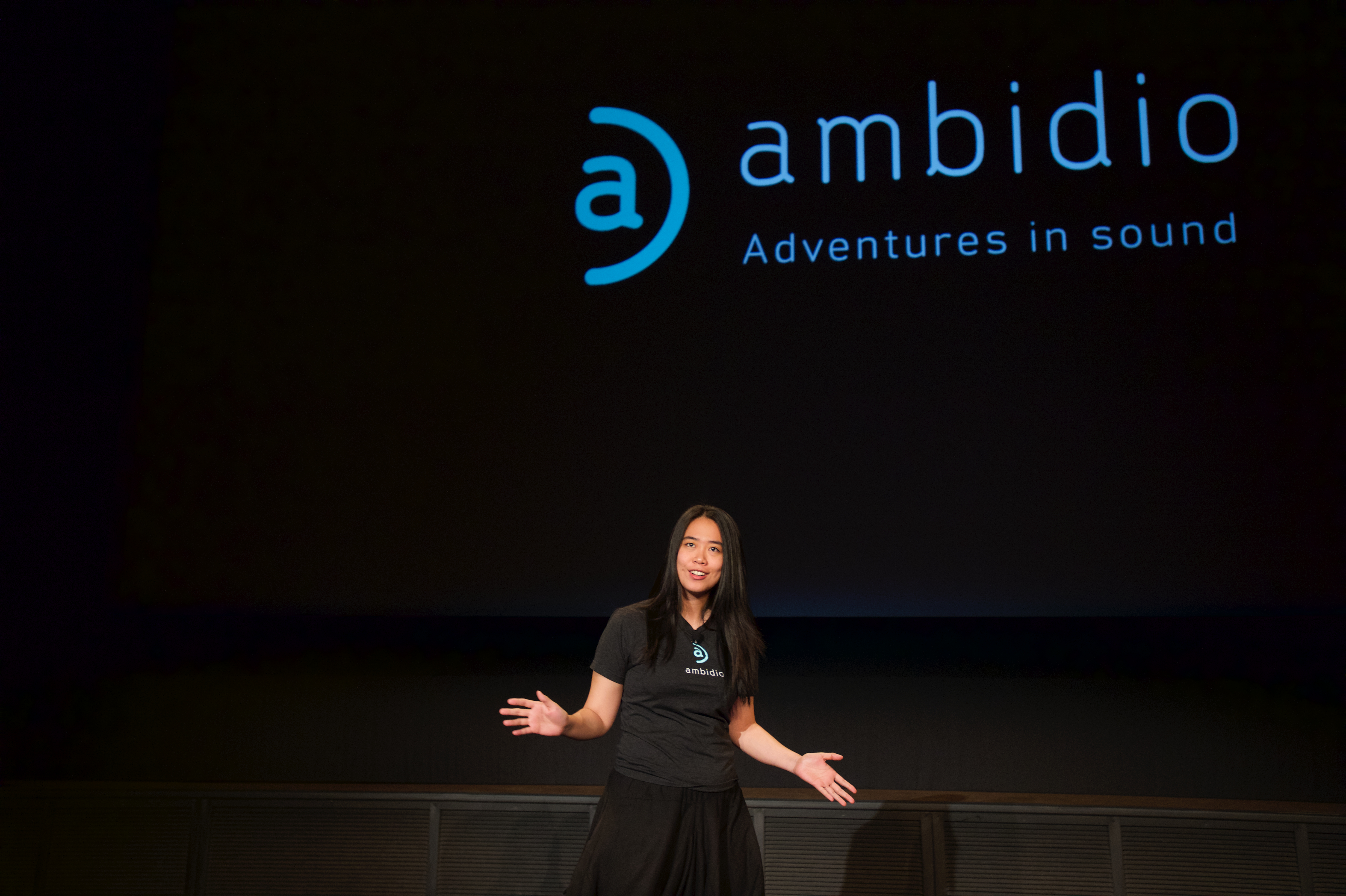 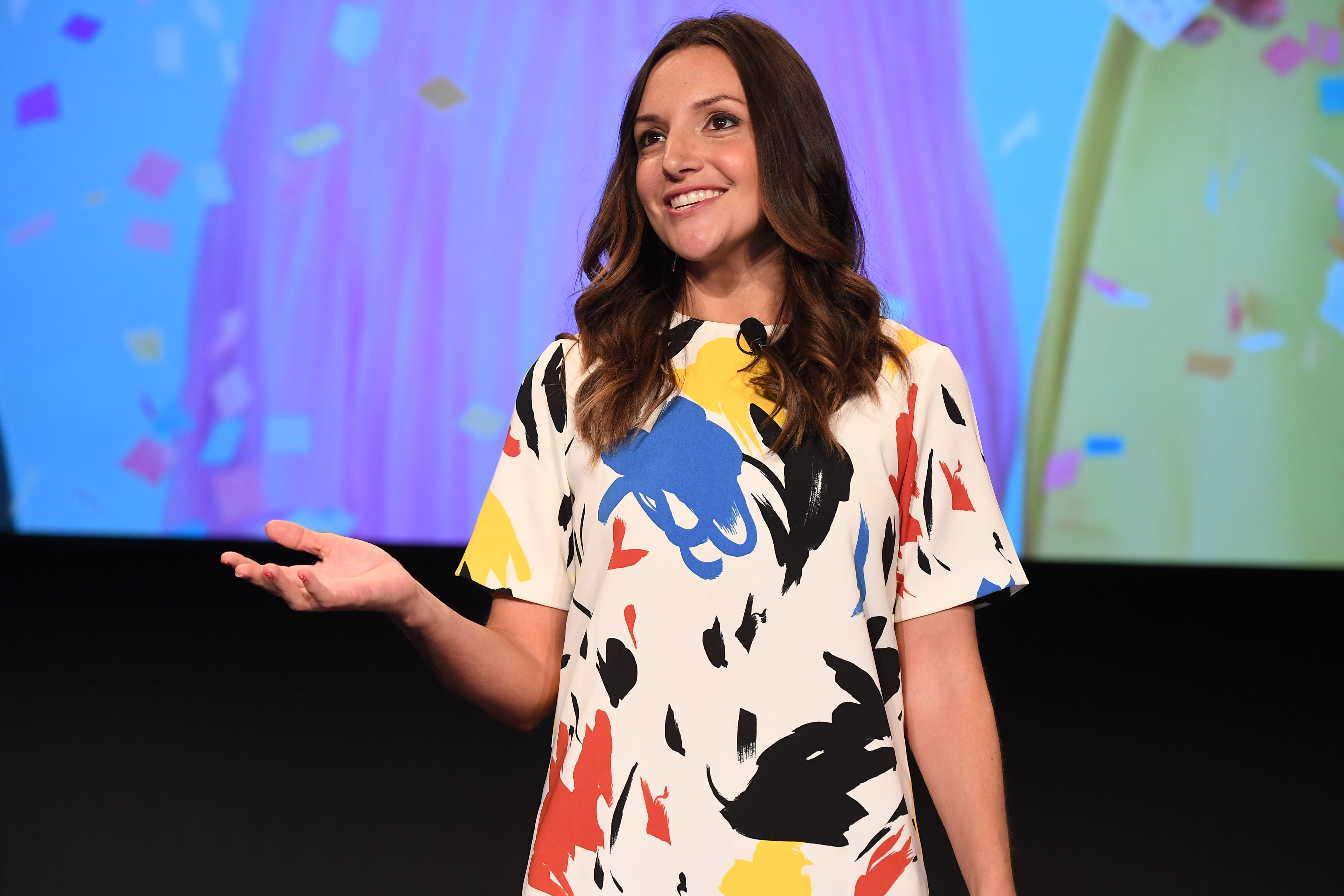 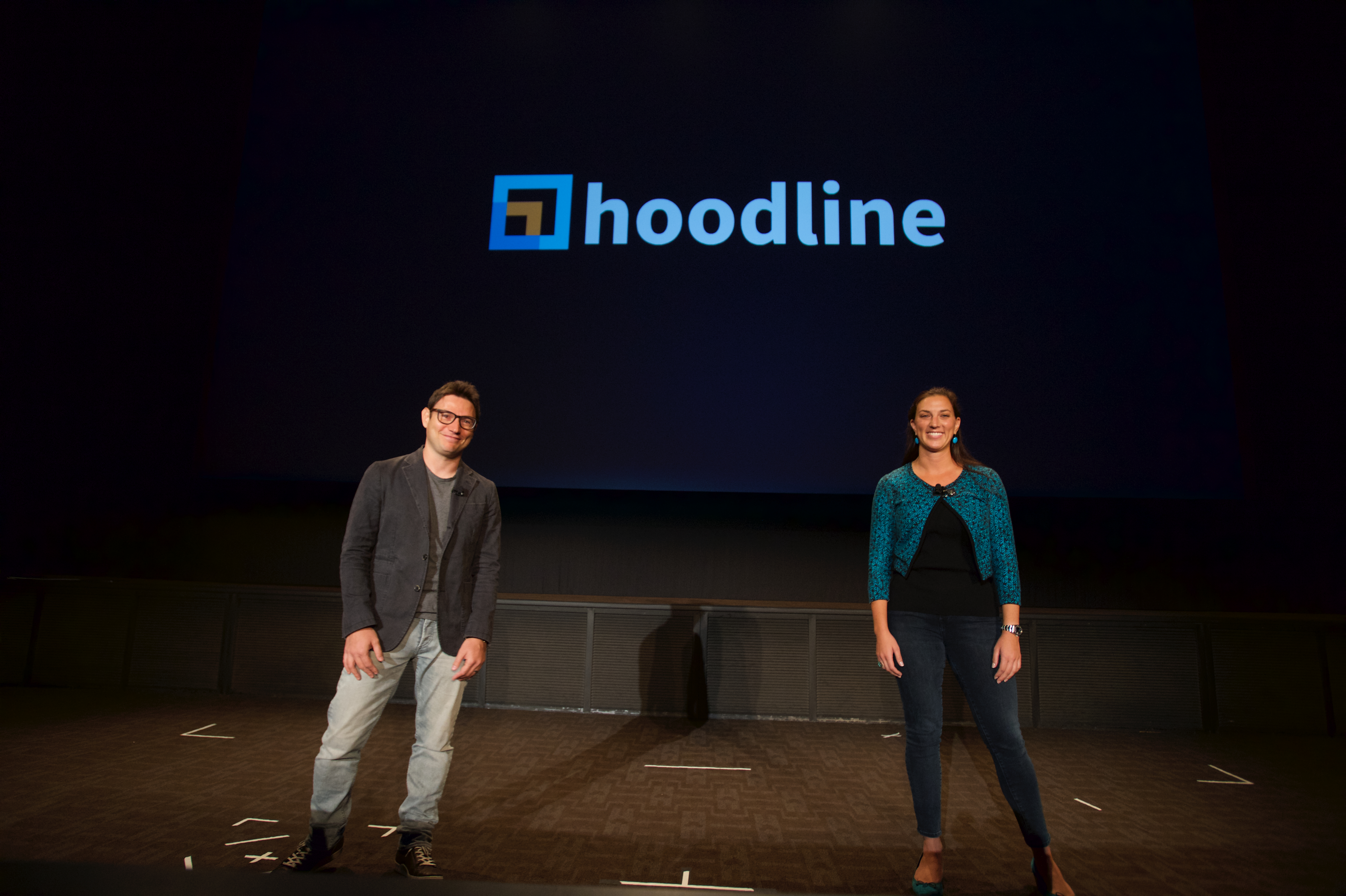 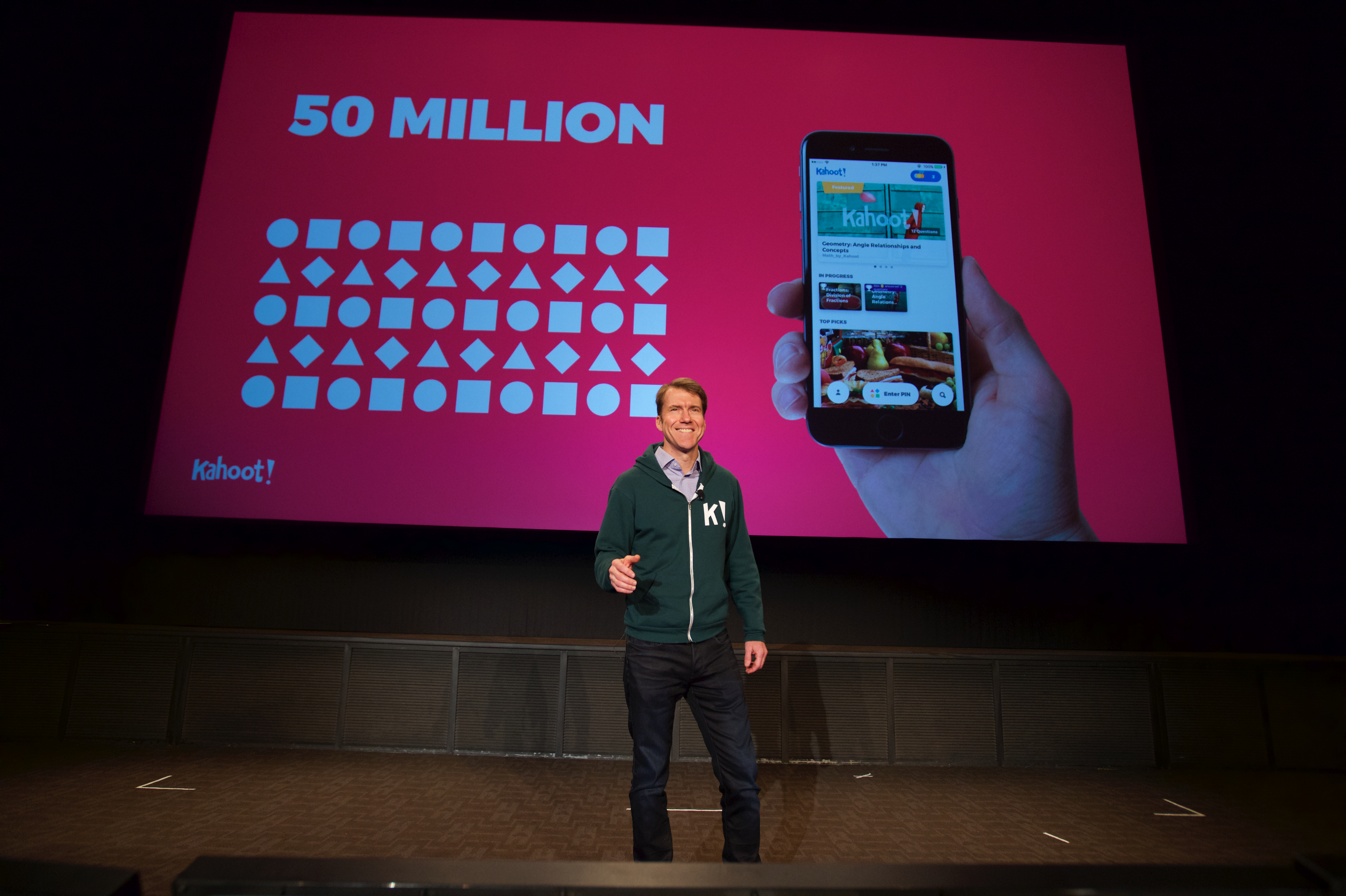 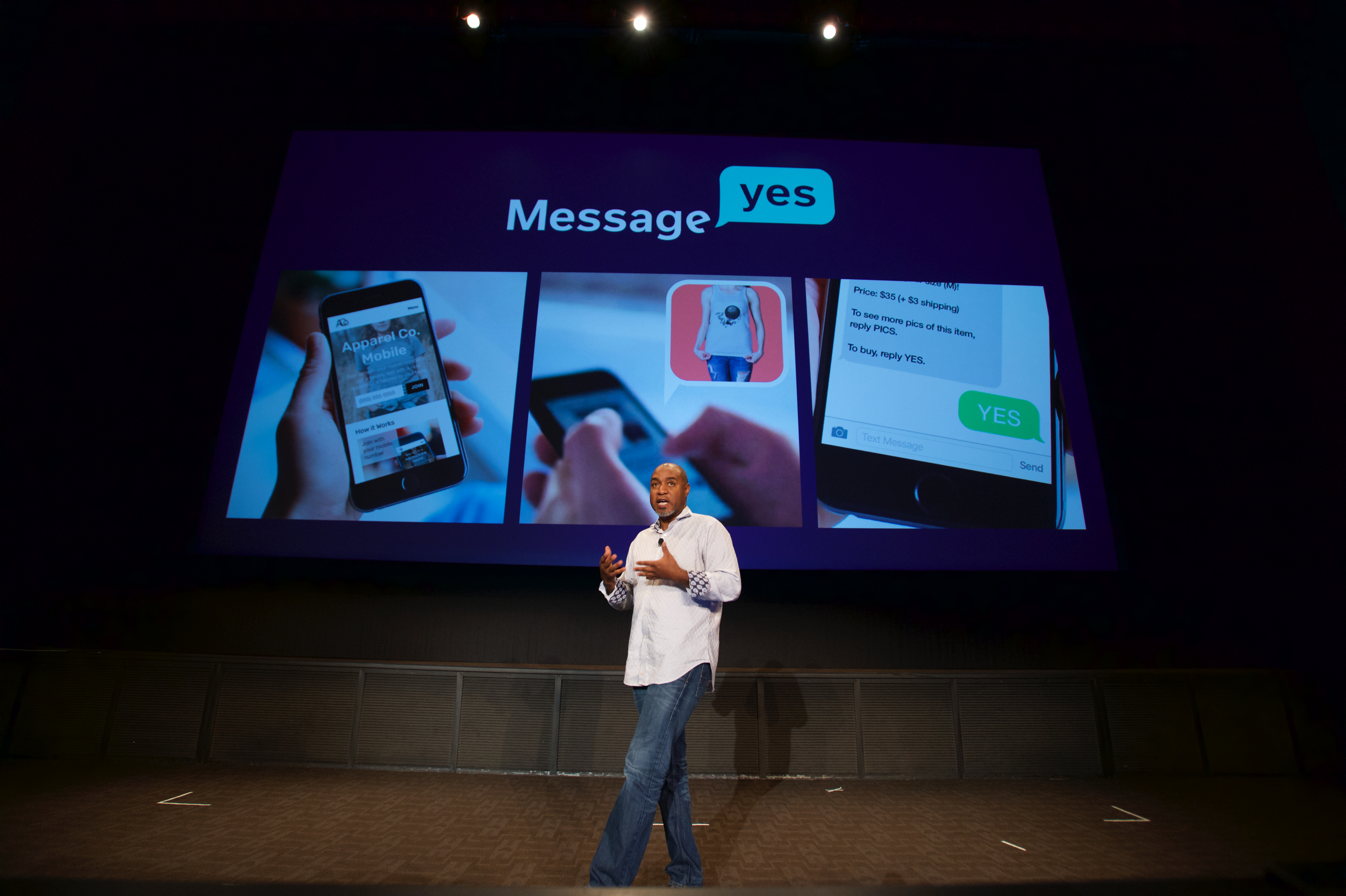 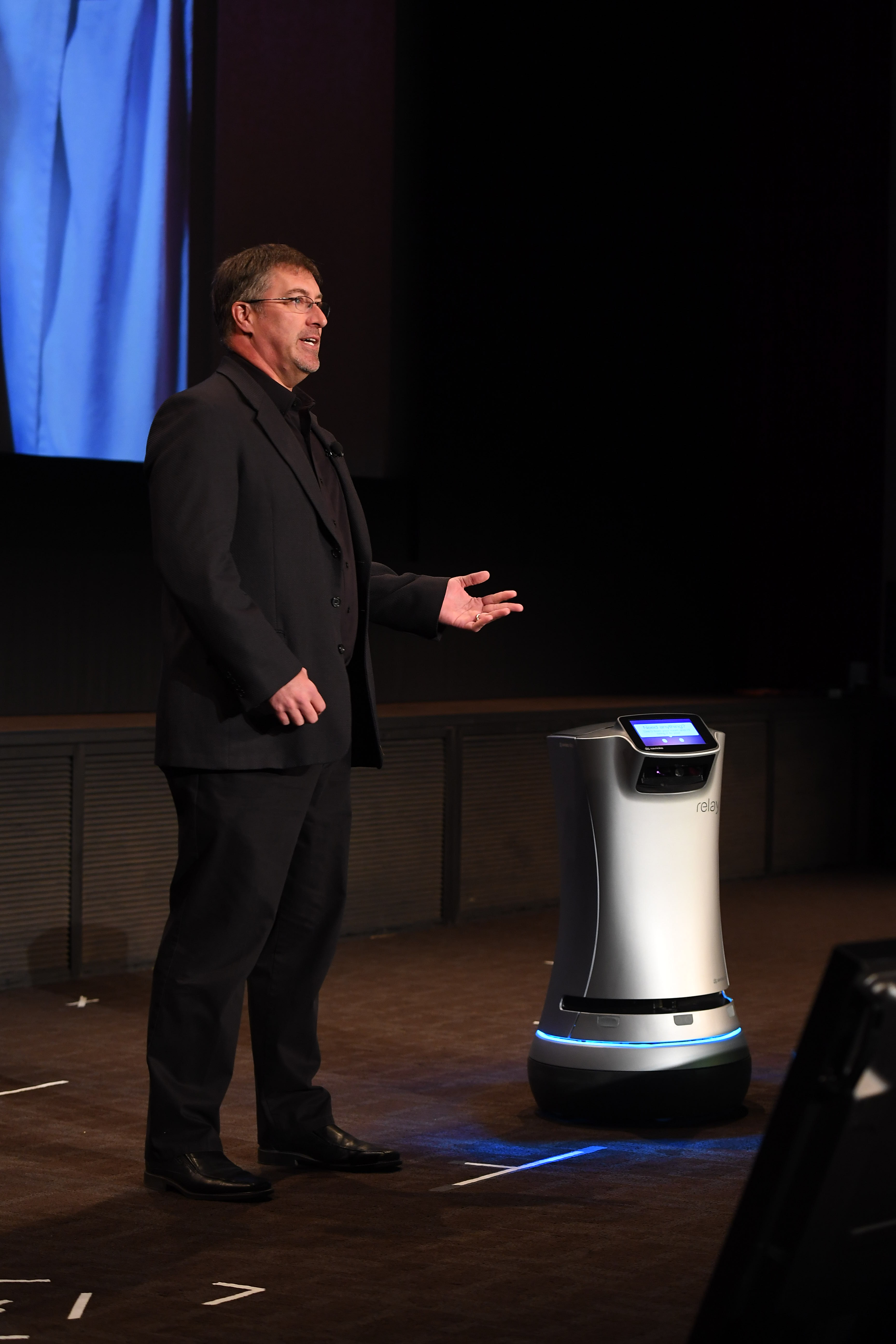 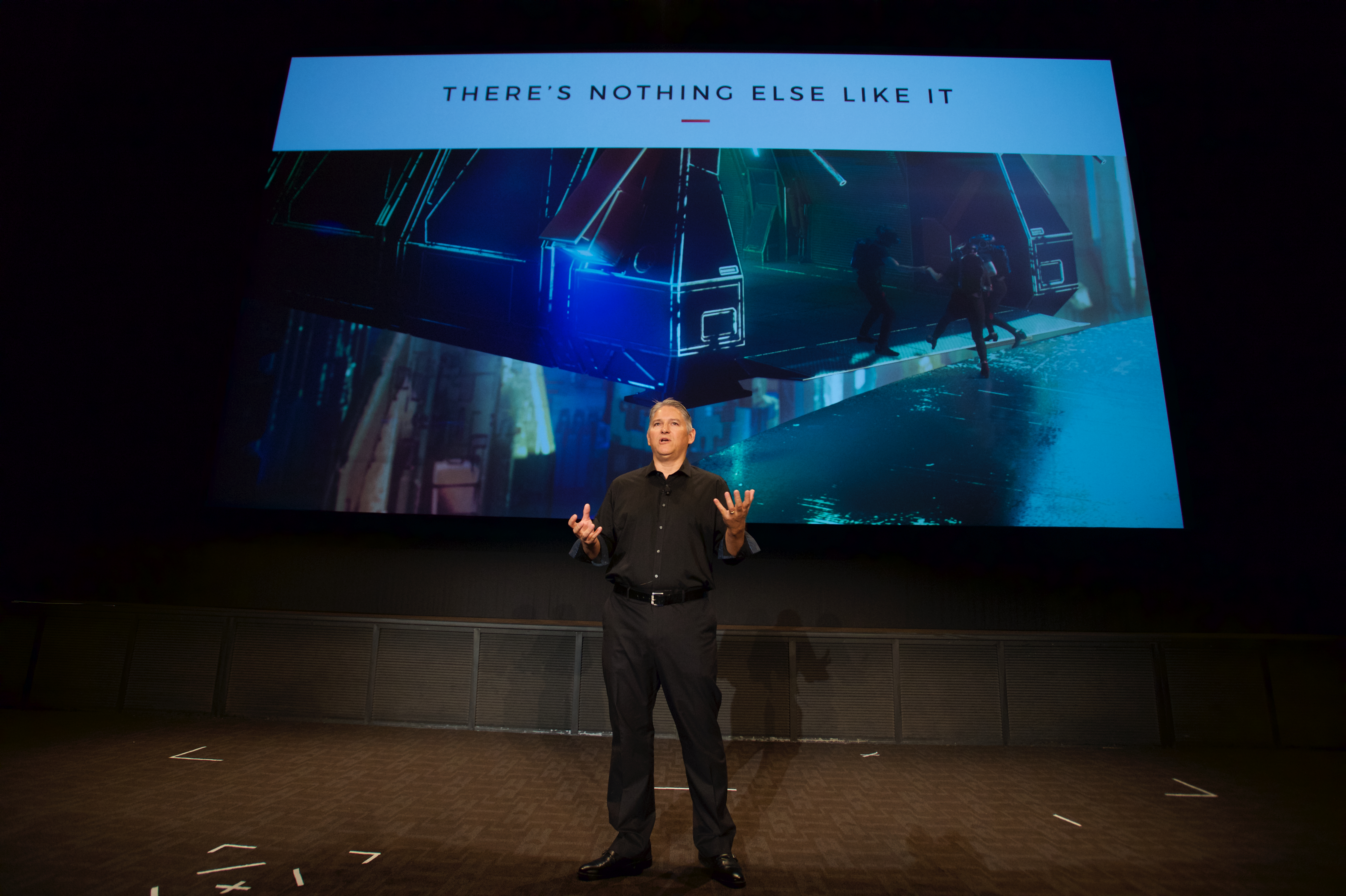 The VOID is a location-based entertainment company that fully immerses guests in virtual experiences with friends and family, engaging all the senses. The VOID combines interactive sets, virtual reality, real-time effects and state-of-the-art technology to bring guests into their experiences. CEO Cliff Plumer said, “For guests in The VOID, these experiences are real. They’re shared memories that will last a lifetime.” The VOID’s highly anticipated hyper-reality experience Star Wars™: Secrets of the Empire is debuting at Disney Springs at Walt Disney World Resort in Orlando on December 16 and Downtown Disney at Disneyland Resort in Anaheim on January 5. Tickets are now on sale at thevoid.com.