This major milestone is a product of DCPI’s new strategy of creating fewer, larger mobile titles to bring the best experiences to consumers. 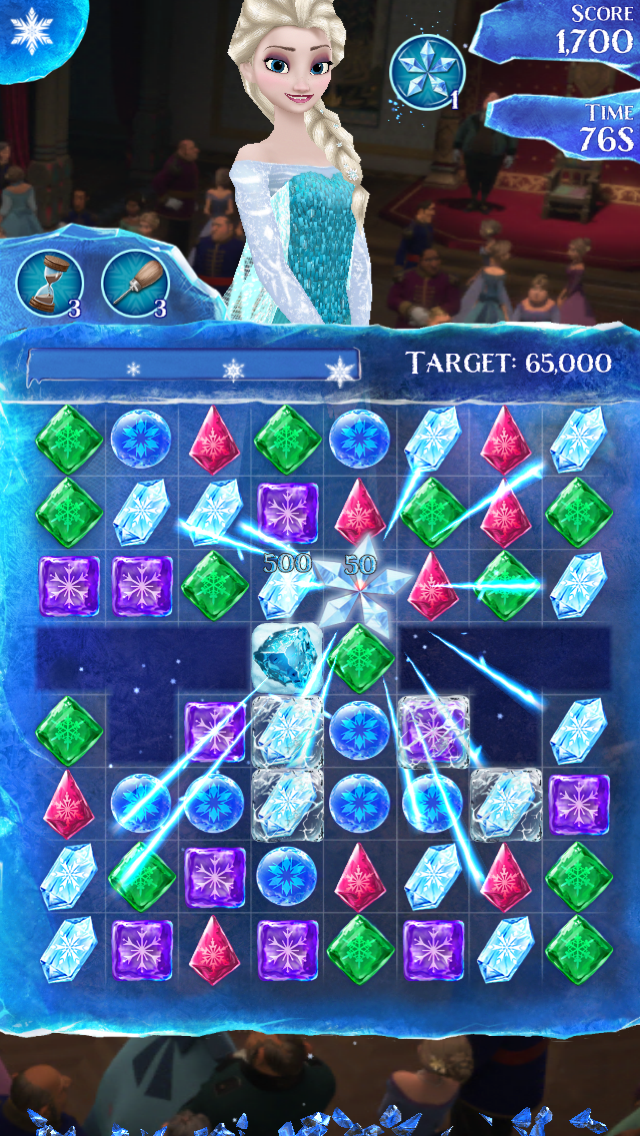 The Walt Disney Company’s mobile games division has always been a strong market contender with a variety of hit releases. Now, DCPI is streamlining those efforts by collaborating with franchise teams, developing games both in-house and with licensing partners, and building an interconnected community around games. DCPI’s new strategy has recently churned out hit games such as Star Wars: Commander, Frozen Free Fall and Marvel: Avengers Alliance 2.


“We rebooted the business,” Chris Heatherly, SVP of Disney Mobile Games, said in a recent interview with VentureBeat. “One of the problems we had in the past with our strategy was trying to be big for the sake of being big. [Now,] you’re seeing the pieces of the strategy come into place. We’ve worked on fewer, higher-quality games, and that strategy’s started to pay off.”

Part of that pay off is, of course, the explosive trajectory of Disney Crossy Road.

“[Disney Crossy Road’s success] is a pleasant surprise but it’s not totally surprising,” Heatherly said. “Whenever you do a sequel to a viral success, the risk is it won’t do as well as the original. But I think on this trajectory, it could do even better. It’s a multi-IP game, so every time we have a new film out, we can add new levels. New films give us new twists on gameplay, which keeps the game fresh and gives people new characters to collect.”