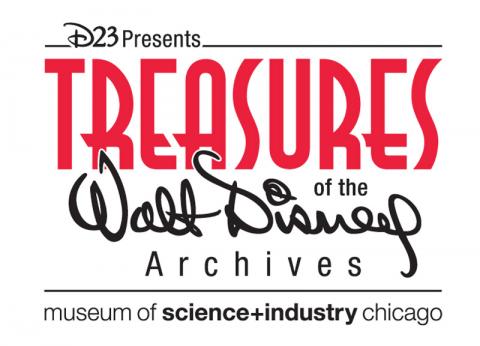 Due to popular demand, the Museum of Science and Industry (MSI), Chicago is extending the run of Treasures of the Walt Disney Archives, presented by D23: The Official Disney Fan Club. Guests will be able to enjoy the exhibit through August 3, 2014.

“This interactive exhibit has been so well-received by guests of all ages,” Anne Rashford, director of temporary exhibits, said. “It tells the great story of the imagination and perseverance of Walt Disney and offers a rare peek into his life and the unforgettable entertainment he created. We are thrilled to be able to keep it at MSI for an additional three months.”

From Mickey Mouse to Mary Poppins to Captain Jack Sparrow, the exhibition features more than 300 artifacts from nine decades of Disney’s rich history—including props; costumes; memorabilia; and artwork from classic Disney animation, theme park attractions, television shows and live-action films. Hands-on activities allow kids and adults alike to explore animation technology from all 53 Disney animated films and learn to draw one of their favorite characters in the Animation Academy. 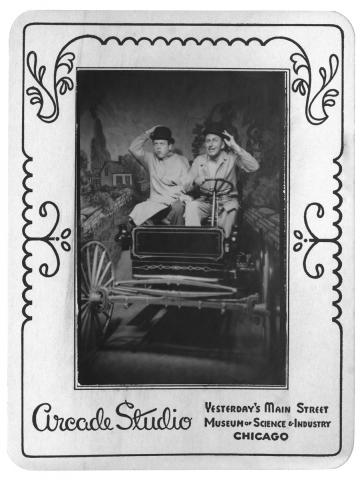