The Walt Disney Company received 17 NAACP Image Awards for 2021, including eight for ABC, which marked the most for any network or distributor this year. The awards were announced during a special live broadcast of the 52nd NAACP Image Awards, hosted by Anthony Anderson, star of ABC’s black-ish, on Saturday, March 27, and as part of a weeklong NAACP Image Awards Virtual Experience that began Monday, March 22. As he kicked off the live event, Anderson said, “Tonight, we celebrate all that is amazing, outstanding and beautiful about our Blackness… Black people, we are amazing, limitless and remarkable.”

The NAACP Image Awards honor the accomplishments of people of color in the fields of television, music, literature and film and also recognize individuals or groups who promote social justice through creative endeavors. This year’s nominees “have provided moments of levity, brought our communities together and lifted our spirits through culture when we needed it the most,” NAACP President and CEO Derrick Johnson said when the nominations were announced in February. 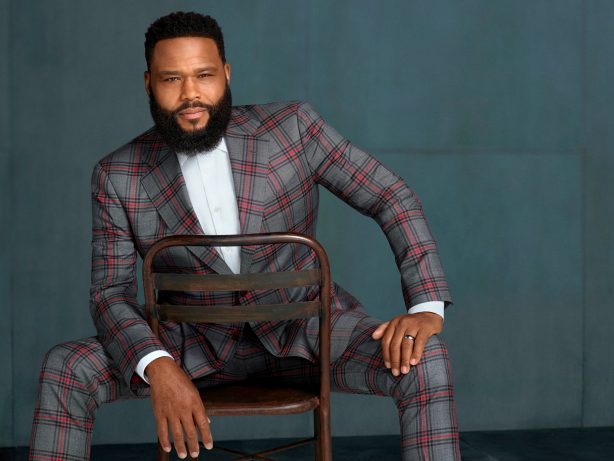 ABC’s black-ish, which is currently in its seventh season on ABC, earned five NAACP Image Awards—more than any other show—including Outstanding Actor in a Comedy Series for Anderson and two awards for Marsai Martin, who was named Outstanding Supporting Actress in a Comedy Series and Outstanding Performance by a Youth (Series, Special, Television Movie or Limited-Series). 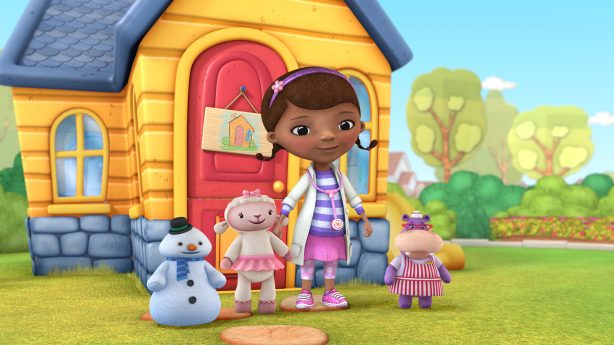 Disney General Entertainment Content also received NAACP Image awards for ABC’s Celebrity Family Feud and Disney Junior’s Doc McStuffins, which earned two apiece; Viola Davis, star of ABC’s How to Get Away with Murder, was named Outstanding Actress in a Drama Series; and FX’s The New York Times Presents “The Killing of Breonna Taylor” was honored as Outstanding News/Information (Series or Special). 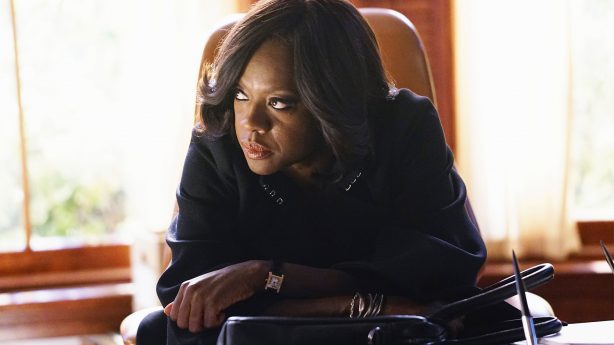 In accepting her award, Davis thanked series creator Peter Nowalk, executive producer Shonda Rhimes and “the beautiful cast of How to Get Away with Murder,” which concluded in 2020 after a successful six-season run on ABC. “It was the joy and journey of my life to go on this ride with you,” Davis said and she credited Nowalk for “redefining what it means to be a leading lady, what it means to be a woman, what it means to be Black on network television.”

Four NAACP Image Awards went to Disney and Pixar’s Soul, which is streaming on Disney+, including Outstanding Animated Motion Picture and Outstanding Character Voice-Over Performance—Motion Picture. The film’s music was honored with two awards for Outstanding Soundtrack/Compilation Album and Outstanding Jazz Album—Instrumental. “Being able to tell a universal tale that explores the meaning of life through the prism of a Black man’s experiences was a special and incredible honor for all of us,” said Kemp Powers, co-director of Soul. “And though the details of all of our stories are very specific, the struggle to find meaning in our lives is universal.” 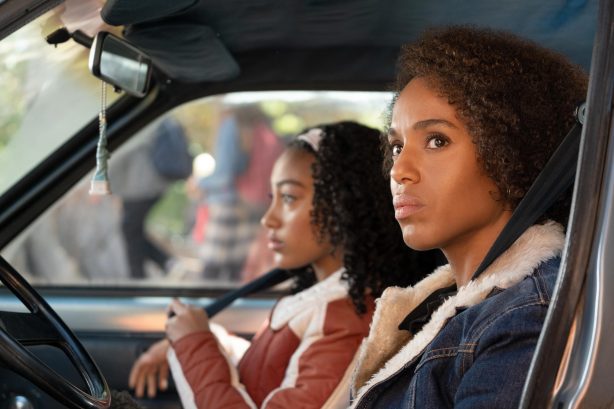 ESPN’s The Last Dance, which chronicled Michael Jordan and the 1997–98 Chicago Bulls, was named Outstanding Documentary (Television). Additionally, Hulu Originals’ Little Fires Everywhere received the NAACP Image Award for Outstanding Writing in a Drama Series, which went to Attica Locke for her episode, “The Spider Web.”

Here is the full list of winners from across The Walt Disney Company:

How to Get Away with Murder (ABC)—1 award